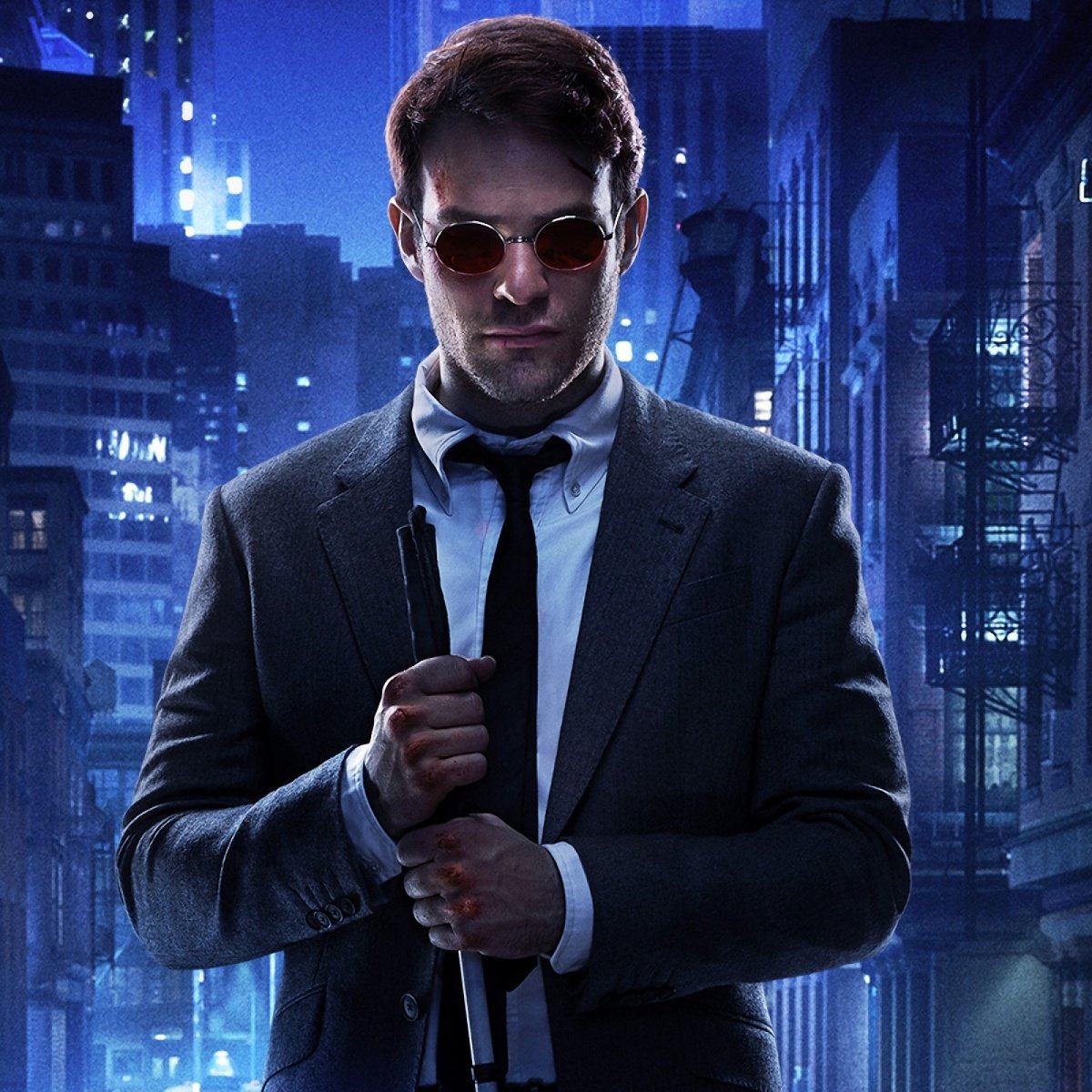 actor charlie cox has revealed in an interview that his history as the character of Daredevilwill not end in the cameo he starred in the third installment of Spiderman: No Way Home.

And it is that despite being a bit distant with the information, the actor affirms that something will come that will not necessarily be involved in a series.

As we have shared with you AmericanPost.Newsrecently there has been talk about the appearances that Daredevil will have in various Disney plus series in cameo format.

Charlie Cox confirms his participation in the MCU

actor charlie cox revealed in an interview for the program RadioTimes which will still have shares within the Cinematic Universe from Marvel (UCM).

And it is that after his appearance in the movie “Spider-Man: No Way Home” where he appeared as the defense attorney for Peter Parker, the future of the character played by the artist was somewhat uncertain.

The British actor revealed that after having been present in 3 seasons in the Netflix series, “something else will come” in the future of Daredevil.

“I know something. I don’t know much, but I know there will be something more.”

According to Cox, after his appearance in the series, he received a call in which he was proposed his return as the Daredevil character in the Spider-Man movieto which the actor did not hesitate to accept it.

Why was Daredevil cancelled?

Daredevil was one of the Netflix series that during its launch reached very successful among fans of the Marvel universe.

However, the series saw the need to be canceled after its third seasondue to the arrival of the Disney+ platform.

Actor Vincent D’Onofriowho played the Kingpin series villainwas in charge of confirming this news in a recent interview about the future of his character in Marvel Studios.

D’Onofrio, has assured in a recent interview that the main reason for the cancellation of the successful Daredevil was the future arrival of the Disney streaming platform+, something that was accompanied by the return of Marvel licenses to Disneysomething with which the actor disagreed.