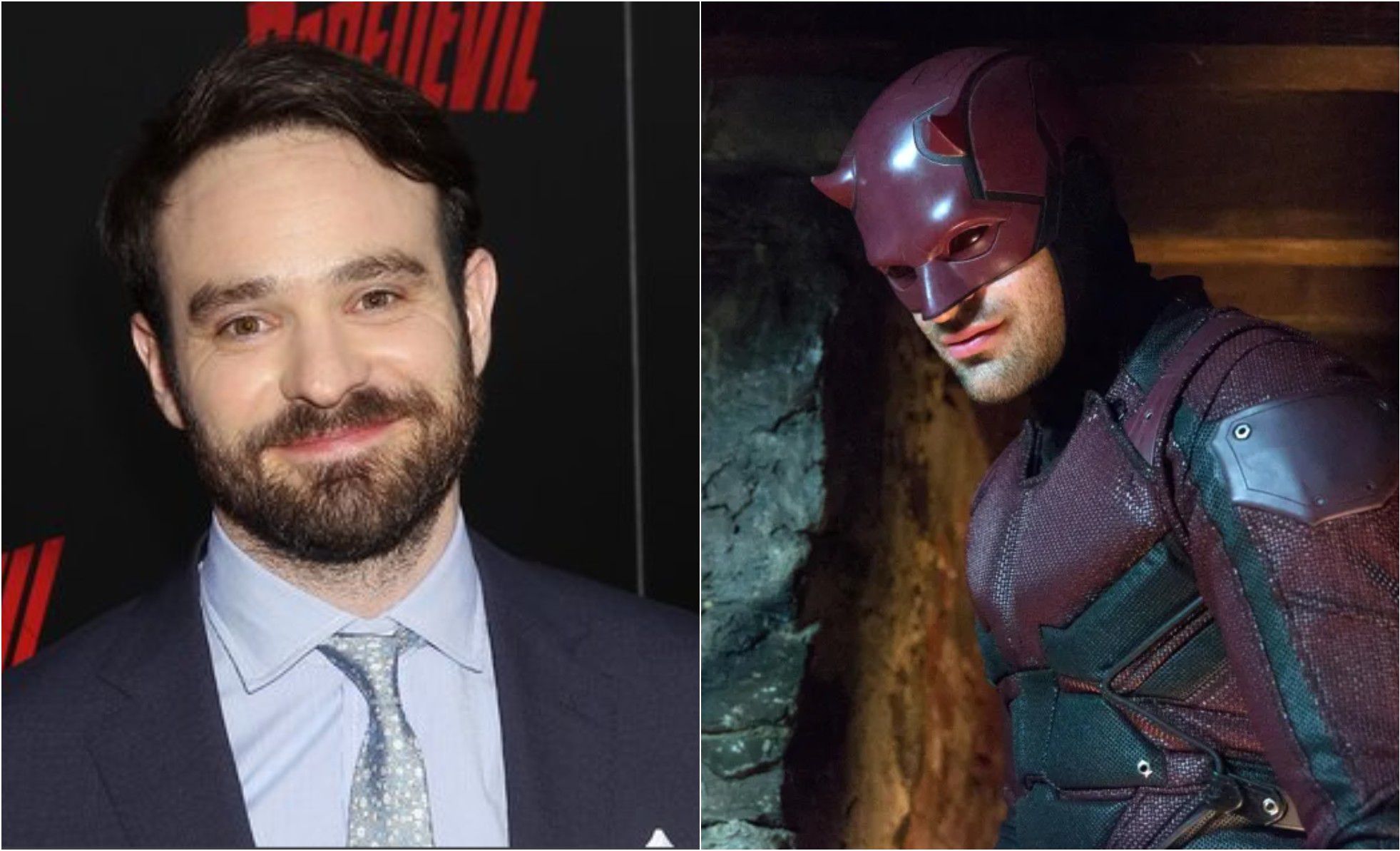 Kevin Feige, producer and president of Marvel Studios, He spoke for a well-known American portal and accepted what had been so much rumored by Marvel followers: the return of Charlie Cox to be able to join the Marvel Cinematic Universe (UCM) as “Matt Murdock”, “Daredevil”.

Charlie Cox played Daredevil in the series Marvel and Netflix for three seasons before being canceled. Since this production was canceled, Marvel fans have eagerly awaited the return of the actor, including It has been rumored that Cox could return in Spider-Man: No way home, whose premiere is scheduled for December 15 in Mexico.

In an interview with Cinema Blend, Kevin Feige said: “If we see ‘Daredevil’ in the next productions, Charlie Cox would be the actor who would play him. Where and how we will see it. it remains to be seen, “said Marvel’s general producer.

As soon as Feige confirmed the news, social networks praised the decision of the president of Marvel, since from his first appearance in 2003, when played by Ben Affleck, the “Devil of Hell’s Kitchen”, He became one of the most desired characters to be incorporated into the Marvel Multiverse.

Last September, the actor spoke for the Revista Forbes about his character and the possibility of seeing it within the third installment of the films starring Tom Holland: “My answer is: no comment. I do not know what is going to happen. I really do not know. If there was a possibility of that happening in the future [la incursión de Daredevil a los filmes de Marvel], I don’t want to say something that could jeopardize those possibilities […]”, Asserted the actor at the time.

It should be noted that the rumors of Cox’s presence in Marvel took more intensity last week, when during the third episode of the original Disney + series, Hawkeye starring Jeremy Renner, -who is one of the initial Avengers- there was a small cameo around the appearance of “Kingpin “, also known as “Wilson Fisk”.

The comic book villain has been an extreme enemy of “Spider-Man” and “Man Without Fear.” The latter faced him in the series Daredevil. Social network users pointed out that the apparition would again star Vincent D’Onofrio, the 62-year-old actor gave life to this character in the fiction of Netflix.

On the other hand, one of the confirmed appearances for the following chapters of Hawkeye, it is Florence Pugh’s return to the role of “Yelena Belova,” the adoptive sister of “Natasha Romanoff.”

And it is that with the arrival of the Multiverse to Marvel, the possibilities of reincorporating actors and characters, is a reality for the UCM such is the example of Alfred Molina (Doctor Octopus), Jamie Foxx (Electro) and Willem Dafoe (Green Goblin) who after a few years return to play their roles as iconic Spider-Man villains.

Kingpin in “Hawkeye”: is Vincent D’Onofrio’s cameo in the Marvel series getting close?

Tony Dalton made his debut in the Marvel Cinematic World with the first two chapters of “Hawkeye.”