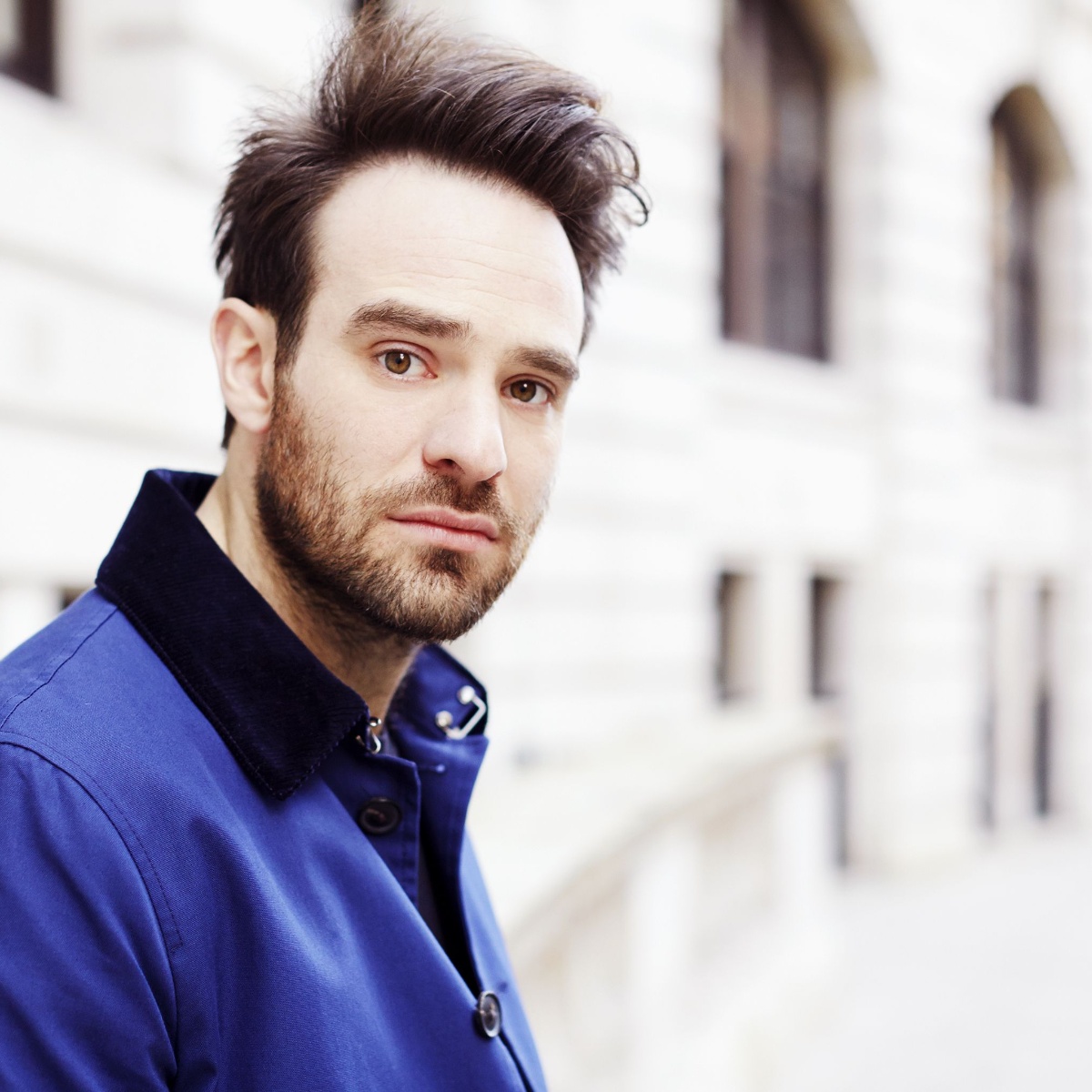 actor charlie cox He is the one who gives life to the superhero Daredevil in the successful Netflix series, likewise the character He had a brief appearance in the most recent Spider-Man movie.

Despite this, the actor has shared that you feel disappointed with your participationsince it did not generate the impact that he expected to see in the public.

How do we share you in AmericanPost.News In one of his most recent interviews, the actor confirmed that despite the fact that the Daredevil series has been suspended, the character will still have participation within the UCM

The movie Spiderman No Way Homebecame one of the most anticipated movies of 2021.

And it is that after being announced, speculation began about the possible appearance of the three spider men that make up the Marvel franchise.

During the movie we had appearances that no one expectedwithin which we can highlight the participation of the character Daredevil played by British actor Charlie Cox.

Although this cameo lasted no more than a few secondsit has been confirmed that with it new projects for the character will open.

Unfortunately, this appearance It did not cause as much controversy as the actor would have likedwho in one of his most recent interviews, has confirmed that it was disappointing to see that no one reacted to his appearance.

The actor confirmed that even his wife was recording the moment to hear the public’s reaction, but it was the opposite and everyone was silent.

How much money did Spiderman No Way Home raise?

According to his records, every weekend he managed to accumulate millions of dollars in billing, managing to position the film within the global ranking.

According to BoxOfficeMojo, the third adventure starring Tom Holland as Peter Parker has surpassed by $1,536,253,195 worldwidethus surpassing The Avengers (2012).