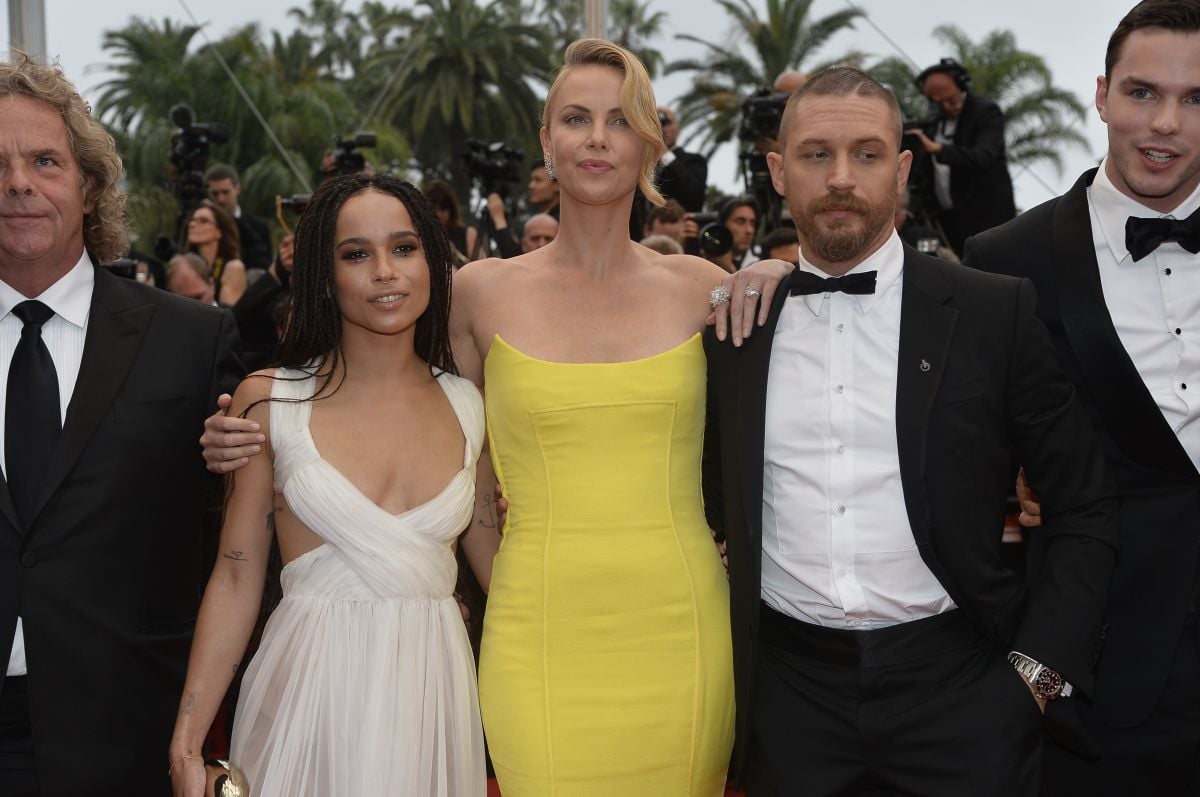 The bad relationship they had Charlize Theron and Tom Hardy while working together on the movie ‘Mad Max: Fury Road’ is on its way to becoming one of the most legendary in the mecca of cinema. A new book, in which both have wanted to participate, details some of the worst confrontations they came to have on the set and reveals that the actress ended up asking to be assigned “protection” after a particularly intense discussion.

“It was horrible. It was not a conducive work environment…”, Charlize has acknowledged. “I apologize profusely to everyone else.”

However, She considers that she acted correctly when one morning she confronted Tom to reproach him for being three hours late and to ask for a heavy fine for her lateness, to which he reacted by facing him and asking how he dared say something like that to him.

From that moment on, Charlize did not separate from producer Denise Di Novi, whose presence on the set she requested both as support and to “balance the scales” when dealing with Tom and Doug Mitchell, another of the producers of tape.

“I’m going to say it and that’s it. Doug was a man, forgiving another man for really bad behavior, and I didn’t feel safe.“, the actress insisted.

With the perspective that the passage of time provides, his co-star has realized that he allowed the pressure to take its toll on him and did not behave as the professional he should have been. Although he admits part of the blame for her, he doubts very much that she was really scared in her presence.

“Charlize is an intense woman. Very intense, actually. In a good way. I mean, you just have to see her on ‘Monster’. You can’t invoke that kind of authenticity without bringing tremendous artistic richness. She is a very serious actress. So I don’t see why she would be intimidated by me or scared in any way. I think that was rather silly“, states Tom in the book.