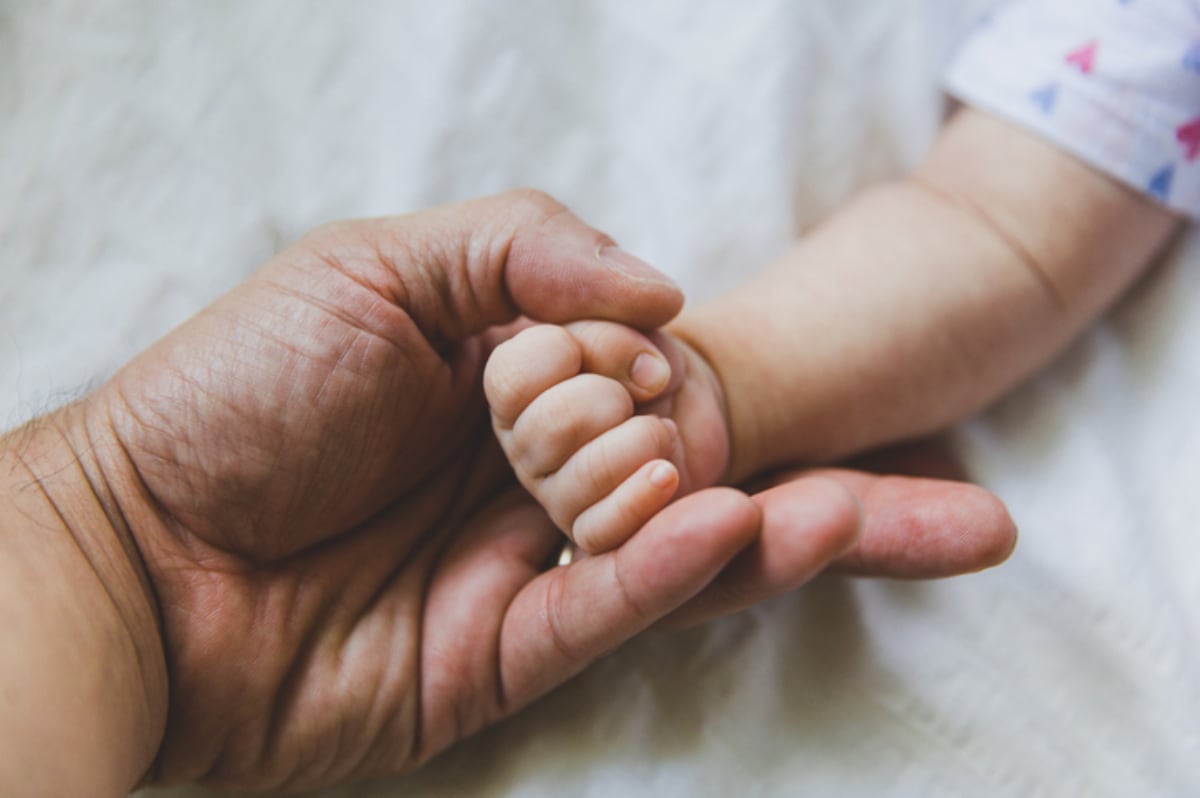 After going viral that the Mayrita -wife of the Charro (Erik Roberto) humiliated Mexicans for telling them to return to their filthy towns- was seen by Alejandro Fernández, now he reveals that he has another daughter, according to a video that circulates on YouTube and causes great controversy among users.

In the video that lasts more than 3 minutes, he arrives all upset, scared, and closes the door while she asks him: What does Erik have? To which he only looks accelerated and wants to cry, but still without saying anything.

“I don’t know how you’re going to take it, please swear to me that you’re not going to do anything to me, I want to live”, then she, visibly worried, insisted again: “Erick, please don’t scare me. What’s going on? Why so upset? ”, She said with great uncertainty.

“Is it that I just realized that I just became a dad?” This while looking heartbroken and with tears on his face. Then the Mayrita, totally surprised, only manages to ask a question “What are you talking about? How were you dad? ”, Without giving credit to what he heard.

Charro has another daughter: SUSPENSO

Then, already ‘wrapped’ in tears, he confesses what he least expected: “I think it’s a girl”, so she, with more doubts than certainties, asks him again: “But with whom? What are you talking about? Piece of cuacho, who did you mess with? ”, Without imagining what he would answer.

With desperate cries, the charro has no choice but to tell the truth about what is happening: “The worst of all is that the mother is out there.” Then his wife’s face changes, who is holding a puppy and bluntly says: “Is she here with the one you cheated on me with? You’re going to see right now ”.

GO OUT TO MEET THE MOM

Then in an angry way, the charro’s wife advances to the door and opens it to see the tremendous surprise that her husband had for her. Outside, the Mayrita gives an angry expression: “Where is that wretch? The baby is not to blame for anything, but where is she? Let’s see, show it ”.

All of this happens as he continues to cry out of despair at not knowing what to do. It is when he asks “Where are you, panchita? Sal, the baby’s mother is called panchita ”, but when he said this he received a blow from his wife and he continued with his tremendous crying. To see the video click here. Filed Under: Charro Has Another Daughter

THE MOMENT OF MORE NERVES

It was at this moment that the spirits were put to full, on the verge of overflowing, because the more she insisted on meeting the mother of the other daughter of the charro, he made her more excited with his cries, while they walked to meet with the new mom.

After taking more steps, they reached the right place, and suddenly the charro’s mood changed, he changed tears for happiness, when he presented the mother of his other daughter and Mayrita’s face completely ‘froze’ when she saw who It was, because she was an ‘old’ acquaintance of the family and that she even lived in their house. Filed Under: Charro Has Another Daughter

Charro has another daughter: GREAT SUSTO

And although up to now many would think that he was unfaithful, it turns out that he was not, because when they arrived at the stable he showed him the Panchita mare, who had her calf and they looked very happy, so Mayrita also shared the joy that it flooded her husband’s heart.

With a deep breath, she felt relief that it was not what she suspected, of his infidelity with another woman, but of the mare who is considered one of the family and that is why paternity was symbolically assigned, but that she was taken out a scare to more than one, that is no doubt.

Charro has another daughter: DOES YOU WANT ANOTHER SON?

It was the moment when happiness invaded the couple, but they confessed that they still did not have a name for the baby and that even their children still did not know the news. On the morning of October 13, 2021, the video had more than 7 thousand views on the couple’s channel.

It also had more than 333 likes and almost 40 comments, since it was only uploaded on September 30. And he took the opportunity to say that he cannot have children but that he would like to have more, to which his wife reacted with a decisive “no”, but they caused the emotion of his followers.