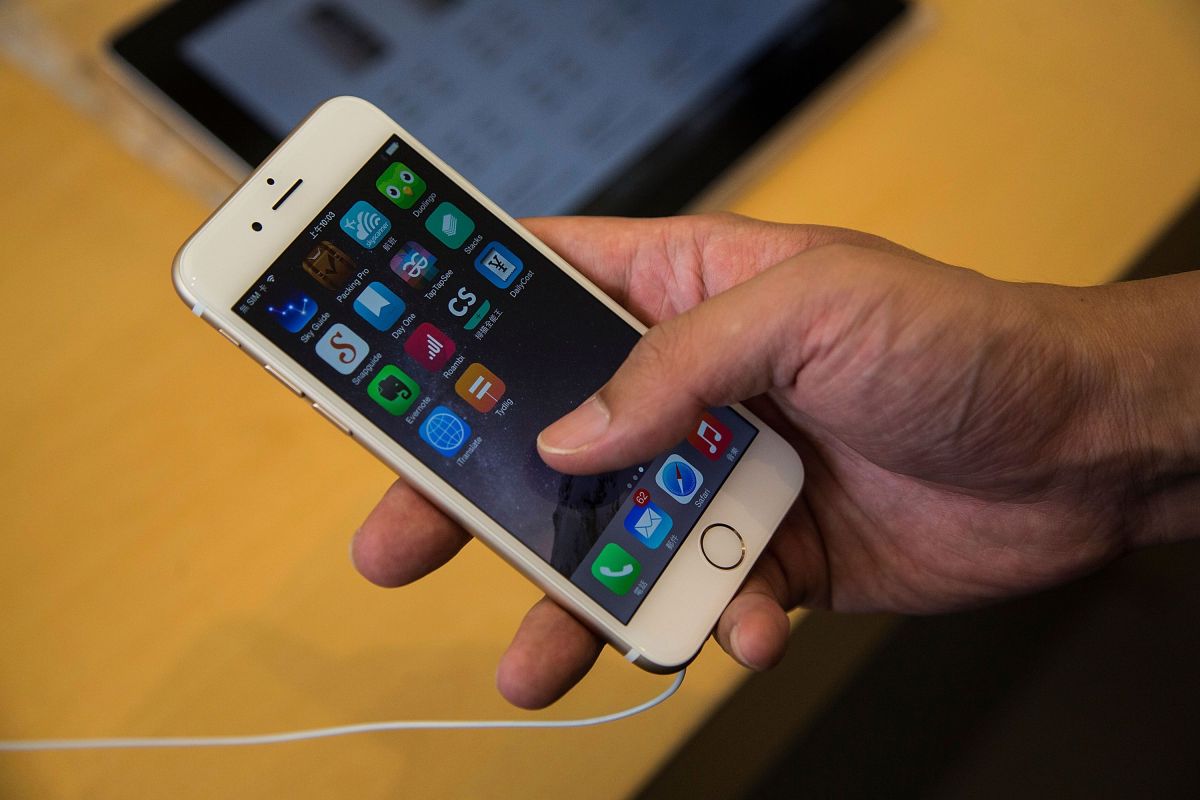 After the Christmas festivities, a large number of Chase Bank users realized that they were in debt to the bank for $ 50,000 million dollars. This situation went viral, as the clients of the financial institution made what happened on social networks.

Through TikTok one of the users showed the negative balance in her bank application and mentions between shouts: “I swear to God, it says $ 49,000 million negative dollars. What I do? Negative $ 49 billion! ” Situation that left her totally surprised.

Not only was TikTok one of the platforms where the bank’s clients revealed what happened, also via Twitter, where, as in the video clip, they are surprised by the situation that put Chase Bank users in an unpayable debt with the financial entity.

“We had a technical failure over the weekend that affected a limited number of accounts. The problem has been resolved and those accounts now show exact balances, ”Chase Bank reported. Despite what was announced by the financial institution, it was not said exactly what happened.

It is not the first time that this type of error has occurred, since on one occasion, there was a situation in which a client took money from an ATM and realized that her balance showed that she had $ 999.9 million dollars, situation that was not real.

So he requested clarification with the bank to avoid problems, since there was no way he could have a millionaire amount in your personal account. In the end, Chase Bank rectified and everything was in order leaving only an anecdote.