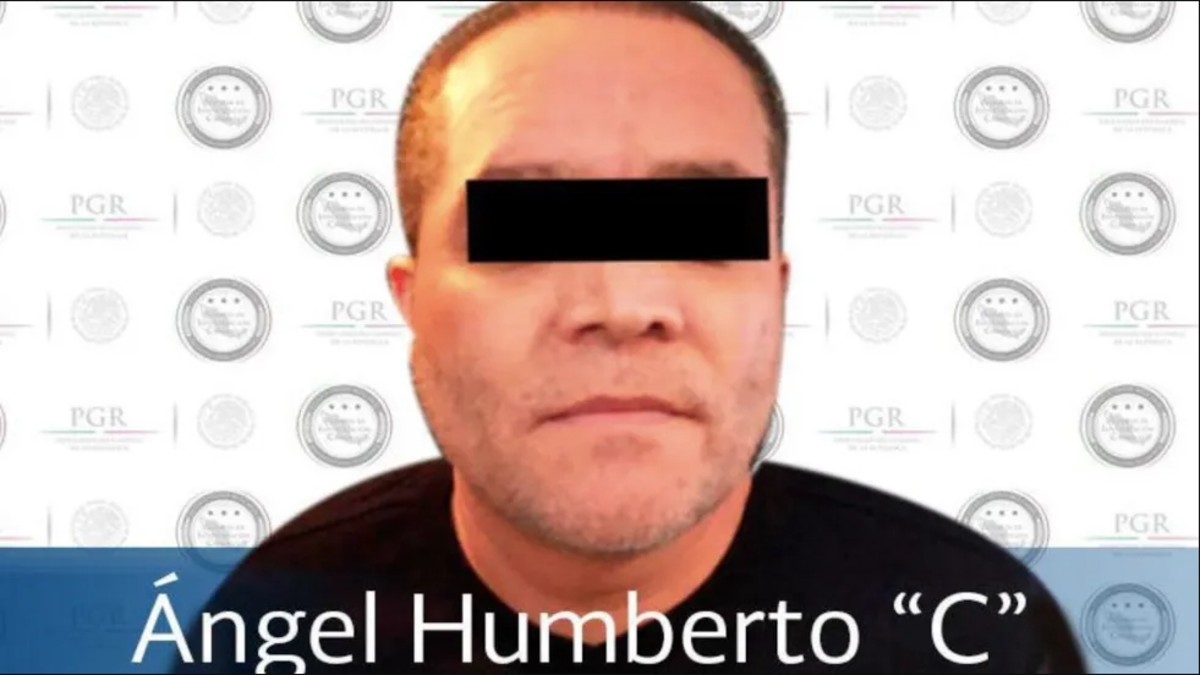 The Mexican Ángel Humberto Chávez Gastélum was extradited this Friday to the United States to face federal charges for the cocaine trafficking worth hundreds of millions of dollars from South America, reported the US Department of Justice.

The defendant landed this Friday in Los Angeles, California.

Chávez Gastélum, 47, who was arrested by Mexican authorities in November 2018 in Querétaro, Mexico, and is considered by the United States as one of the most wanted drug traffickers.

According to the Department of Justice, the defendant is the main leader of a distribution network dedicated to the supply of cocaine from Colombia to Central America, passing through Mexico, and with final destination the United States.

“The organization is responsible for the manufacturing and distribution throughout the continent of exorbitant amounts of cocaine, a complex network of money laundering and a set of violent crimes, including homicides, “said Daniel Comeaux, special agent of the US Drug Enforcement Administration, in the formal indictment.

Chávez Gastélum faces a score of charges, among them those of drug trafficking and money laundering, as well as those of two murders committed in connection with their criminal businesses.

Read also: VIDEO: El Mochomito, this was the day he kidnapped the children of Chapo Guzmán