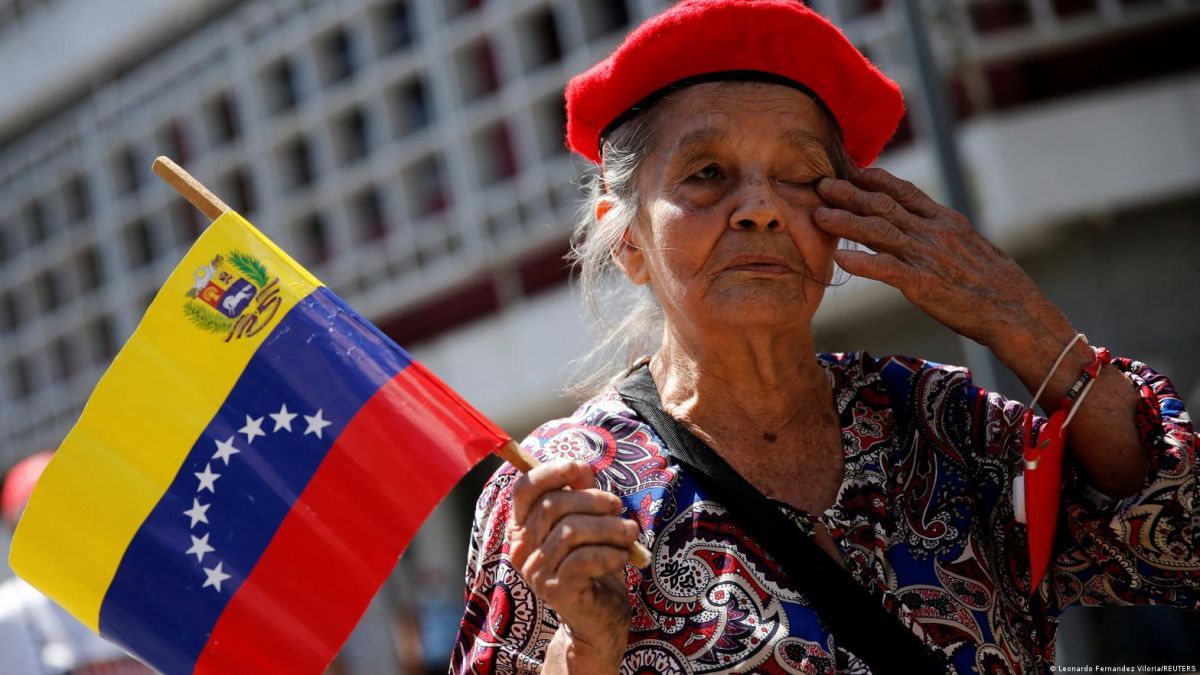 The opposition Unitary Platform of Venezuela and the Government of Nicolás Maduro began this Tuesday (05.17.2022) “formal talks” with the aim of achieving the “reactivation” of the dialogue in Mexico between both parties, after the US decision was known. US to lift some economic sanctions on the Caribbean country.

“The delegation of the Unitary Platform for negotiation between Venezuelans, in accordance with the memorandum of understanding signed in Mexico City on August 13, 2021, informs Venezuelans and the international community that it has begun formal talks with our counterpart. , in order to achieve its prompt reactivation,” the coalition said in a statement.

In the text, posted on Twitter, the opposition explained that the new talks will include meetings and discussions that will aim to “precise and agree on the necessary elements for the prompt restart of this negotiation process, which should not have been suspended.”

The negotiation between the parties began in August 2021 and was suspended two months later, by decision of the ruling party, in protest at the extradition to the US of Alex Saab, Maduro’s alleged figurehead, who was imprisoned in Cabo Green.

In this regard, the opposition platform stressed that “it has not participated in any alternative negotiation process to that of Mexico.”

Delegation of the Unitary Platform of Venezuela reports the start of formal talks to restart the negotiation process in Mexico https://t.co/ulDNw7Te7g pic.twitter.com/BkADibhMdL

“We reiterate our total willingness to urgently build a great political agreement that allows the recovery of Venezuela through the democratic re-institutionalization of the country, the holding of free, fair and transparent elections and the restitution of fundamental rights for all Venezuelans. ”, said the opposition.

In addition, he expressed that they maintain their commitment to inform Venezuelans “with opportunity and transparency” of any progress on these talks.

Minutes before the release of the statement, the spokesmen for the Government and the opposition platform, Jorge Rodríguez and Gerardo Blyde, respectively, reported a working meeting between the two.

“In a work meeting for future plans. In the rescue of the spirit of Mexico,” Jorge Rodríguez, president of the Venezuelan Parliament and head of the Chavista delegation in the political dialogue process, suspended in October 2021, reported on Twitter.

Along with the brief message, Rodríguez published a photograph in which he is seen shaking hands with Blyde, his opposition counterpart in the negotiations held in Mexico.

Blyde shared the same message and the same photo on this social network.