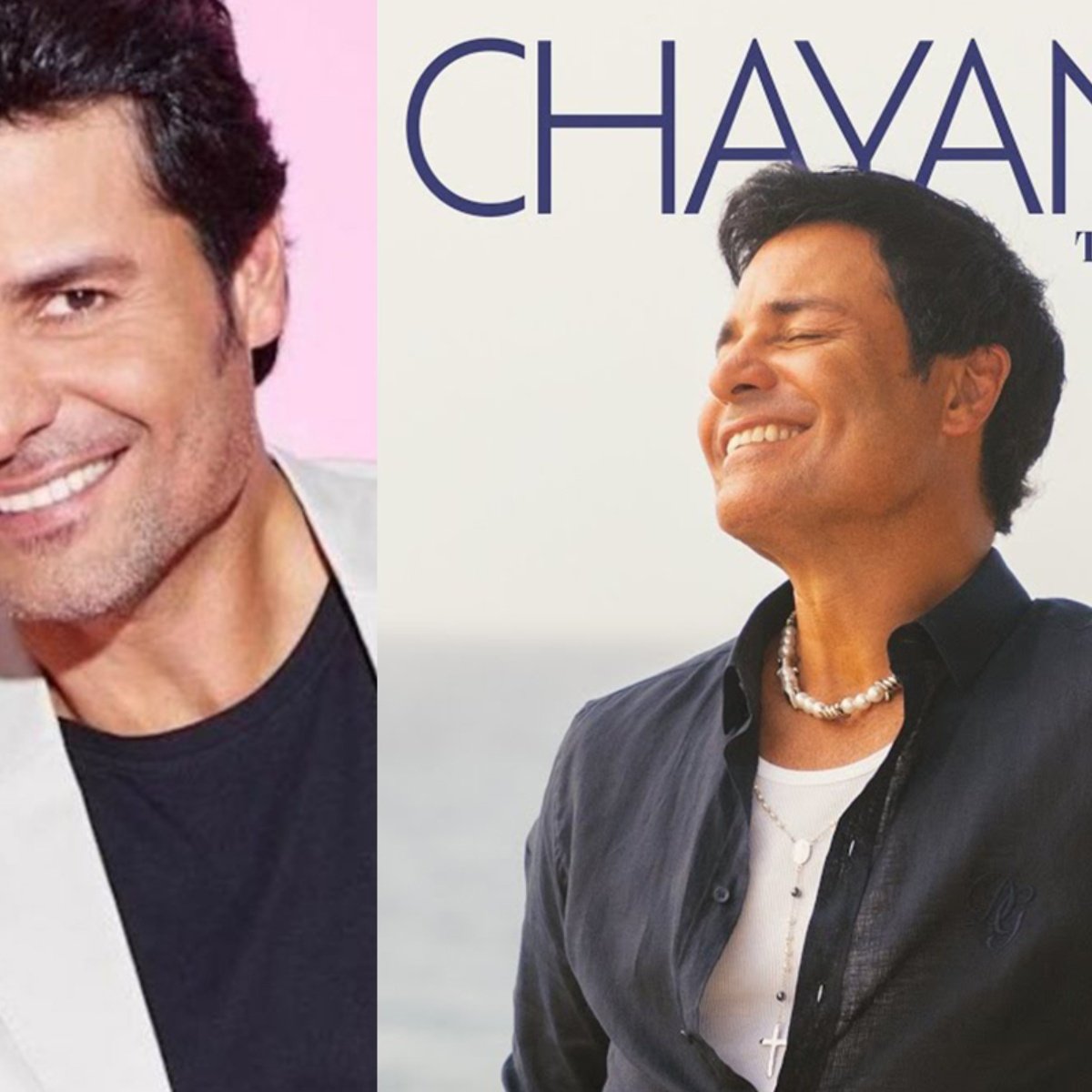 Chayanne is one of the most emblematic artists of pop music, his voice, style and what to say his way of dancing, has stolen the hearts of women, but now he gave a surprise that his faithful admirers were undoubtedly waiting for, as he launched a new track.

That’s right, the Puerto Rican artist and composer returned to music after almost four years of absence, so he made it known on his social networks, so the theme “I love you period” is now available on the music platform.

In AmericanPost.News We let you know that the singer joined TikTok, he even used his profile to promote his new single that has driven his fans crazy, who assure that they will always support the artist’s career despite the years that have passed.

This Friday, June 24, 2022, the Puerto Rican released the music video for “I love you and period”. The video clip has added more than 36 thousand views just a few hours after its premiere on the YouTube platform.

In the music video you can see several love stories that make you reflect on the adversities of life, as part of the lyrics of the new song says: “And that just walking is not the same, it was not luck, it was written. And is that I know that there is a God because with you he blessed me”.

It may interest you: Chayanne: These are the best songs and videos of the famous Puerto Rican

How old is Chayanne?

The singer Chayanne has conquered women with his successful romantic songs, but his 53 years oldis still a very attractive and handsome man, because there is no one who can resist the charms of the famous artist.