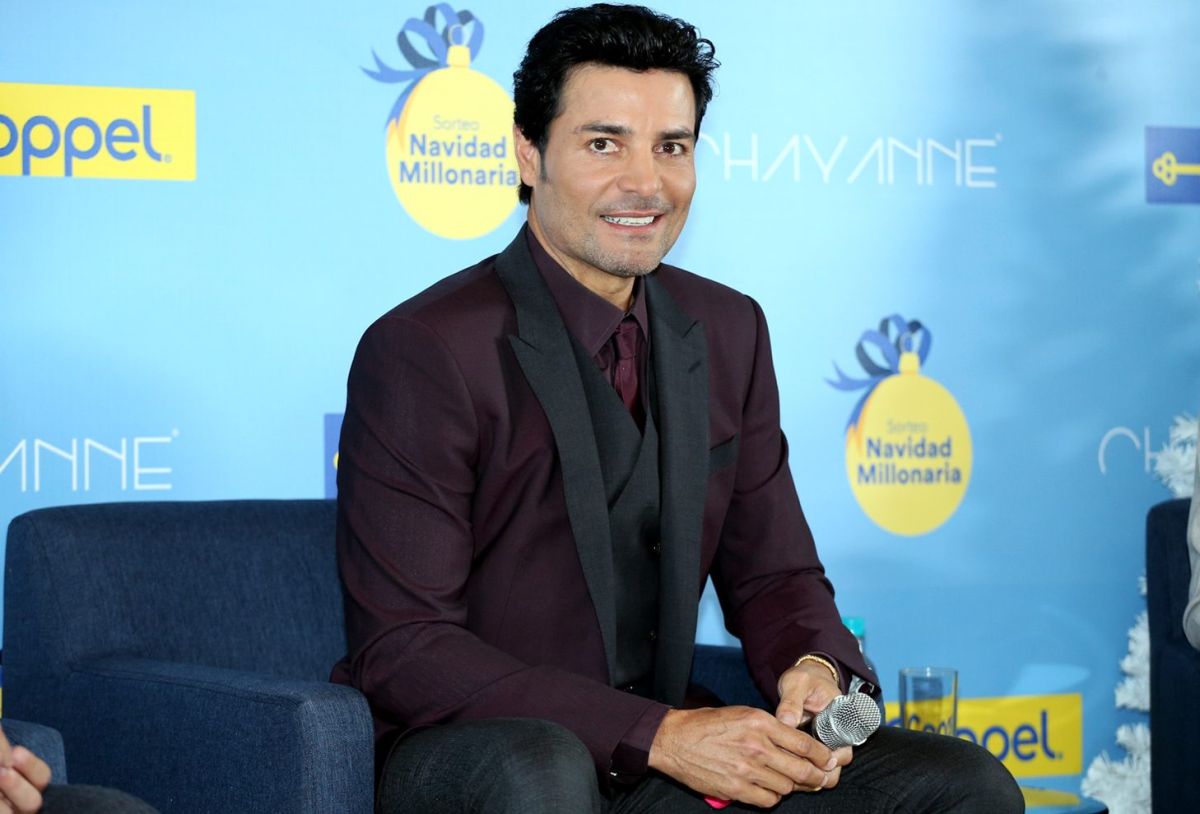 Officially, Chayanne has returned with a song called “I love you and period” to bring out his most romantic side and thus reconquer all his fans again with all the love he expresses in this new production.

“This song is the product of the creation of a great group of professionals and is based on the noblest product we can have in life: love”commented the singer in the statement issued by his record label about the release of the song written with Édgar Barrera, Richi López and Elena Rose.

This song would be the first single from the next album that the Puerto Rican is preparing and that he plans to release soon with the objective of “reminding people that despite the speed at which we live today and that above any priority, love is the greatest of feelings and will always fill our souls”.

“This is the song from my new album and I hope that people will receive it with the same enthusiasm and respect with which I recorded it. This theme is a sample of a great work that we will be presenting little by little”, added Chayanne on this romantic ballad that has the unique stamp that has characterized his career.

“I love you and period” was produced by Luis Salazar and shows all the feeling of the singer, showing through the lyrics the essential idea of ​​how Chayanne defines love and the group of composers who accompanied him.

You may also be interested in:
–In a colorful micro bikini, Chayanne’s daughter shows off her tanned body aboard a yacht
–The unpublished photo of Osvaldo Ríos and Chayanne that sparked a furor on social networks
–VIDEO: Chayanne sends a funny message on TikTok for Mother’s Day