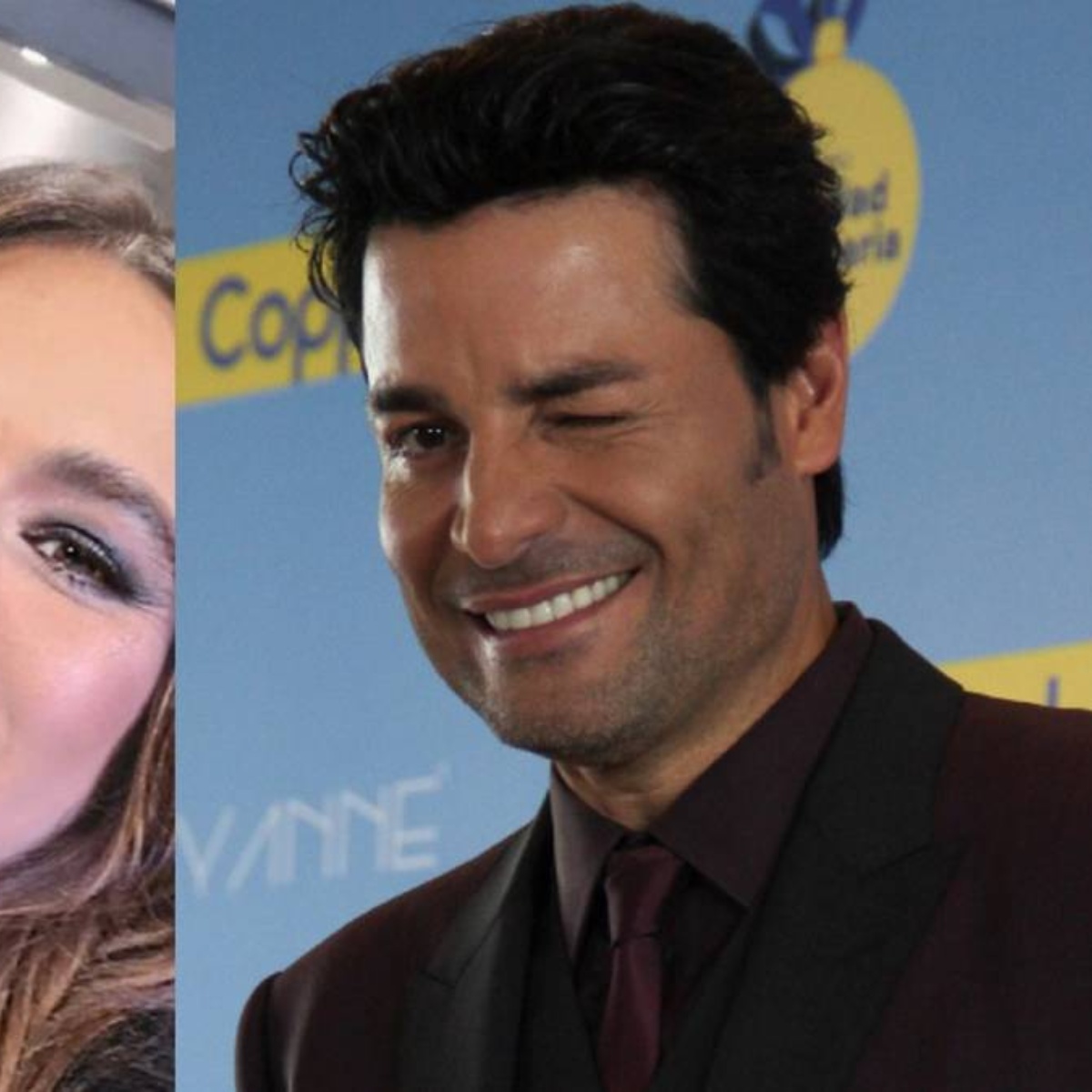 Chayanne appeared in Televisa’s Hoy program through a pre-recorded video message, in which he promoted the release of his new single titled ‘I love you period‘. However, the Puerto Rican singer never expected that Galilea Montijo and Andrea Legarreta will fight over him on national television.

Once his message was finished, the beautiful wife of Erik Rubín she joked with her classmates by saying that the recording was dedicated to herwhich sparked a wave of loud laughter among them: “Thank you Chayanne, he said friends of Hoy but he really meant me.”

This statement did not go unnoticed by Galilea Montijo, who responded by joking that she has had a close relationship with the singer for years. In this way, the two starred in a fun moment on Mexican television, which positioned them both within the main entertainment news.

However, the fun moment did not stop there, because Andrea Legarreta, who has just won a lawsuit against an entertainment magazine, confessed without any shame that couldn’t stop looking at the butt of the famous singer on a past visit to the morning show.

“Many years ago he taught Marthita Carrillo and me a choreography and he grabbed the hip of one here, the other there… I was just looking at her butt,” said the Televisa host with a laugh.

It may interest you: Chayanne announces his return to music with this surprise

What is Chayanne’s real name?

As AmericanPost.News mentioned before, Chayanne’s real name is Elmer Figueroa Arce. Her name comes from her mother, who was a big fan of the television series Cheyenne starring Clint Walker and broadcast between 1955 and 1963 on the ABC channel.