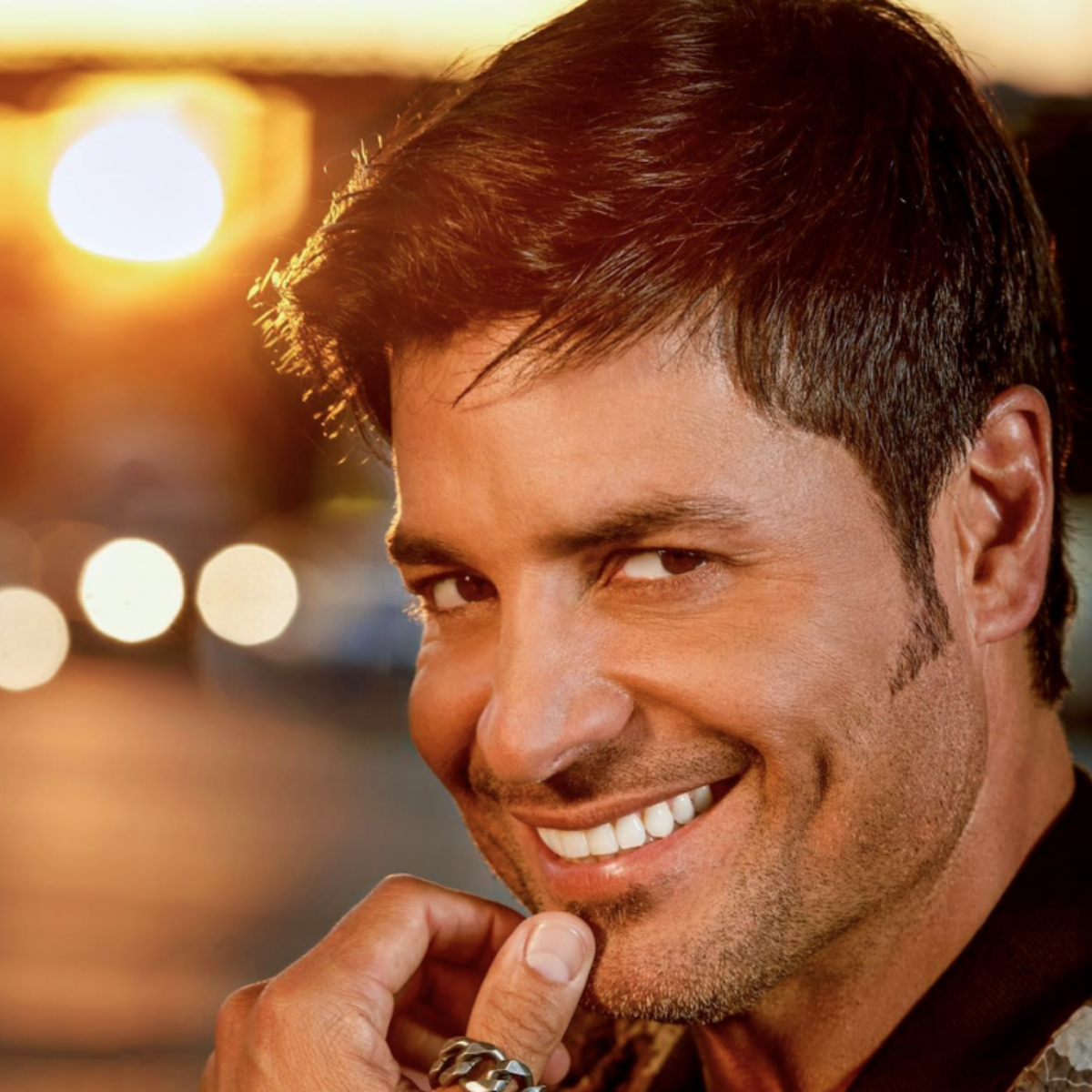 Chayanne who is considered the “father” of many in Latin America, is turning 54 years old and through social networks he has shared part of his celebration, where his spectacular physique stands out.

In AmericanPost.News We have let you know that Chayanne has 44 years of artistic career, among which successful songs such as “Provócame”, “Torero”, “Salome”, “I would leave everything” and “Me enamoré de ti” stand out.

In addition, thanks to his popularity, the singer is considered the “boyfriend” of his fans and as a result many of his fans’ children call him “dad”, something that even the singer has made reference to.

Chayanne is considered one of the most successful Latinos and at 54 years old he is at a great moment in his personal and professional life; especially with his return to music.

Through his social networks, the singer shared a photo showing his birthday cake, which has a flag from his native Puerto Rico.

As expected, his fans and children of these have sent congratulations to the singer, where witty messages such as “Dad, I congratulate you even if you have abandoned us” are read.

It may interest you: Chayanne provokes a lawsuit between Galilea Montijo and Andrea Legarreta

The singer and actor Chayanne has a fortune valued at 40 million pesos, including yachts, luxury homes, properties in the United States and Puerto Rico.

The house in which he currently lives with his family is valued at 12 million dollars; is located in Miami, Florida and is made up of 600 meters.

He can also boast that he owns a private plane, which he uses for his tours and costs around 15 million dollars.

In various photographs that his fans have shared, it is observed that the physique of Chayanne He has practically not changed and is still considered one of the most handsome Latin men.