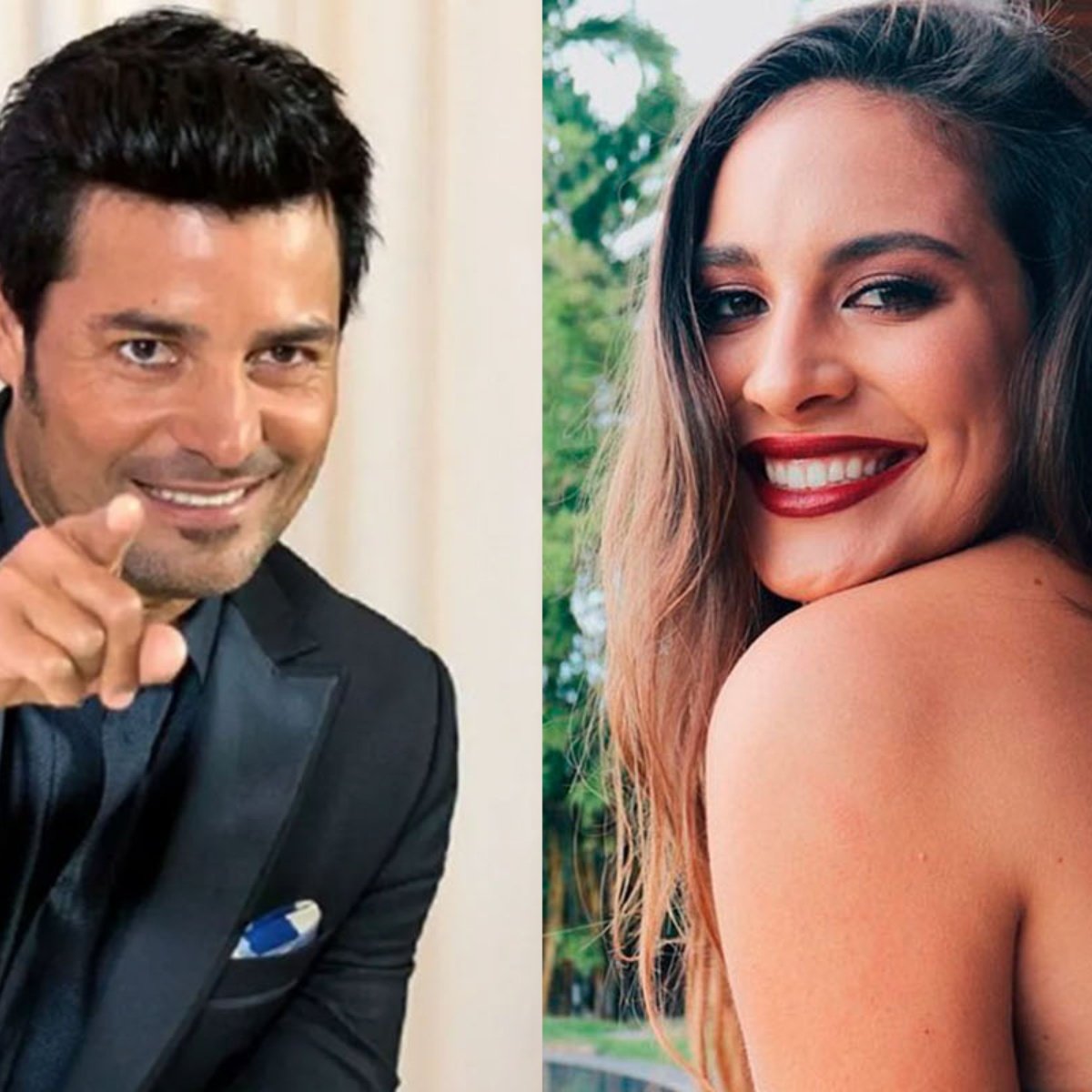 The daughter of Chayan has left his thousands of followers on Instagram open-mouthed and it was all due to some new photos he shared on his social profile, because Isadora Figueroa showed off her beautiful figure from the beach, showing that she inherited beauty from her parents.

Every time the daughter of Marilisa Maronese share a new photo on social networks there is no one who can resist commenting on the publication and this time was no exception; the young woman stole the looks of several due to the sexy swimsuit What did he choose.

Although, it is not the first time that Isadora, daughter of Chayanne delights her fans with her beauty, because in AmericanPost.News We shared with you on one occasion what she did, because the young woman wasted sensuality when modeling a dress that was a trend on Valentine’s Day.

Chayanne’s daughter shows off her figure in a swimsuit

Isadora has more than 400 thousand followers on Instagram and lately she has become very active on social networks, but something that caught the attention of users is that the young woman has a spectacular figure.

It is worth mentioning that the singer’s daughter enjoys traveling a lot, so she took advantage of a sunny day in Puerto Rico to tan. The young woman made an impact with her figure, and in her photos you can see the beautiful and beautiful landscape of the beach.

It may interest you: Chayanne provokes a lawsuit between Galilea Montijo and Andrea Legarreta

What was the last song Chayanne released?

In the entertainment news we let you know that his most recent Chayanne single titled “I love you and period” premiered on June 24. The music video for the new song has racked up over a million views on YouTube.