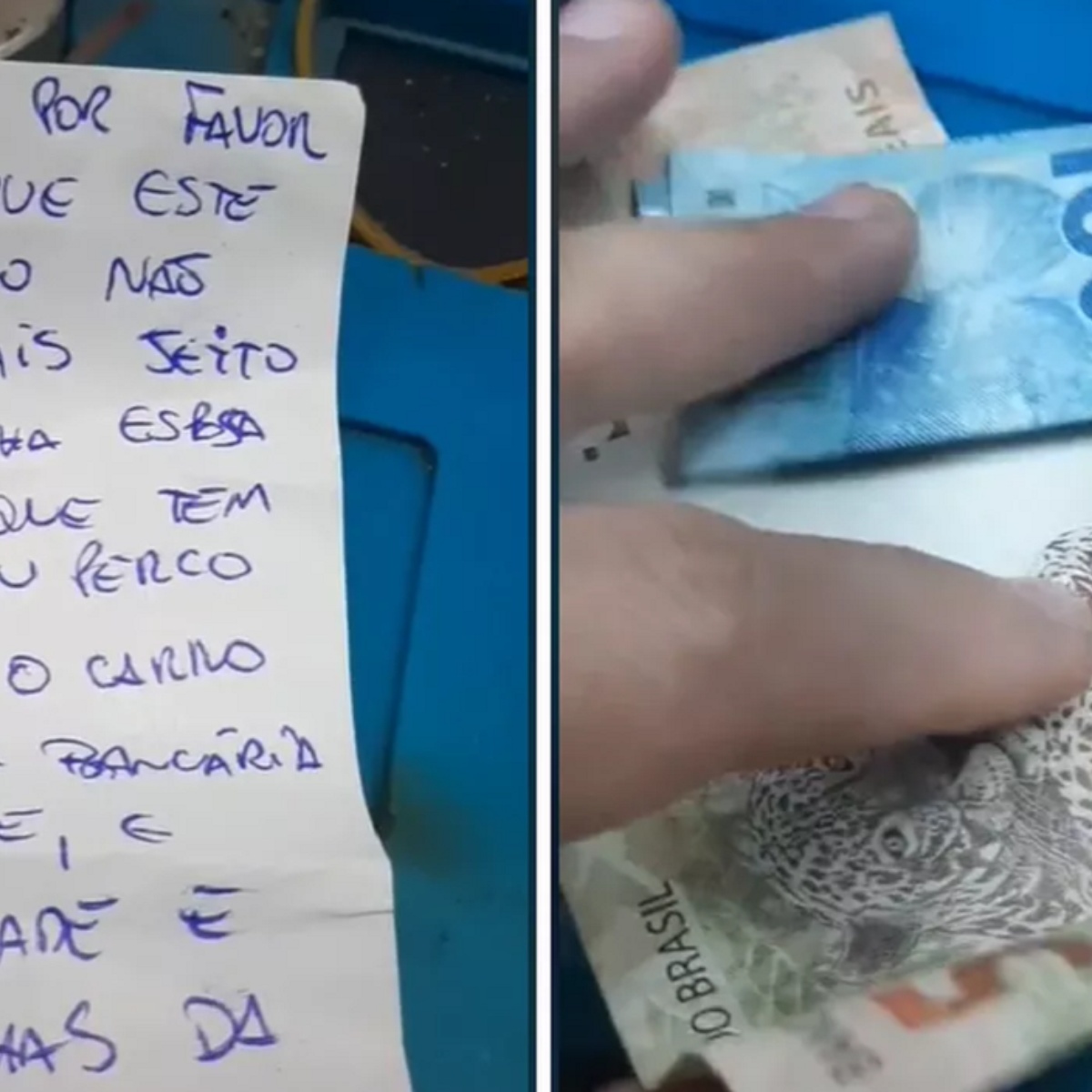 A technical of cell phones from Rio de Janeiro, Brazil, was surprised to open a cell phone that was given to him for repair. Inside the device, a man put a note asking him not to fix the smartphone, as well as an “incentive” of 150 reais.

Zalmir Ferreira found himself in the middle of a problem infidelity. According to Zalmir, who shared the entire process on his accounts TikTok and Instagram, a wife took her husband’s cell phone to fix it, after the device fell into the toilet.

The woman asked the technician to put the smartphone away and unlock it without erasing the contents of the device.

The husband, for his part, wrote an unusual note: “Friend, please say that this device is useless. If my wife sees what’s in it, I’ll lose my house, my car, my bank account, my lover, and my dignity. In the name of the father, help me”, wrote the man, who also added “there is a gift for you”, in reference to the 150 reales that were attached to the note.

The technician told the outcome of the case on TikTok

In the days that followed, the coach found himself under pressure from both sides. According to Zalmir, the wife could not go for the cell phone because she was on duty for 48 hours, but she asked that she not give it to anyone.

As we mentioned in AmericanPost.Newsthe unfaithful husband even went to the store more than once and threatened to go to the police if they did not give him the cell phone.

Zalmir explained to the man that he would not give him the cell phone because the service order was signed in the name of the woman, who expressly asked that the cell phone not be given to anyone, the moment was also filmed by the technician.

Finally, Zalmir explained the outcome of the story in a video on June 18. According to the technician, the two went together to look for the cell phone.

Zalmir returned the man’s 150 reais and handed the device to both of them, unlocked and working, and left the couple to fix themselves. Apparently, at the time of the search for the device, the couple was not affected. Zalmir said that he had never been through anything like this. The unusual case had more than 600,000 likes on TikTok.