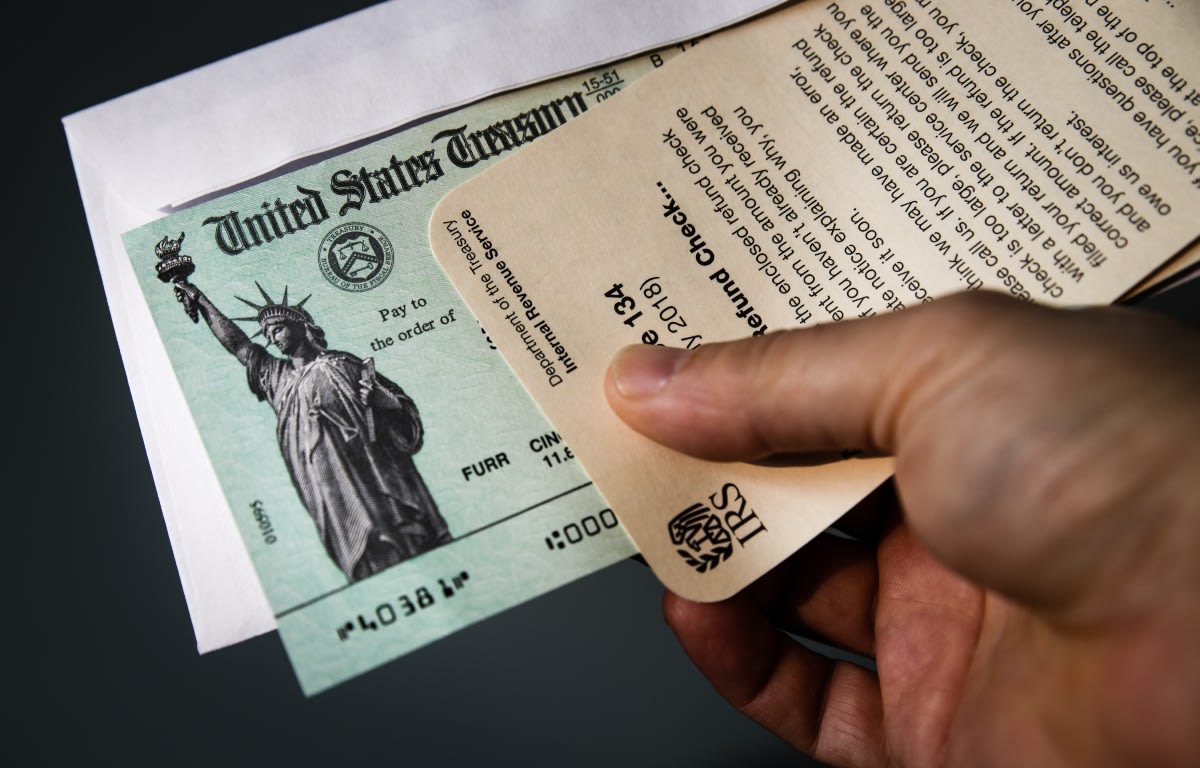 Some US states will send a check for $ 100 on average in extended benefits after federal unemployment assistance ends next Monday, September 6, The Sun reported.

Extended benefits (EB) are part of an alternative assistance program which is funded by the federal government and applies to some workers who have exhausted regular unemployment benefits. The EB program is only available in states with the highest unemployment rate.

Typically, the threshold is set at an average employment rate of 6.5% or more for three consecutive months, but it varies between states. Those who qualify will be able to receive the $ 100 Extra Help check for 13-20 weeks.

In order to obtain this extended benefit, you must live in one of the states that offer the assistance and you must not have exhausted your EB weeks before the pandemic. Your weekly EB benefit amount will be the same amount you received for your traditional unemployment benefits.

What states will offer the extra help?

However, most of those states (California, Connecticut, Illinois, Nevada, and Texas) have already set EB end dates for September 11, as their unemployment rates have dropped, while New York’s program is will stop on September 5. Alaska, New Jersey and New Mexico They have not yet specified end dates for the EB program.

How to submit a request for extra help?

To be eligible for the EB program, you must first have exhausted all 26 weeks of traditional unemployment insurance benefits and 53 weeks of Pandemic Emergency Unemployment Compensation (PEUC) benefits.

In the same way, you must remain unemployed to be able to opt for the extended benefit. To find out if you are eligible and to apply, you will need to contact your state’s unemployment insurance agency.

Millions will be left without federal unemployment benefits on September 6

In just a few days, federal unemployment benefits expire and millions of citizens will be left without a livelihood. Now, criticism falls on the administration of President Joe Biden, which decided not to renew aid.

The Century Foundation organization is one of those that does not agree with the government’s decision to suspend unemployment benefits and is that they argue that the pandemic has not yet come to an end.

Unemployment benefits come to an end

Under current legislation, the government has been delivering $ 300 dollars per week to each beneficiary of unemployment benefits. However, now that they are over, some 7.5 million Americans will be left without financial support, reported the Century Foundation.

One of the advantages of this benefit is that it came from federal funds and represented an additional payment to local aid. Another advantage is that it allowed the inclusion of workers who normally did not qualify to receive the support.

It is “political negligence to allow a record number of workers to be completely cut off from unemployment benefits as the delta variant increases, jeopardizing the economic progress we have made,” criticized Andrew Stettner, member of the Century Foundation.

Even so, two weeks ago, the government confirmed that they would end the federal unemployment benefit as planned, on September 6, although it urged state governments to reuse the money to extend aid in jurisdictions with the highest rate of unemployment. unemployment.

In March, when the Senate approved the American Rescue Plan, it was determined that September 6 would be the ideal date to end unemployment benefits, based on the projection of a massive vaccination and an economic reopening in the country, he reported. The opinion.

The reality at this time is that millions of citizens have not yet been able to return to work, due to other situations that the pandemic has presented them, such as those who do not have someone to leave their children with.

Some in favor of canceling benefits

Since April, several Republican governments began to cut federal unemployment benefits, arguing that in this way people would return to the labor market, although it has not yet been confirmed that this has worked.

For their part, companies also hope that the measure will motivate the 5.5 million unemployed to look for work and the market still has 9.2 million vacant positions in the country.

The Biden Administration Will Not Extend $ 300 Unemployment Assistance

Biden will not extend unemployment assistance. The government of President Joe Biden will not seek to extend the reinforcement of $ 300 a week in unemployment support that expires soon, given the improvement in the economic recovery after the crisis caused by the COVID-19 pandemic, Efe points out.

“As President Biden has stated,” they added, “the boost was always planned as temporary and it is appropriate that that benefit ends,” said Janet Yellen, Secretary of the Treasury, and Marty Walsh, Secretary of Labor in a letter sent to the Senate.

Biden Won’t Extend Unemployment Assistance But Give ‘Hope’ For Some

Did the president get tired of helping people? The economy appears to be improving and unemployment benefits have, on several occasions, been singled out as an obstacle to getting people back to work, causing employers to be left without staff.