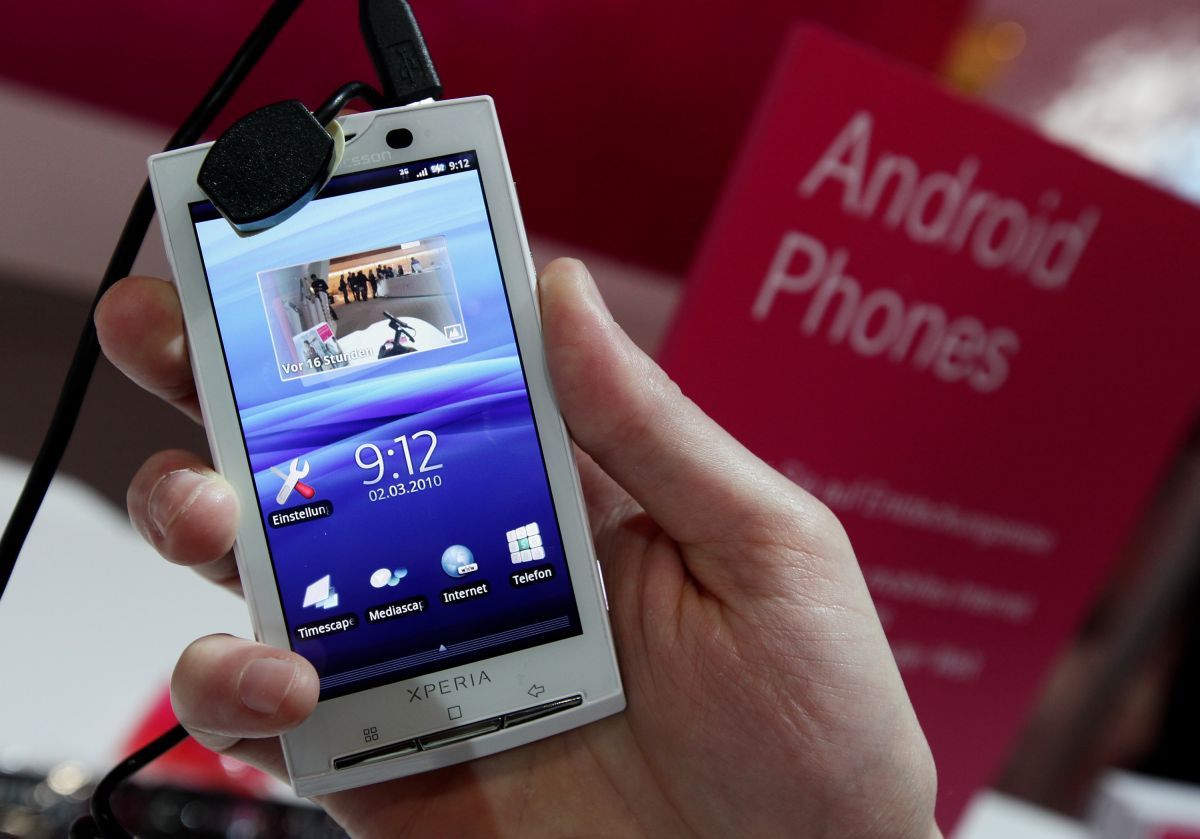 Cybersecurity researchers have discovered nearly 200 Android apps unreliable that spy the activities of its users.

Invasive downloads give hackers access to people’s text messages and location data and have been downloaded more than nine million times.

According to a report by experts from the Russian software group Dr. Web Anti-virus, the apps were found in the app gallery of the Chinese tech giant Huawei.

The full list of unreliable downloads can be consulted here

They were removed from the store, which is used by 530 million people, after the team contacted Huawei, the researchers wrote on Tuesday.

However, if any user downloaded any of the indicated applications, they could still be active on their device.

The applications were what cybercriminals call “Trojans”: pieces of malicious software disguised as normal applications.

Once an inadvertent victim installs the app, it releases malware on your device that can steal data or even take control of the phone.

The Trojan applications detected by Dr. Web were largely disguised as mobile games directed at children.

Once on a smartphone, the apps asked permission to “make and manage phone calls” before they could be started.

“At first glance, leaking a mobile phone number may seem like a negligible problem,” the researchers wrote.

“However, in reality, it can seriously harm users, especially children, who are the target audience for games.”

If there are any on your phone, you should uninstall it as soon as possible.

To avoid Trojans, experts recommend that you only download apps from reputable and trusted publishers.

It is also key to keep your mobile software up to date. Downloading antivirus software is another way to protect yourself from malware.