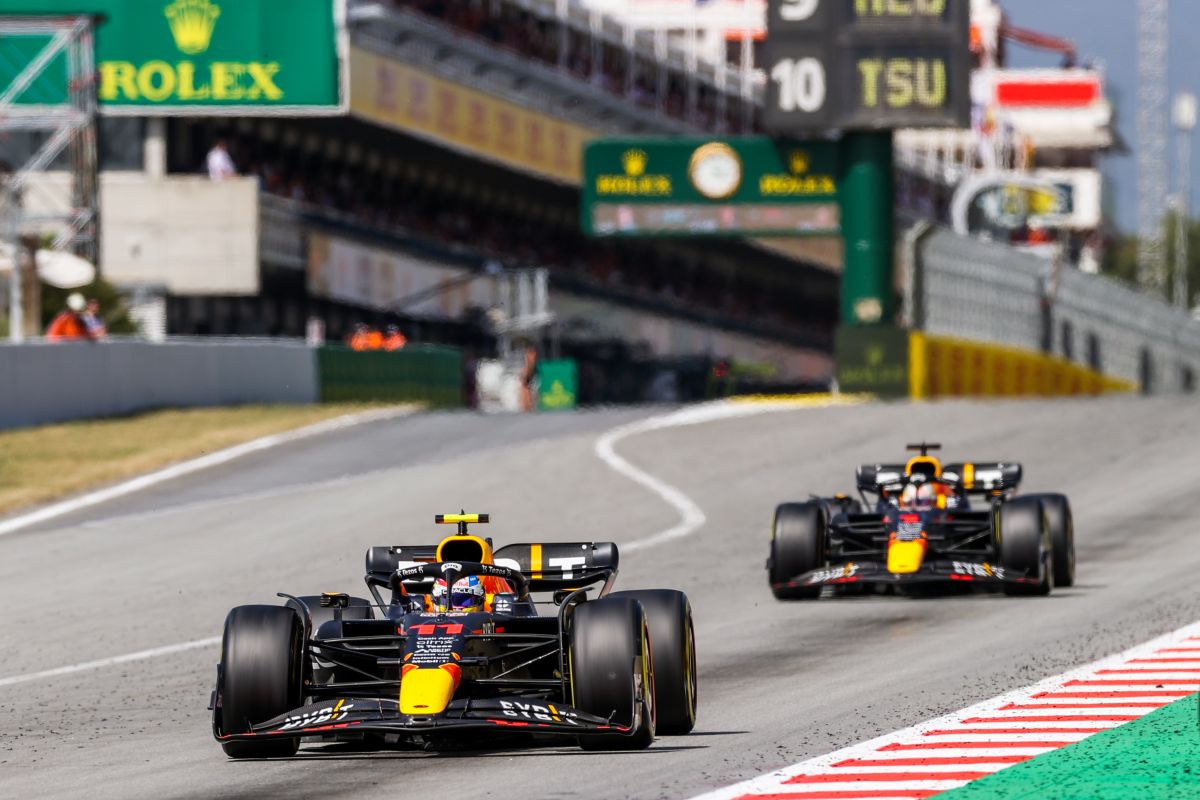 Sergio Perez he returned to the podium in F1 at the Spanish Grand Prix. However, at times the possibility of obtaining a victory for the Mexican seemed possible… who when he was leading received the order to make way for his teammate Max Verstappen, leader of the Red Bull team.

“Checo” managed to overtake George Russell and took the lead on lap 31 of the race. It was a spectacular passing that generated very good comments in the broadcast of the race.

Pérez was in his element, but received the order from Red Bull that led him to limit his potential so as not to fight for first place with Verstappen, who with the victory positioned himself as the new leader of the championship.

“Max is faster, let it go“, Sergio Pérez was communicated by radio, who did not stop when answering: “It’s very unfair, but it’s okay“.

And so it happened, there was no fight between the Red Bull drivers. Max approached “Checo” and finally overcame him without major problems. The Mexican did not fight at the moment of truth. Sacrificed for the team.

Checo Pérez: Verstappen will seek the title this year and the whole team will help him