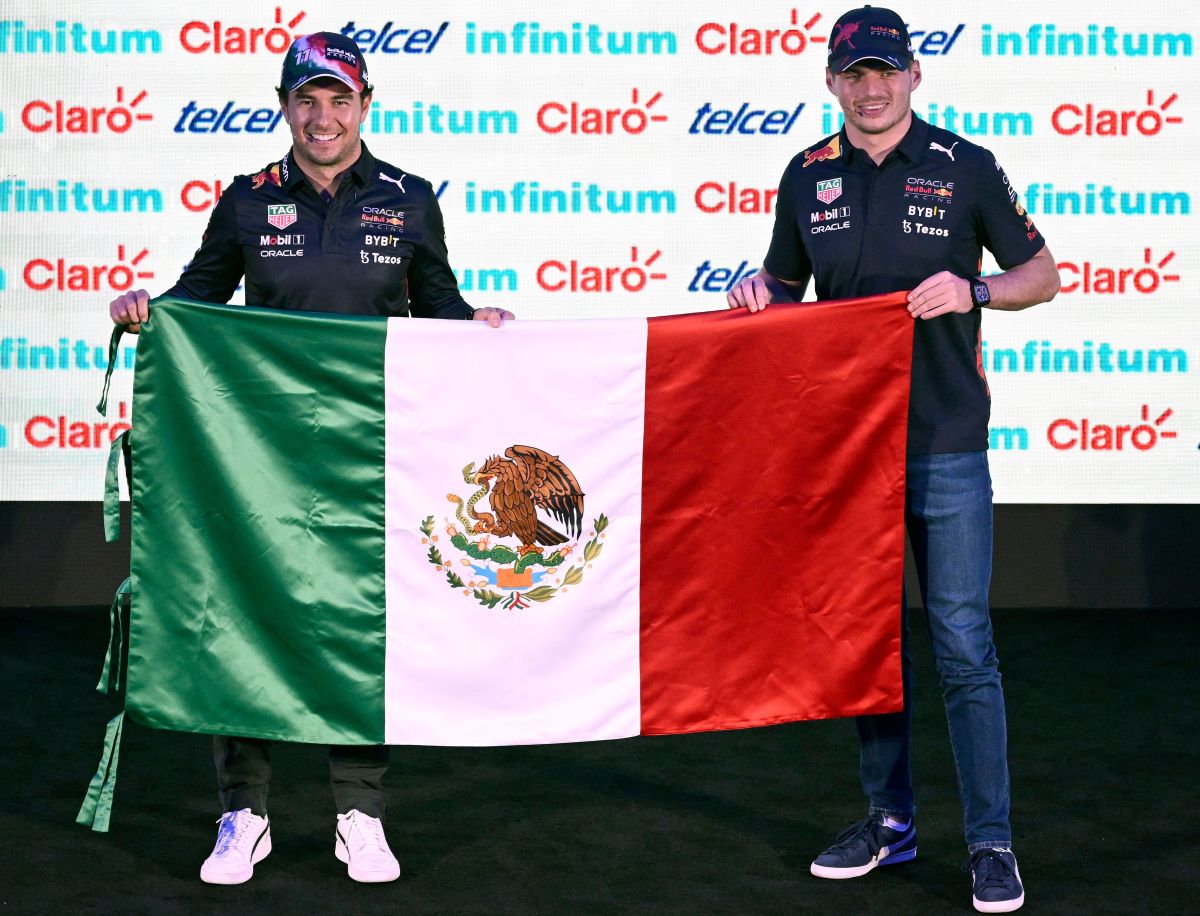 The National Commission of Physical Culture and Sports gave the distinction to Checo, the only Latin American with a seat in Formula 1, for his victories in Monaco and Singapore; the main ones, among several performances that gave him the title of world champion of constructors with the Red Bull team.

The driver is in third place in the drivers’ standings, only 2 points behind the Monegasque Charles Leclerc from Ferrari. This Sunday, Formula 1 will celebrate the Mexican Grand Prix. It will be followed by the Brazilian Grand Prix in São Paulo and close the calendar in Abu Dhabi, the capital of the United Arab Emirates.

Julio César Chávez was distinguished for his career in pugilism, with 107 victories, 87 by knockout, 6 defeats, and 2 draws. The greatest Mexican fighter in history was the world champion in three divisions: super featherweight, lightweight, and super lightweight. Therefore, he is taken as the model boxer in the country.

For his part, swimmer Jesús Hernández, champion at the Tokyo 2020 Games, won the National Award in the Paralympic sports category after winning multiple medals at the Madeira 2022 World Para Swimming Championship and winning the Tijuana 2022 World Series, among other outstanding results.

The other three winners were, in the coaching category, Elizabeth Orta, canoeing; soccer referee Karen Díaz Medina and the Instituto del Deporte de Los Trabajadores, for their contribution to the promotion, protection, and promotion of sports.

The National Sports Award consists of a diploma signed by the President of Mexico, Andrés Manuel López Obrador, a first-class 0.900-grade gold medal, which will be complemented with a rosette as 796,005 pesos (about $40,000).