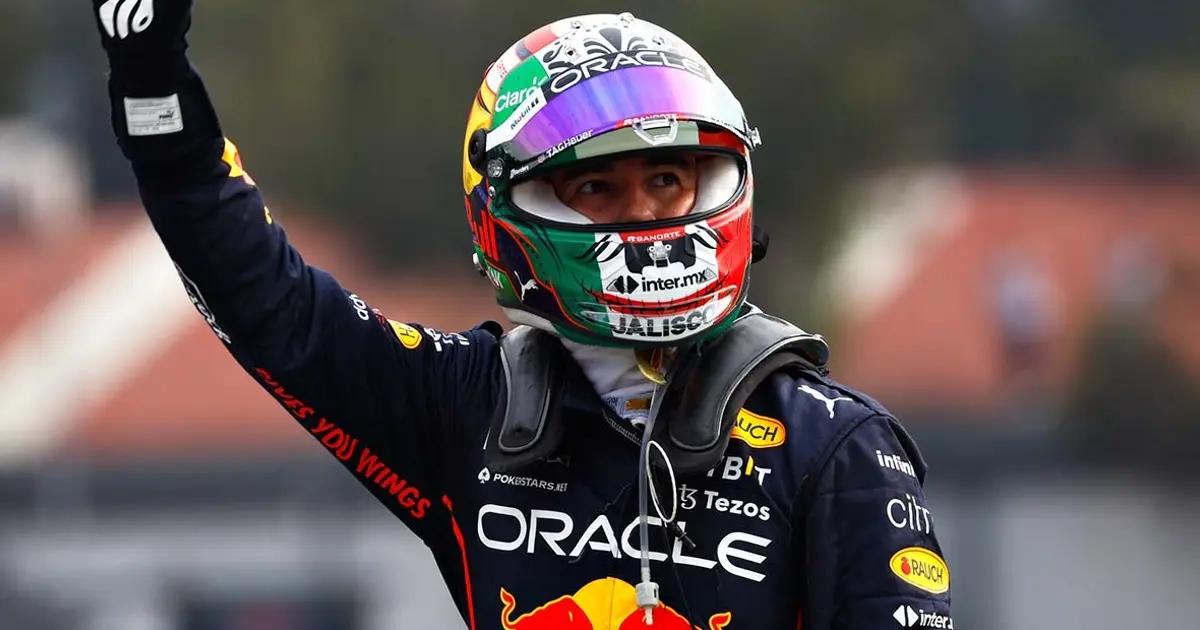 Formula 1 has been trying new formats in its races, and since last season came to the sprint races to qualify. This Friday will be done in qualifying to know how they will start on Saturday, and in American Post News, we will tell you how to watch ‘Checo’ Perez.

This race is very important for the Mexican driver since it depends on him to keep his advantage over Ferrari driver Charles Leclerc. He is his direct competitor for second place in the Formula 1 drivers’ championship.

With all the support of Red Bull to get this precious place, it is necessary that Sergio gives his all and manages to be in the top positions, or at least ahead of his Monegasque rival, who also runs at a high level.

Now, this race will only serve for Saturday’s starting grid in the sprint, and then it will be the one that will decide Sunday’s start to run the penultimate race of the whole year, as Formula 1 is close to finishing.

For this Friday, there will be an early qualifying, in which the Mexican driver’s car, who finished in first place during the practice sessions that seemed to be a very close practice to Sunday’s race, will be present.

In addition, a few hours before the start of this phase, the rain was present at Interlagos, which could make everything that happens this Friday even more exciting before the Brazilian GP race, the penultimate event of the year.

For this Brazilian Grand Prix, the championship is no longer at stake, as Max Verstappen won the 2022 season in Japan, but now the second place remains, for which the driver from Mexico is fighting and for which he has the full support of his team.

Checo’ Perez had mentioned that he was not interested in finishing second, but his team has insisted on that and will focus on being ahead of Leclerc to get several points to ensure the 1-2 for Red Bull in 2022.