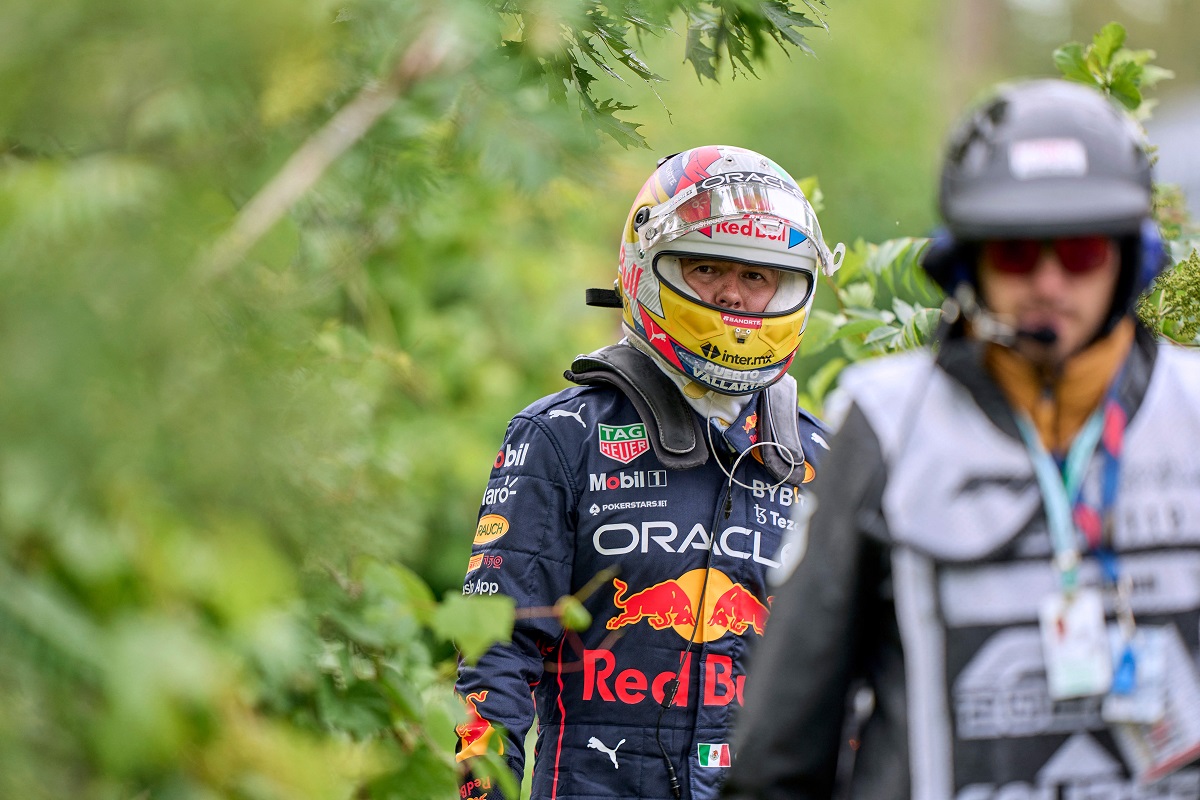 the mexican pilot Sergio ‘Checo’ Pérez had arrived at the Canadian Grand Prix with the firm intention of putting pressure on his teammate Max Verstappen in the drivers’ championship fight. However, a breakdown caused him to drop out to complete a nightmarish weekend.

This situation overwhelmed the patience of the 32-year-old man from Guadalajara, who ended up disappointed by what had happened. “I’m getting a little tired of those reliability issues”He said in an interview for Viaplay.

Checo Pérez left the Canadian GP, ​​held in Montreal, on the ninth lap due to mechanical failures in the gearbox in the middle of the race. He feels that his car underwent changes prior to the race and that is why he criticized the Red Bull team.

Everyone is pushing hard with everything. It also probably has something to do with the new rules

“You just lose precious points if you have to write a zero score when fighting for the championship. The championship is still long. It hurts now, so I’ll forget about it as soon as possible.”closed the Mexican, who is now focused on forgetting what happened and concentrating on the Silverstone Circuit for the British Grand Prix.

For the Czech, the abandonment in Canada was only the second so far this season after not finishing in the Bahrain GP. On that occasion he had a problem with the fuel pump.

Now Verstappen adds 175 points at the top of the championship after his triumph in Montreal. He took a 46-point advantage over Checo, who has accumulated 129 units in the season. Charles Leclerc (Ferrari) is third with 126 points, so the fight to be second is intense.

You might be interested in:
– Closer than far: Checo Pérez set a date for his retirement from Formula 1
– Sergio Checo Pérez and the duel with his teammate: “Verstappen is like Messi and I am like Cristiano Ronaldo”
– Red Bull frustration: Checo Pérez broke the engine of his RB18 on the ninth lap and had to retire from the Canadian GP