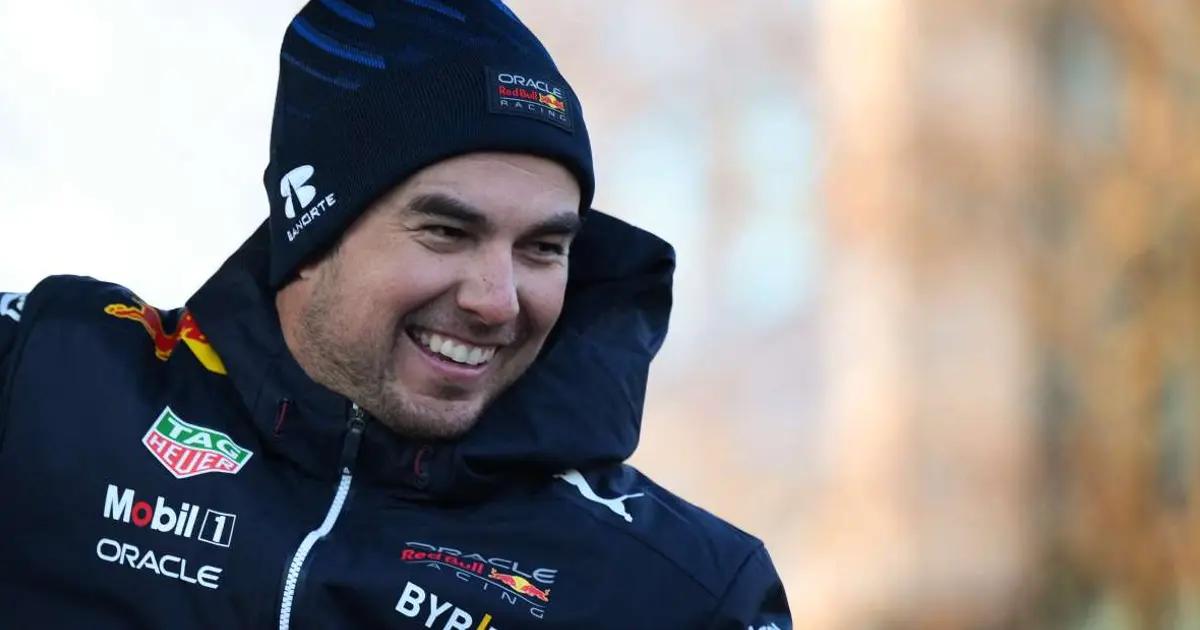 While resting from an arduous season in Formula 1, the experienced Mexican took the opportunity to dedicate a tweet to the Argentine soccer player in which he also attached a photograph of them together the last time they met:

“You deserve it more than anyone. Congratulations Lionel Messi and all the Argentines… Let’s celebrate”

This is not the first time that Checo has expressed his admiration for the Argentine striker, who seems destined to break all records in soccer and fill his trophy cabinet to the maximum, since he left Qatar not only with the World Cup but with a glossary of incredible statistics that will be very difficult for any other player to break.

Despite this, midway through the year, the 32-year-old Mexican driver said in a conversation with Hugo Sanchez on his ESPN show that he felt like Cristiano Ronaldo in Formula 1 while his Red Bull teammate Max Verstappen was like Lionel Messi.

“Messi is Verstappen. He is a very natural driver, very talented, and he is the Messi of cars. I’m like Cristiano, talented too, but more hard-working and dedicated to getting the best out of himself,” the Spaniard laughed at the time.