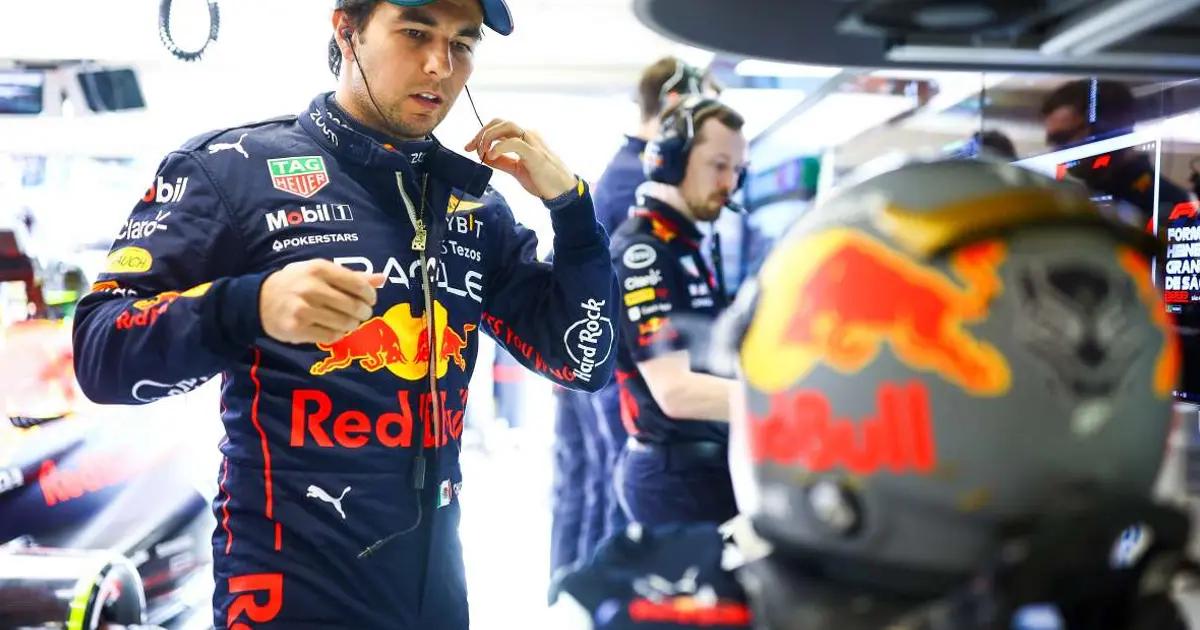 Checo Perez was quite upset with his teammate Max Verstappen after the Brazilian Grand Prix. The Dutchman (who is already champion) stole 6th place from the Mexican, fighting for second place in the Drivers’ Championship with Ferrari’s Monegasque driver Charles Leclerc.

In the race’s final laps, Perez lost second place to Carlos Sainz, and rival Leclerc and Verstappen had dropped to eighth.

When Verstappen was expected to help Perez, he instead preferred to overtake him and steal sixth place, which caused him to lose points in the dispute for the runner-up position. In addition, he did not want to give up the position.

Such action generated great annoyance in Checo Perez, so in statements to the press, the Mexican unloaded the Dutchman, indicating: “I do not understand his reasons. If he has two championships, it is thanks to me.“

Checo Perez arrived in Brazil with 280 points in second place in the standings, five more than Charles Leclerc.

Mercedes got the 1-2 thanks to George Russell and Lewis Hamilton. The podium was closed by a constant Carlos Sainz.

Ferrari was the other team that gave a great performance this weekend, as Leclerc took fourth place.

Further down in 6th and 7th place were Red Bull drivers Checo Perez and Max Verstappen, who signed a weekend almost to forget for the energy drinks squad.

“It’s a pity we lost points. Everything got complicated with the safety car,” were the words of Perez before the controversy.