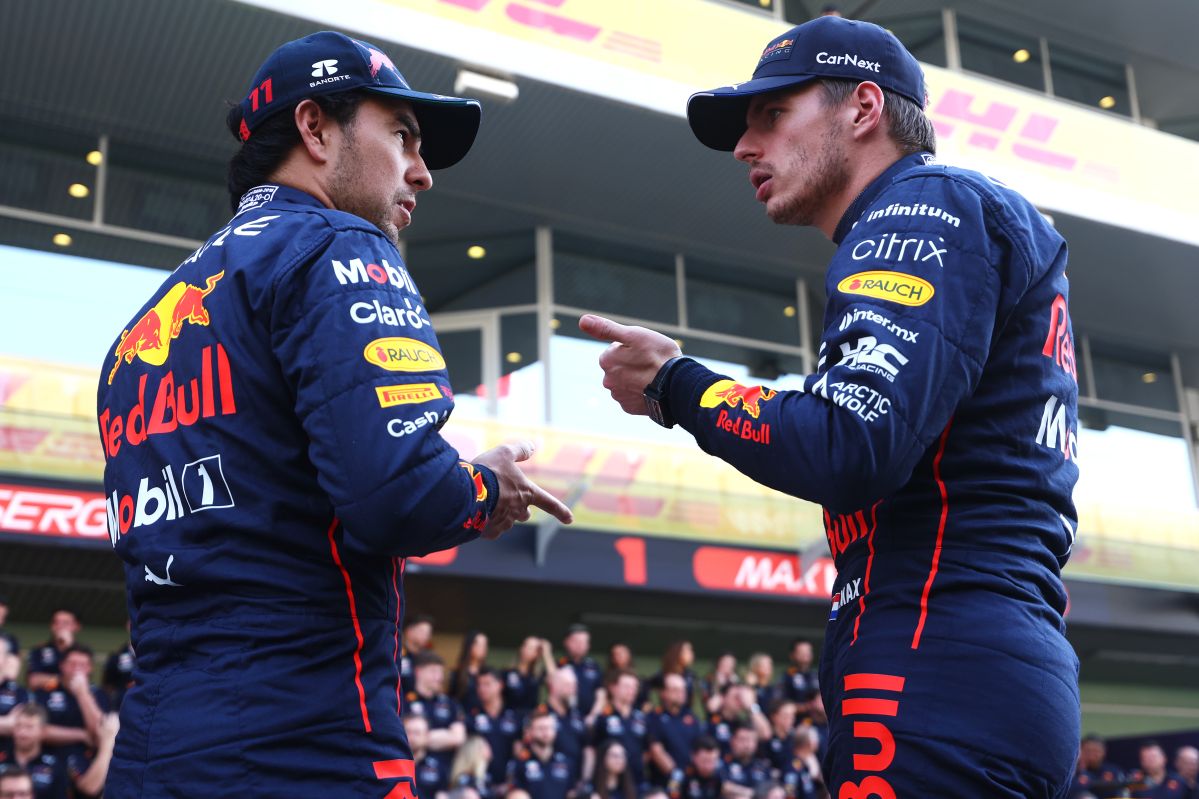 Mexican Sergio ‘Checo’ Pérez (Red Bull) left “behind” the controversy with his teammate, Dutch Max Verstappen, in the Brazilian Grand Prix, where the world champion did not accept the order he was given by radio to let the Spaniard pass.

“I feel great. What happened in Brazil is behind us, and we move forward,” said Perez in statements reported by the official Formula 1 website.

The Mexican is third in the drivers’ world championship with the same points but fewer wins than Monaco’s Charles Leclerc (Ferrari), whom he would have overtaken if Verstappen had let him pass at Interlagos.

“We talked, and everything we discussed will stay within the team. Everything has been made clear, and it’s time to look forward. We have one more race this weekend, and I want to do well,” Perez stated. His statements come after a rough few days, during which the parties accused each other. Verstappen’s mother has even thrown some personal details into the conflict, stating Perez had cheated on his wife after Monaco.

The Red Bull driver was “quite confident” about his chances of finishing the season in the second position and, with that goal in mind, he will push “as hard as possible.”

The Brazilian Grand Prix ended with a strong controversy and public confrontation between Max Verstappen and Sergio ‘Checo’ Pérez after the Dutchman did not comply with the rule of giving way to the Mexican. The reason? An act of pending revenge for a situation between the two, according to journalists from the Netherlands.

According to information from Formula 1 analyst for the Dutch media ViaPlay Sport, Tom Coronel, the Aztec driver allegedly crashed his car in the last Monaco Grand Prix on purpose and later acknowledged it to Red Bull bosses Christian Horner and Helmut Marko.

Perez’s crash caused the race to be stopped in Q3 and not restarted. Thanks to this, Charles Leclerc started from pole position alongside Spaniard Carlos Sainz, with the Spaniard in third place and Verstappen in fourth, which allowed the Mexican to take the win.

The information spread by Coronel was ratified by journalist Erik Van Haren in the Dutch media De Telegraaf. “It is correct what Tom Coronel just said in ViaPlay. Perez deliberately crashed in Monaco qualifying and then admitted it to Helmut Marko and Christian Horner. Max Verstappen hasn’t forgotten.”