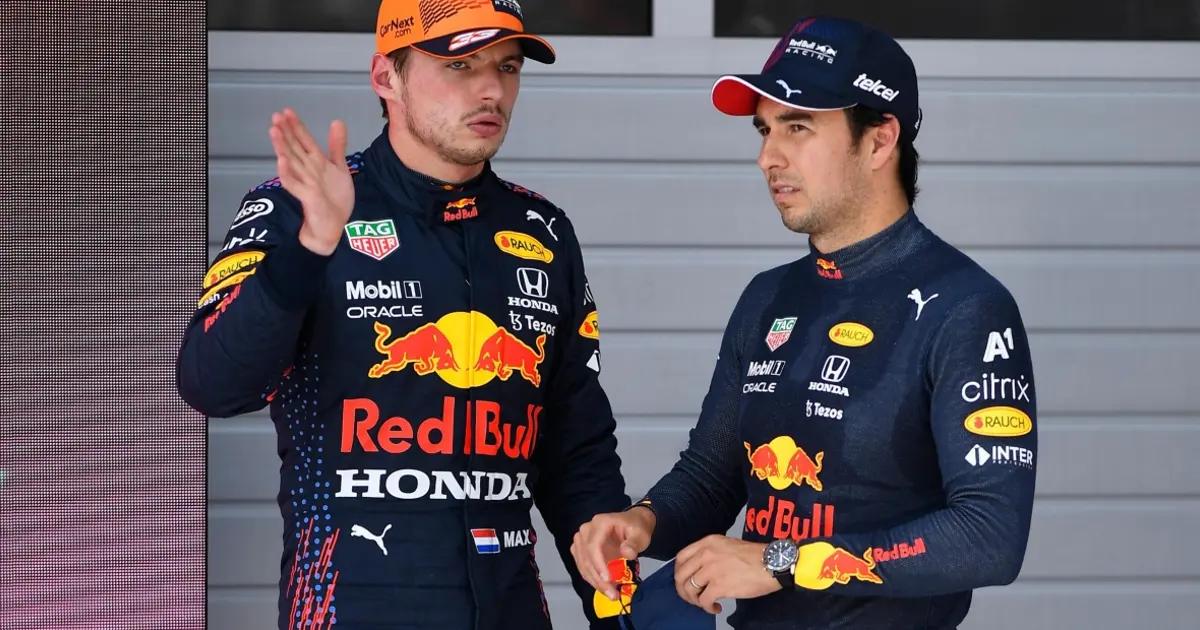 Max Verstappen broke the record for most wins during a season at the Mexican Grand Prix, where he scored his fourteenth podium finish in the 2022 Formula 1 Season, a victory that sparked comments from other drivers about Sergio Perez’s performance.

The Guadalajara-born Perez responded to comments from George Russell, who assured that if Perez were more competitive, “Mad Max” would not win every race, and replied to the second Mercedes driver’s criticism.

“It’s a great challenge to be his teammate. It’s not an easy task. I don’t think anyone can come and beat him right away. He is very solid with the team,” said Mexican driver Checo Pèrez.

“I think I’m getting closer and closer as the year goes on, so I’ll give it another shot for next year and see what happens,” the Red Bull Racing driver commented to PlanetF1 about his teammate.

“I am going to Mexico, I am with them (…) They have an advantage, all over the world the people of Mexico are very much loved. Mexicans are highly respected and I wish them well,” said the president.