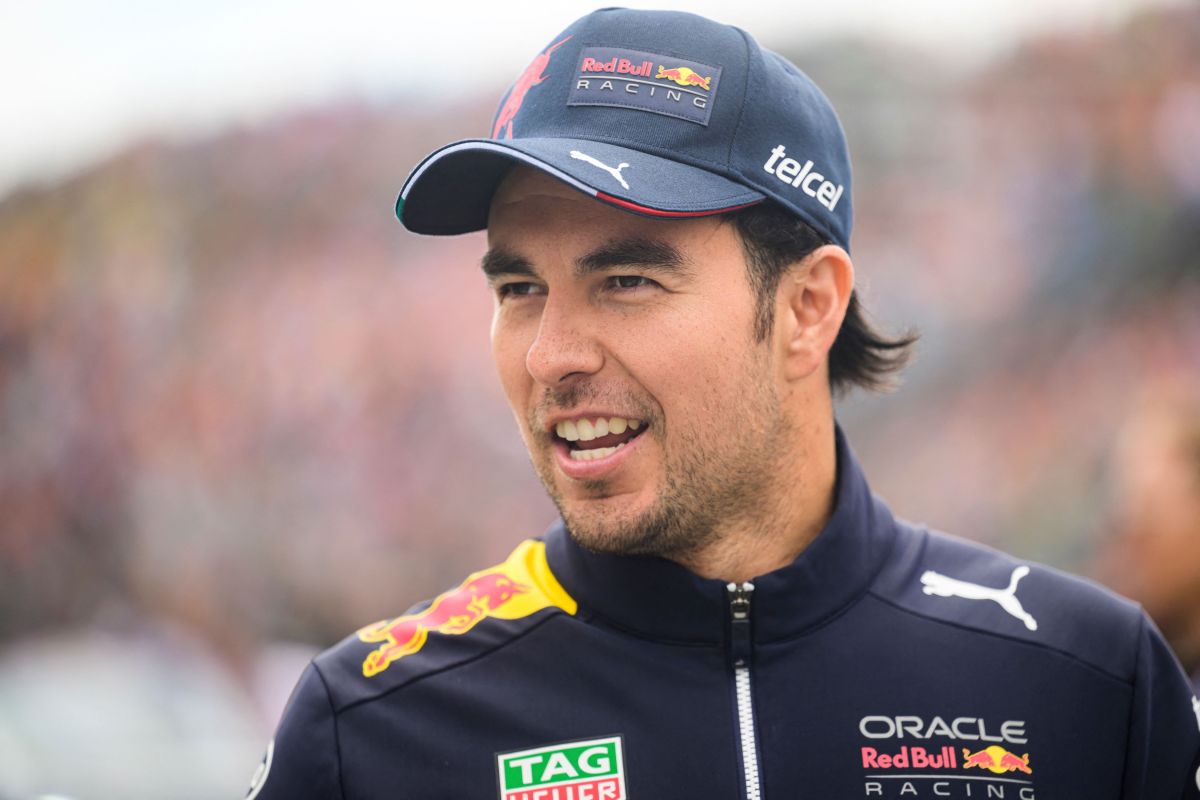 Sergio Perezthe Mexican Formula 1 driver, He returned to his native country to spend a few days with his family during the competition break.

Checo decided to visit his parents and siblings, along with his wife in Guadalajara and travel to Puerto Vallarta to enjoy a well-deserved vacationafter his spectacular performance in the 2022 season of the motorsports competition, where he ranks third overall.

Both Don Antonio Pérez Garibay and Antonio Pérez Jr. shared some images on social networks that showed us a family facet of Checo Pérez, something that we rarely see.

In addition to Checo’s father and brother, María Luisa, the pilot’s mother; Perla, his sister, and Carola Martínez, his wife.

In Puerto Vallarta, heThe Pérez went on a yacht, lived with the dolphins that swam in the surroundings and made sightings of the birds typical of the place.

While Checo’s brother showed off on his Instagram account a postcard of the family reunited aboard a yacht, his father posed with a t-shirt and cap commemorating the most important victory in the Mexican pilot’s life: his first place in the Grand Monaco Award.

For his part, Checo Pérez shared a video to invite all his followers to visit the state of Jalisco, where he vacations, since he is one of the sponsors he wears on his helmet.

As for sports, Checo will return to Formula 1 at the end of Augustsince he is waiting for him Belgian Grand Prixwhich will be held from the 26th to the 28th of this month.