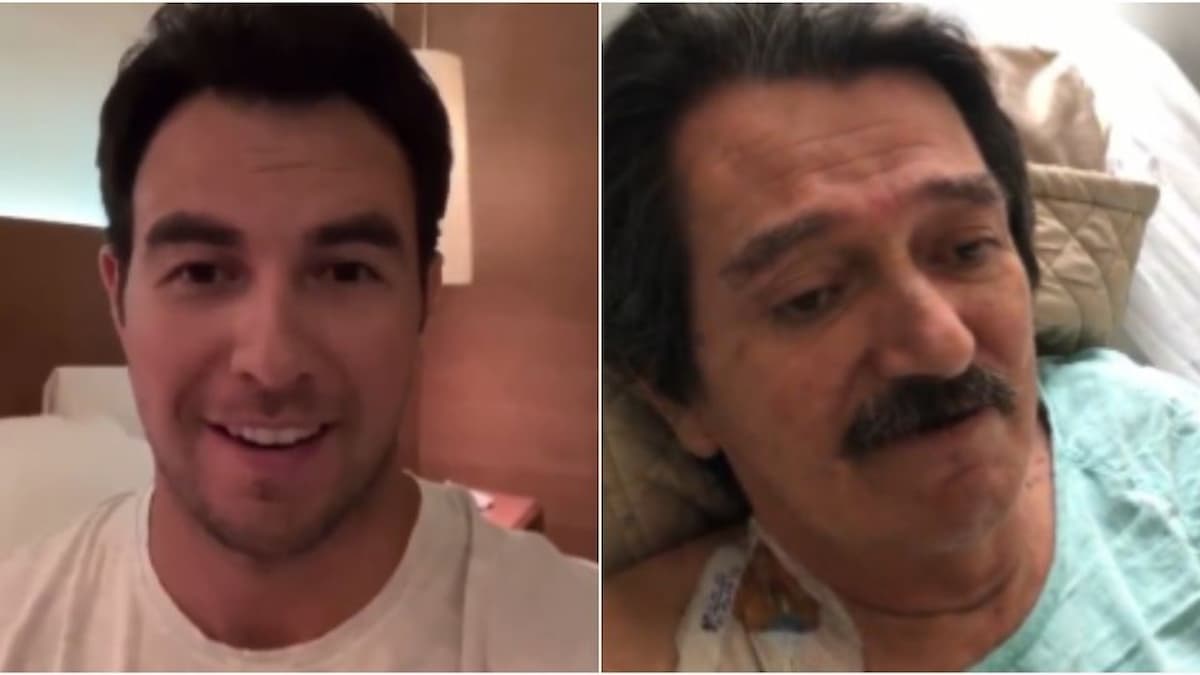 Sergio “Checo” Pérez continues to reap triumphs and good gestures, because in addition to winning the Monaco Grand Prix he also takes the time to spend time with his fans. Recently, the Red Bull driver became aware of a particular case that went viral on social networks.

Through Twitter, a user of the network began a campaign to contact the pilot of the Austrian team, trying to convince Checo to send a message to her father, hospitalized due to colon cancer.

The young woman said that her father named Luis has had health complications, so she has used everything so that Checo will send her father words of encouragement.

“Hi @SChecoPerez, my dad has been an F1 fan since he was young and a super fan of yours ever since you started racing in F1. A couple of years ago he was diagnosed with colon cancer […] if you could send him a video greeting him and sending him encouragement it would be the best thing in the world for him (and for us). Please, twitter people, help me get this message to Checo!” was what the user @piapuntocom said to spread awareness about his father’s situation.

The reactions were immediate because after a long campaign of comments and “likes” and retweets, the message reached Checo Pérez, who did not refuse to greet his follower who encouraged him in his beginnings in the maximum speed circuit.

Also read: Felipe Calderón got tired of the criticism of his celebration with Checo Pérez in Monaco: “The formation of my heritage has been public since 1988”

Sergio Pérez recorded a short video of less than a minute in which he personally addressed Luis and encouraged him to continue his battle against cancer. The pilot from Guadalajara briefly recounted how he came to contact his daughter through social networks.

And the Mexican driver promptly sent a message to the user’s father:

Hi Luis, How are you? I am Checo Pérez and I want to send you a message to encourage you a lot; Your daughter contacted me, she has been moving heaven, sea and earth to find me, fortunately we were already able to be in contact and nothing, just sending you a lot of strength and I hope this weekend I will be able to give you joy and a lot of strength, greetings.

The same user recorded the reaction of her father, who was moved by the video and shed tears. “Here is my dad, excited @1AntonioPerez @SChecoPerez a thousand million thanks,” wrote the user that contacted the F1 driver.