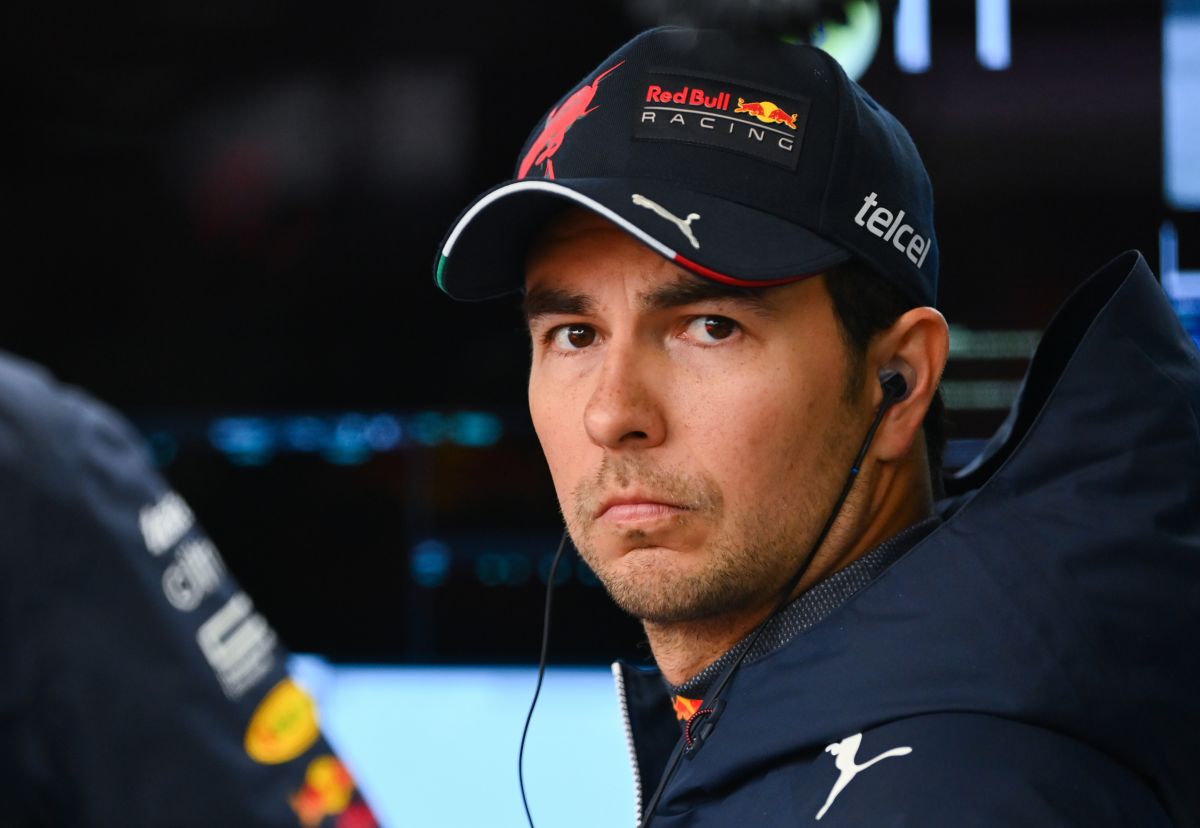 The Mexican of the Red Bull team, Sergio ‘Checo’ Pérez, second in the Formula One drivers’ championship, will start this Sunday in thirteenth place on the grid of the Canadian Grand Prixthe ninth of the year, after having an accident and being eliminated in Q2 of qualifying.

Checo declared after the abandonment that he felt “hurt” for having been his mistake that conditioned the car, as well as apologized for his actions on the track.

“I think we had the pace to be much higher up the grid, so it was a painful day today. It was my mistake, I made a mistake and I feel sorry for my team, because today I failed themCzech commented.

The same way, noted that one of his main problems was with the brakes and that although he has been able to take things “calmly”, he ended up going above the permitted limits.

“I was having problems with the brakes, which were cold and I locked up in the tenth corner of the previous lap, where I flattened. I could have taken things more slowly, surely, but I was trying to warm up the tyres; and unfortunately I went over the limitI blocked and became a passenger”, explained the Mexican.

Finally, he revealed his desire for it to arrive this Sunday and to be able to recover lost ground to continue reaping good results.

“I already want it to be tomorrow; and hopefully we can recover and get into the important points zoneyes I’m going to attack from the first lap and we’ll see where we end up; because we have a fast car hereCzech explained.

The Mexican comes from finishing second in the Azerbaijan GP with which he completed the third double of the season for Red Bull Along with his teammate Max Verstappen and will seek to repeat the victory he achieved before that circuit in the Monaco GP.