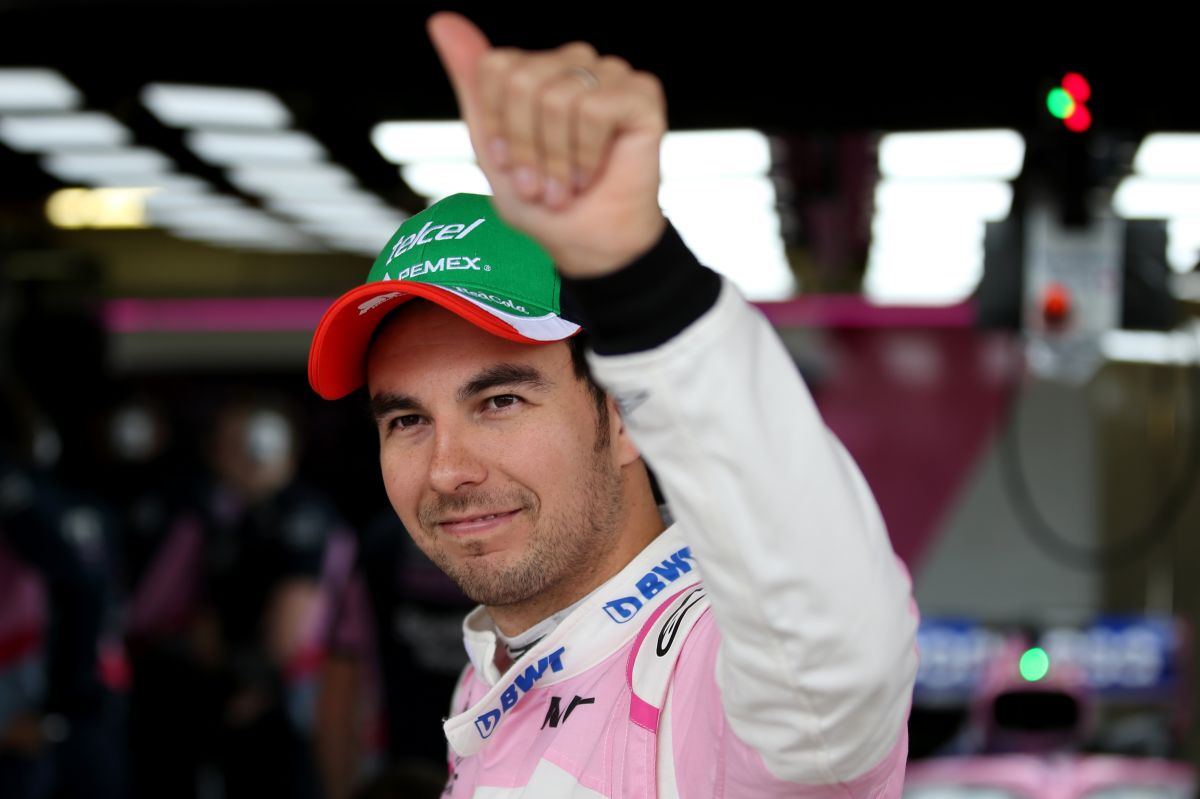 Sergio ‘Checo’ Perez arrived in Mexico to race in the Mexican Grand Prix this Sunday at the Autodromo Hermanos Rodriguez. In the middle of his visit to Mexico, the driver took the opportunity to visit a famous taqueria in Mexico City (CDMX).

Checo’ had some tacos at a place known for being constantly visited by celebrities, artists, and soccer players. It is the taqueria El Remolkito del Sirloin.

Through social networks, specifically on Instagram, the establishment boasted about the visit and uploaded a photograph of the Mexican driver posing with the business owner.

According to Gastrolaweb.com, the person responsible for the venture is Luis Fernando González, a loyal América fan who even opened a trailer to sell tacos near the Azteca Stadium.

According to the information, ‘Checo’ Perez would have eaten a few tacos in the hours before the race. On several occasions, the Aztec driver has highlighted his fondness for Mexican cuisine.

Weeks ago, Sergio was also present in his native Guadalajara during the Fiestas de Octubre at Carlos Rivera’s concert and singing with singer Remmy Valenzuela.

The Red Bull talent was present at the Palenque witnessing Rivera’s concert. There he received a standing ovation from the audience. The singer noticed the driver’s presence and started the ovation to the rhythm of “Checo, Checo, Checo,” in a clear act of recognition of the Mexican driver’s work in the top category of world motorsport.

He also participated in the Red Bull Show Run in Jalisco before the United States GP, finishing fourth behind Charles Leclerc.

This Sunday at 2:00 p.m. local time, Sergio ‘Checo’ Perez will start from the fourth position in the Mexican Grand Prix.