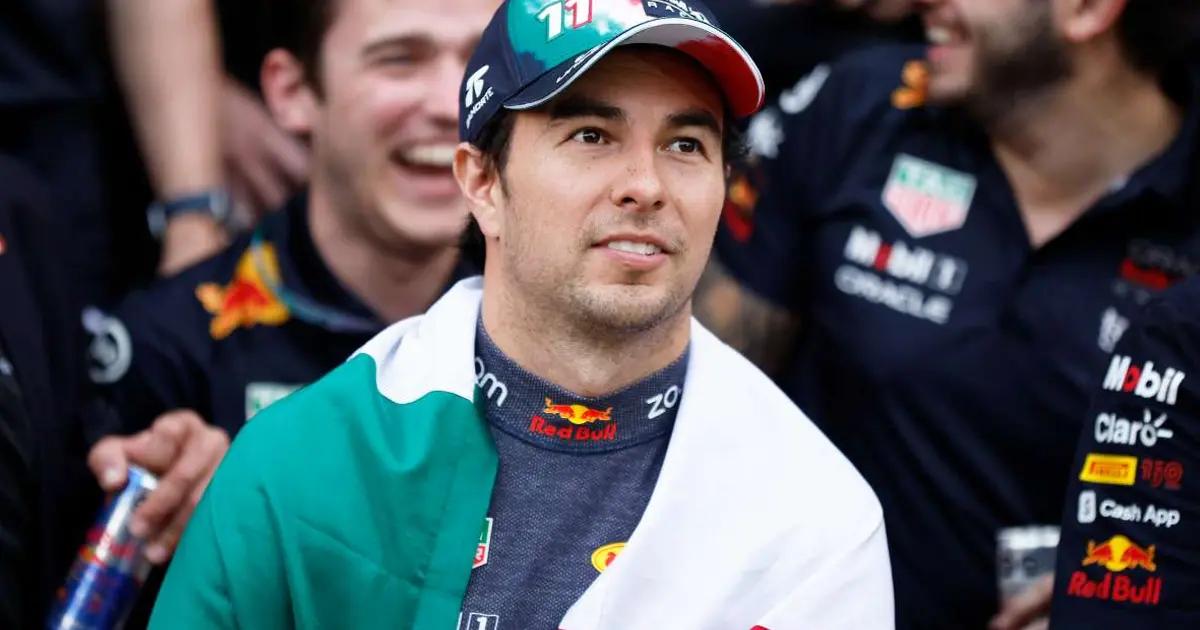 Several days after its completion, the Mexican Grand Prix continues to generate news and stories. During the race at the Autodromo Hermanos Rodriguez, a striking image went viral on social networks: a fan in a wheelchair showing a sign supporting ‘Checo’ Perez and is now being sought by the driver’s family.

Through his Twitter account, Antonio Perez, brother of the Red Bull team driver, asked for help from Internet users to find the fan who was at the concert after Max Verstappen’s victory.

“If anyone knows this lady. Help me find her,” he wrote. The fan was identified as Marilú and caught everyone’s attention because despite being in a wheelchair, she was carried by a group of people so she could show her sign that read: “Pinche Checo, te amo” (I love you, Checo, I love you).

Antonio’s publication had almost 20,000 likes and at least 140 comments, including one from a user named Alejandra. She said that she had been accompanying Marilú after the race since she lost sight of her companions.

“Hi, I helped the lady, her name is Marilú. I found her alone on the track, and I took her to see the concert, some super cool guys carried her, and that’s where the photo you posted came from,” she responded, also adding a video and a photograph.

Checo’s brother responded and asked for help to find her. At the moment, it is not known why the Mexican driver’s family is looking for this fan. The objective may be a meeting with the Mexican driver so he can meet his fan. It would not be the first time that Perez would meet several of his fans after going viral on social networks.

For the second year in a row, the Aztec driver made it to the podium of the Mexican Grand Prix in third place. This time Lewis Hamilton (Mercedes) and Max Verstappen (Red Bull) took the first two places.