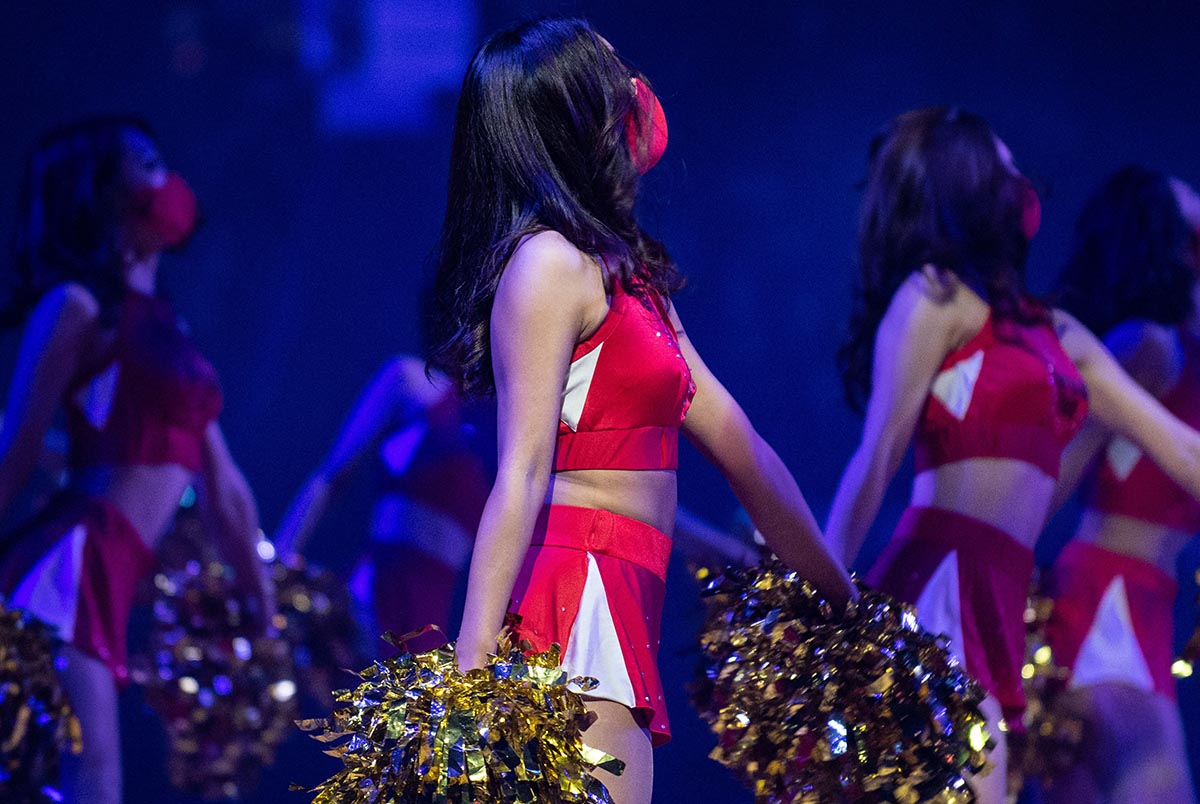 A student at the University of the South in Baton Rouge decided to end her life and commit suicide because she could not find a way out of mental health problems that he had suffered for many years and that worsened with the Covid pandemic.

Arlana Miller, 19, left a note on her Instagram account, specifying the reasons that led her to commit suicide and thanking her mother for everything she did for her.

“Thank you very much mom now I’m resting“, are some of the phrases that Arlana published, but that were removed from her account.

The father of the student and cheerleader of the University, Arthur Miller explained that the day his daughter committed suicide (May 4) he sent her a text message where he wrote: “Please pray for me” but never understood what it meant until he received the call of his death.

According to the official report, Arlana got into the Mississippi River and intentionally drownedhis lifeless body was found by the police and taken to the medical examiner’s office.

Miller’s dad revealed that her daughter had suffered from a mental health problem for many years, which worsened when she contracted Covid-19, plus the confinement of the pandemic and some school problems that I had Everything was a very strong cluster of emotions that led her to take her own life.

“I didn’t know what was wrong. I just called her, and she didn’t answer. So I called her again and left her a prayer voicemail. she never answered“Mr Miller explained to KNOE8 news.

Her classmates at the University, as well as her coaches, pointed out that she was a very dedicated and athletic young woman, they never imagined that she would have serious problems. Everyone was surprised by one of the phrases that she wrote in her post: “I’ve been dead inside for too long.”

The institution where she was in her first year sent a statement to her students to mourn the death of Arlana Miller and also asks them to reach out to them if you feel they have problems and don’t know how to fix them.

Arlana Miller’s funeral will be held in her home state of Texas on Sunday, May 15.