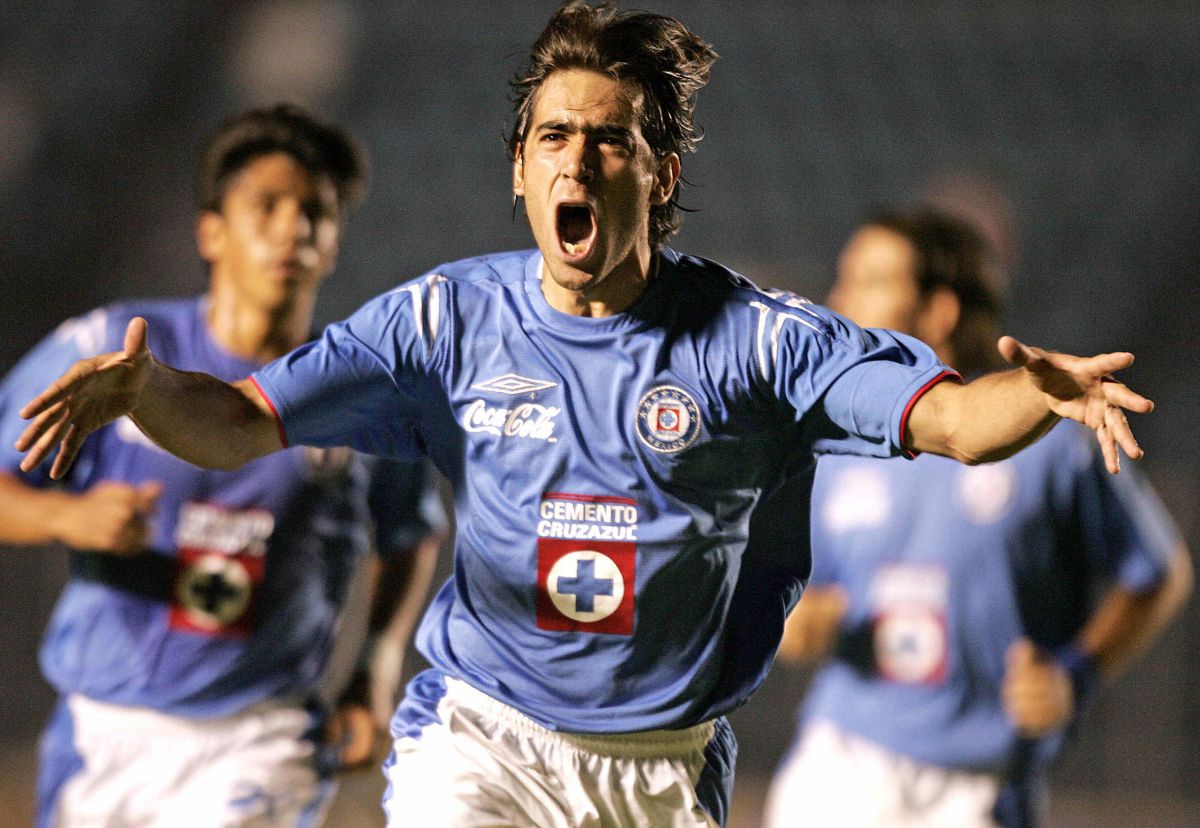 The announcement of new shield of Blue Cross has caused controversy and divided opinions. Although it has not been officially presented, it is known that it will not have stars, so it has already divided opinions. Some believe that it will be beautiful because of its sobriety and cleanliness, but others do not, as is the case of César “Chelito” Delgado, former striker of the Machine, who thinks that this modification is a bad decision of the club.

Chelito, who failed to win championships but fought tirelessly at the time to end a drought that eventually lasted 24 years, believes the omission of the stars is a unfair measure for those players who managed to obtain the titles, mainly the ninth, which was achieved with a lot of effort.

“It is a pity that the stars of the championships are not in any shirt, in this case Cruz Azul, because they are beautiful. I don’t know what the new club project is on the way, but I know that it looks better with stars. What will the boys who won the ninth that cost them so much say?”, expressed the author of 62 goals with the Celeste Machine.

“Imagine for the boys who got the ninth, they will say: ‘How can it be that the star that we got is not here?’ I ask how the star of the title that cost so much to do after so many years is not going to be, how is the ninth not going to be in this new Cruz Azul“, he insisted.

The new shield, with “some modifications”, which “will not have stars” will be presented on June 16, according to what Víctor Manuel Velázquez, president of the Board of Directors of the Cruz Azul Cooperative, announced.