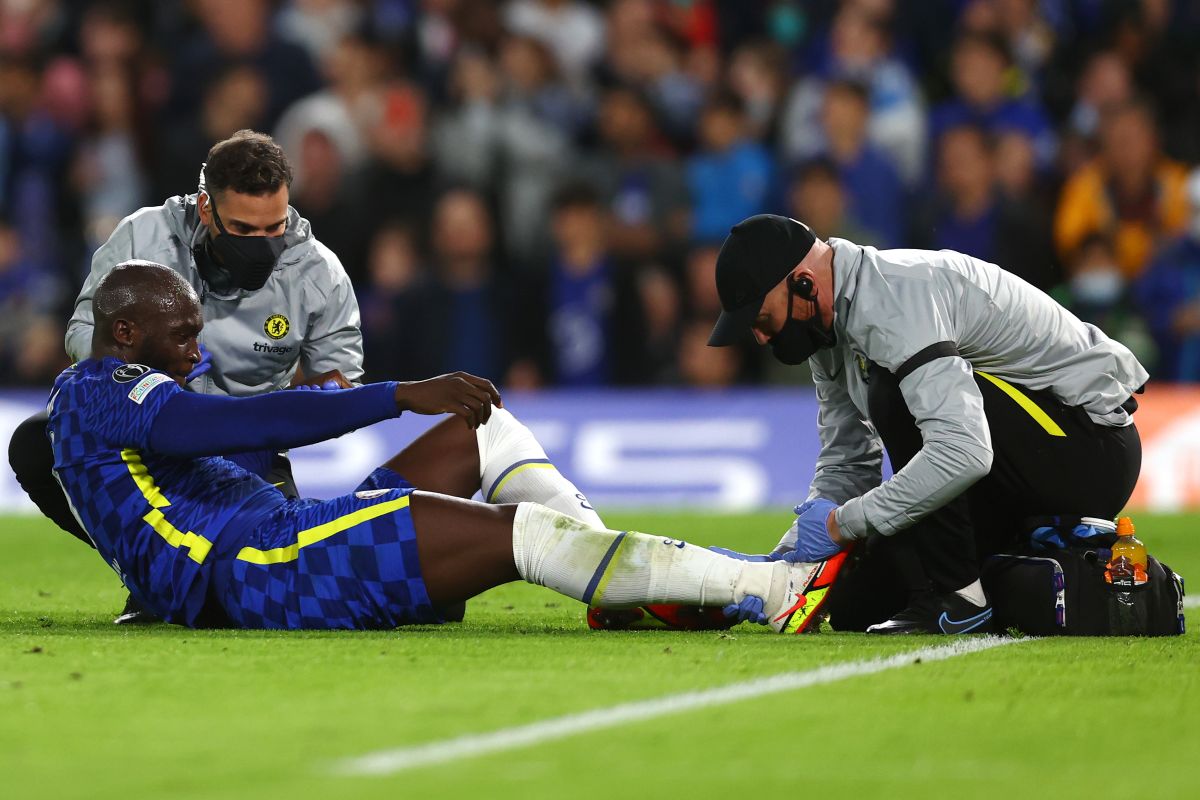 The coach of the Chelsea Thomas tuchel reported at a press conference that two of his best players, Romelu lukaku and Timo Werner will be on leave for several days due to different injuries, which they suffered during the 4-0 win that the blues gave Malmo.

Although the third day of UEFA Champions League gave Chelsea a satisfying win, the victory was swamped by the loss of the attackers.

According to Tuchel, Lukaku suffered a ankle sprain, while Werner was the victim of a muscle injury. Both of them they will be out for several days of the courts.

Lukaku had to retire in minute 23 ′ of the first half after he suffered a hard tackle by a Malmo player. In Werner’s case, a pull on his right leg forced him to go to the locker room before the end of the first half.

“Normally we have been lucky with injuries, but we have a lot of games now, a lot of competitions, so now we need solutions, not excuses. They were both in good shape, they are dangerous and can create chances and score. We need solutions and that the players who are waiting for their opportunity take a step forward ”, assured the coach.

30 footballers were nominated for the Ballon d’Or 2021

He lost his mind: This was the insane request of Haaland’s Agent to Chelsea