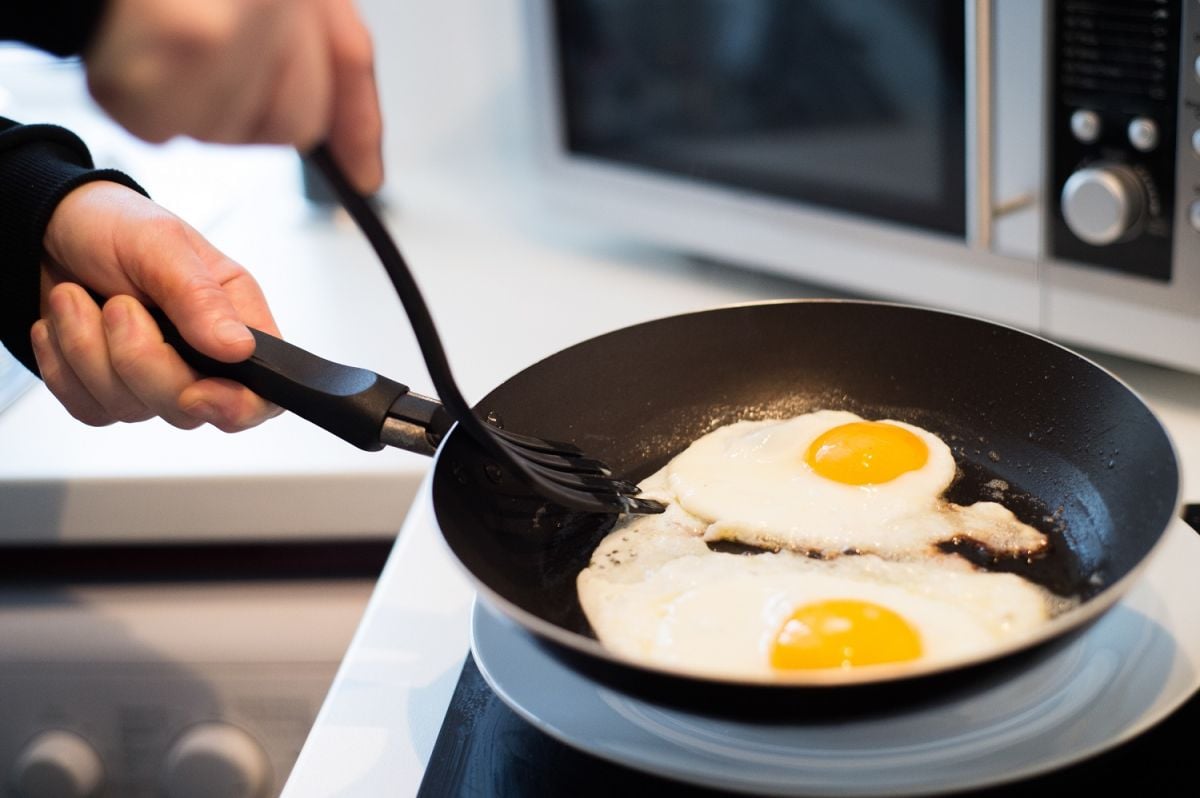 PFAS-class chemicals commonly found in pots and pans and a variety of kitchen utensils are linked to liver cancer, according to a new study by researchers at the Keck School of Medicine of USC.

Highly toxic fluorinated chemicals called PFAS, including Teflon, are called “forever chemicals” because they break down very slowly and accumulate in the environment and human tissues, including the liver.

Environmental Working Group (EWG) notes that the PFAS family of compounds is found in pots and pans and in the blood of people worldwide, including 99 percent of Americans.

EWG indicates that very small doses of PFAS have been linked to cancer, damage to the reproductive and immune systems, and other diseases.

In the human study conducted by researchers at the Keck School of Medicine and published in JHEP Reports, Perfluorooctane sulfate or PFOS, a class of PFAS, is associated with nonviral hepatocellular carcinoma, the most common type of liver cancer.

The Ecology Center notes that to make the pan nonstick, the manufacturer coated it with polytetrafluoroethylene (PTFE), a plastic that contains PFAS (Teflon is the most common). The organization suggests using opt for PFAS-free cookware.

The Keck School of Medicine team was able to use collected human samples in an epidemiological study. The pool of human blood and tissue samples made it possible to test samples from 50 participants before their liver cancer diagnosis and compare them with 50 people who did not develop cancer from the same study.

Researchers found several types of PFAS among the participants, with PFOS appearing more prominently among people with liver cancer.

The research found that subjects in the top 10% of PFOS exposure were 4.5 times more likely to develop liver cancer than those with the lowest levels of PFOS in their blood.

EWG indicates that the most notorious PFAS chemicals (PFOA, the Teflon chemical, and PFOS, an ingredient in 3M’s Scotchgard) were phased out in the US. under pressure from the Environmental Protection Agency after their hidden dangers were revealed. However, they are still allowed on items imported into this country.

PFOS appears to disrupt normal metabolic processes in the liver and can cause more fat to accumulate in the liver, a condition known as nonalcoholic fatty liver disease.

People with nonalcoholic fatty liver disease have a much higher risk of developing liver cancer.