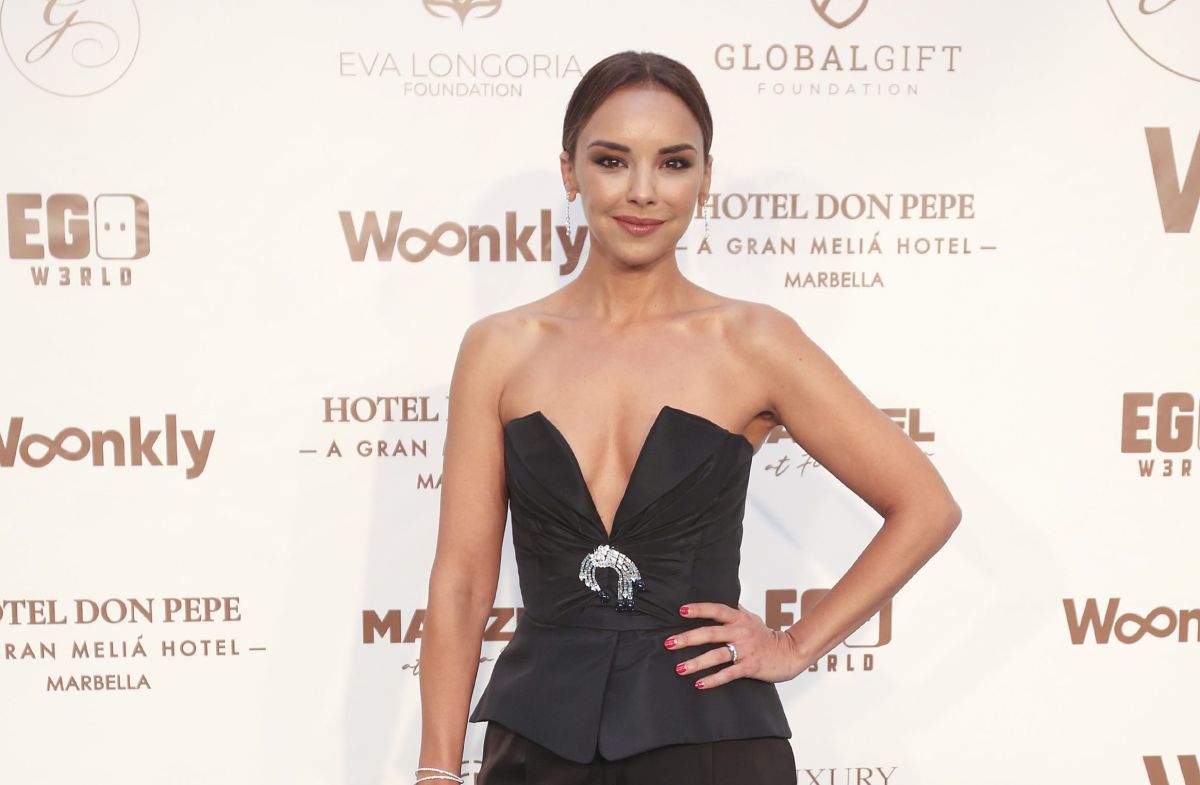 Since then, the Mallorcan artist has not neglected her numerous professional projects in music and television, but that has not prevented her from enjoying the beaches and swimming pools of Spain as soon as she has had the chance, in order to relax and combat the high temperatures that are being caused by the successive heat waves that devastate the Iberian Peninsula.

“Summer dips”, the former contestant of ‘Operación Triunfo’ has written in one of her latest Instagram posts, in which she appears diving headfirst into the pool, diving to the other end and coming out of the pool as if a modern Ursula Andress in question.

At 47, the pop star is in her best shape, according to the spectacular figure she shows off when she wears a tiny bikini. Her friend Gisela, with whom she shared an academy between 2001 and 2002, could not have defined the situation better. “Piece of great body”, she has directed her in the comments of the publication.

“How beautiful” or “Tropical Mermaid” are just some of the innumerable compliments that Laura Corradini, the real name of the interpreter of Argentine origin, has received. by Internet users, who logically are also happy that Chenoa has recovered her smile and normalcy after two years of health crisis that had her very worried, especially about her husband’s work.