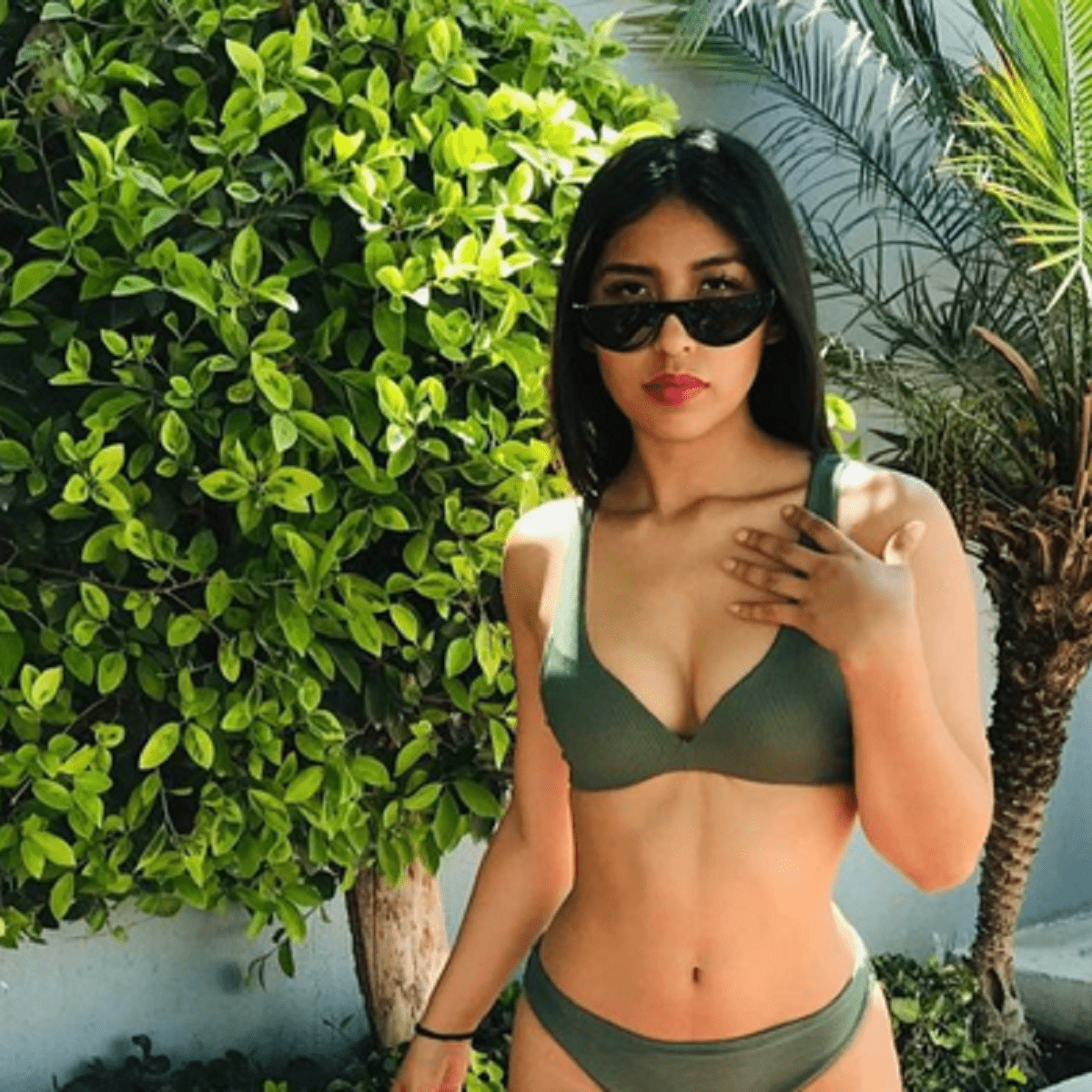 Mexico. Judith Sánchez, the “Chica del Oxxo”, is becoming more popular every day on social networks since she does not stop sharing her images in which she looks sensual and captivating.

Proof of this is a recent image published on Instagram and in which shows his good taste with little beach shorts, so his followers react with flattering compliments.

The “Oxxo Girl” went viral on the internet in recent days after publishing several photos in which she exposes how beautiful she is, while she was working as an Oxxo cashier in Coahuila, her home state.

In addition, La “Chica del Oxxo” has made many fans daily on social networks and they hope to see images of her that show her beauty and sensuality.

Now share a photograph in which goes out with a short that is ten and that is how her fans make her see it, who are making her more popular every day.

Judith is also a model, dancer and university student, and for many it has been a surprise to learn that she has appeared in music videos of artists such as Poncho de Nigris, a former member of the popular reality show produced by Televisa Big Brother.

Many followers express their admiration for Judith, they also make her see that she does not have to work in an Oxxo, since with how beautiful and nice she is, she could be in the best way to pass them as a model, but she is delighted and proud of her worked.

Judith is charming, she also loves to dance and Instagram has also uploaded several videos in which she demonstrates it.