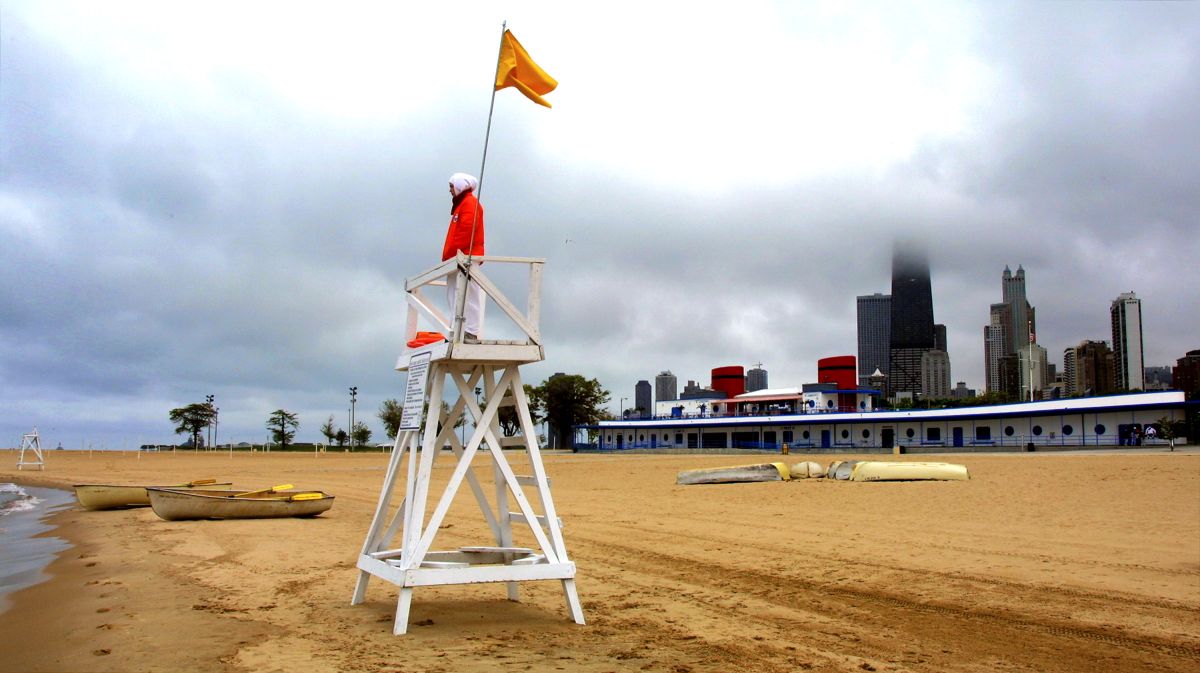 The general director of Chicago Park District, Michael Kelly, resigned last Saturday from his position, hours after Chicago Mayor Lori Lightfoot met with the Board of Commissioners of that district to discuss the sexual harassment lawsuit that the former director has against him.

At the board, in accordance with Chicago Tribune, Lightfoot urged members of the Board of Commissioners to remove Mike Kelly from office, after concocting in a statement that the culture of sexual abuse, harassment and coercion, which has been widespread during his tenure, is unacceptable.

In August 2021, a lifeguard from Oak Street Beach sent 11 pages of complaints and testimonies on the conduct of lifeguards in 2019. In the testimonies the complainant describes the pressure and sexual insults that she received as pressure to attend work parties in which the abuse of drinks and drugs was high .

*This is the mansion that Carlos Slim, the richest man in Mexico, would have abandoned for being haunted

Kelly was reluctant to give these complaints to the Parks district inspector general, which caused the investigations to be slow, until a second complainant arrived with more graphic evidence – this time, they came directly from the police office. Mayor Lightfoot.

Regarding this complaint, the president of the district board, Avis LaVelle, issued a statement accepting Kelly’s resignation and informing that the process to elect an interim president was underway, along with the support that the mayor would give to the case.

In this election, La Velle said Kelly’s replacement would be someone who has the ability to give a higher level of attention to the issues and concerns facing the Chicago Park District.

However, the Kelly case was not fully resolved with his dismissal. In accordance with Chicago Sun-TimesThe contract Kelly owned could make his departure from the District look more like an award, rather than an exemplary sanction.

The chairman of the Board of Commissioners, Avis La Velle, explained that to prevent this from happening, the terms of “incompetence, negligence… Or any act of misconduct that causes material damage and is contrary to the best interests of the District ”, which are found in your contract.

The pressure for Mike Kelly to come out has mounted in recent weeks. In total there were already 18 members of that council requesting their resignation, such as Scott Waguespack, which pointed to Kelly’s case as “the tip of the iceberg” of sexual abuse in the city.

The former CEO explained in August that action had already been brought against 42 people for investigations into harassment among lifeguards.

Because of all this scandal, Cook County State Attorney Kim Foxx opened a criminal investigation into the scandal and publicly requested that any victim of assault from the Parks District come forward to bear witness.