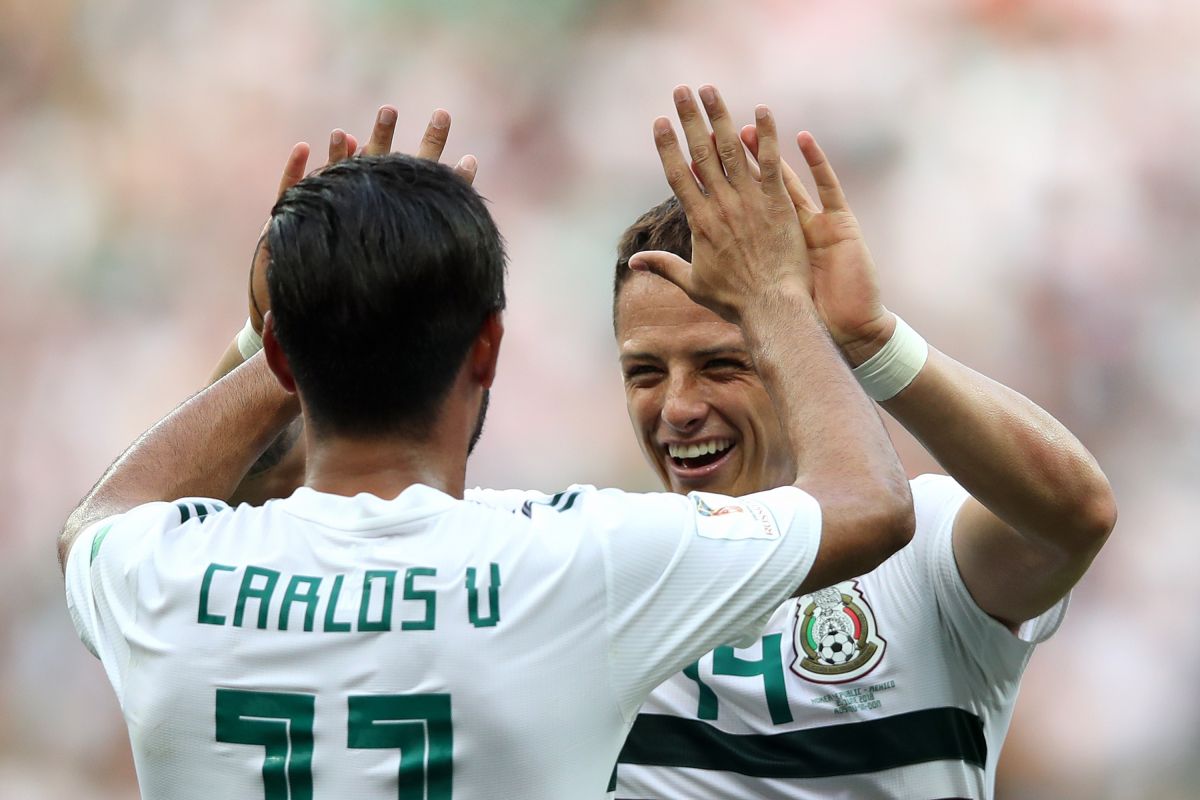 Mexican soccer players came to the MLS to put their stamp, rhythm, quality and flavor on United States soccer. Two of the high-ranking attackers who play in that tournament are Carlos Vela and Javier Hernandez. However, Los Angeles’ dream could be over and the city’s two teams could lose their big stars up front. The “Bombardier” and Chicharito continue without renewing months after being released.

For several seasons, the “Traffic Classic” has a couple of Mexican protagonists. Carlos Vela by Los Angeles FC and Javier Hernández by Los Angeles Galaxy. Although they did not coincide much on the field, the Aztecs could agree on something more difficult: his departure from MLS.

The American city remains in the expectation of the decision of its two great attackers. Renewal seems difficult and there are clubs lurking around looking to hire them.

When does the contract of Javier Hernández and Carlos Vela end?

Interestingly, Mexican strikers have the same bond with their clubs. Chicharito and the Bomber will become free agents in December 2022. Both LA Galaxy and LAFC intend to retain them, but so far No agreement has been reached with any of them.

Javier Hernández showed some signs that would distance him from the MLS. Chicharito just sold his mansion and his future has been placed at AEK in Athens alongside Matías Almeyda or the possible return to Chivas de Guadalajara.

On the other hand, Carlos Vela has not given signs that allow him to trust LAFC. In fact, in his statements it can be noted that is open to bid from the highest bidder. The “Bomber” is also intended in Europe and, moreover, teams like Rayados de Monterrey and Tigres de la UANL would be after his signing.

“At the moment there is nothing signed yet, I am still in the same situation. Of course I think we have a great team, that we have done well and we want to win a trophy. I’m focused on that, but in the end this is a business. I’m open to being here but if this does not happen I am willing to look for other places”, Carlos Vela sentenced in a statement compiled by Fútbol Total MX.

You may also like:
° Carlos Vela with his suitcases in hand: two clubs from Liga MX and one from the Eredivisie have the Mexican bomber in their sights
° Chicharito sold his mansion: the possible relationship with the return of Javier Hernández to Chivas de Guadalajara
° “If he liked football he would be like Messi”: the unusual case of Carlos Vela told from the point of view of Rafa Márquez