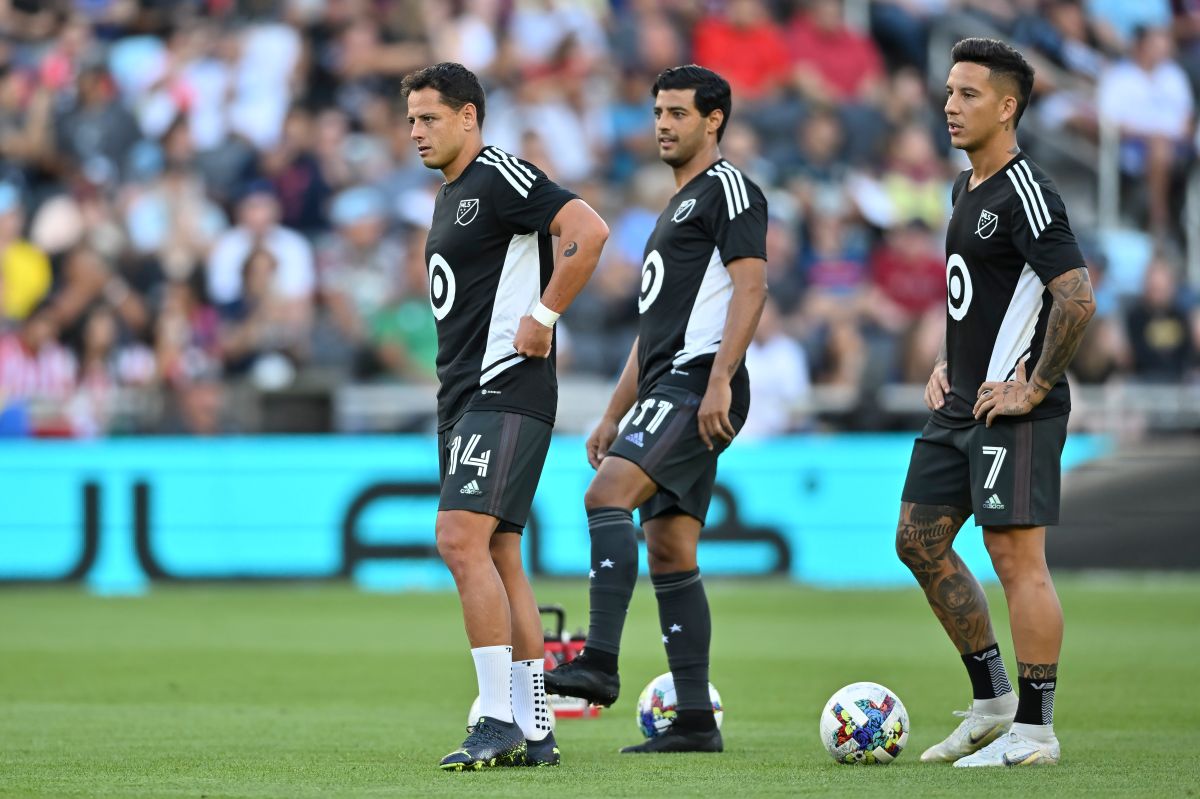 The Mexicans Javier ‘Chicharito’ Hernández, from the Los Angeles Galaxy, and Carlos Vela, from the Los Angeles FC, starred this Saturday in the triumphs of their teams in the MLS, in a day marked by a new goal from the Argentine Sebastián Driussi, who gave him a thrilling 4-3 win over Austin in added time.

Both the Galaxy and LAFC won by landslide: the former crushed Sporting Kansas City 5-2, while the latter completely outscored Charlotte (5-0).

Vaseline from the penalty spot of ‘Chicharito’, together with a goal from his compatriot Efraín Álvarez, triggered the Mexican party in Los Angeles, where the Spanish Riqui Puig, signed by the Galaxy from Barcelona, ​​saw his teammates from the stands, waiting to have its official premiere.

The Los Angeles team was already leading 4-1 at halftime, boosted by a brace from Frenchman Samuel Grandsir and a goal from Spaniard Víctor Vázquez, and left behind a streak of four losses in five games.

He placed sixth in the West, again in playoff positions, with eleven games still to play in the regular season.

We will still have to wait to see Riqui Puig make his debut with the Galaxy. At the moment, the Spaniard was seen in the stadium dressed in a blue suit and white shirt, enjoying the win from his teammates.

But the rulers of MLS are the Galaxy’s crosstown rivals, LAFC, on a six-game winning streak.

Coach Steve Cherundolo’s team overwhelmed Charlotte FC 5-0 to the rhythm of its Latino players. The Colombians Jesús Murillo and Cristian Arango, the Mexican Vela and the Ecuadorian José Cifuentes starred in the Los Angeles win, culminating in the 5-0 in the addition of an own goal by the Englishman Anton Walkes.

Vela signed his eighth goal of the course by beating the rival goalkeeper in one hand, with an accurate shot from his left leg.

The Welshman Gareth Bale, five times European champion with Real Madrid, was not there, who has already scored two goals in his new stage in the MLS and had scored last week against Real Salt Lake.