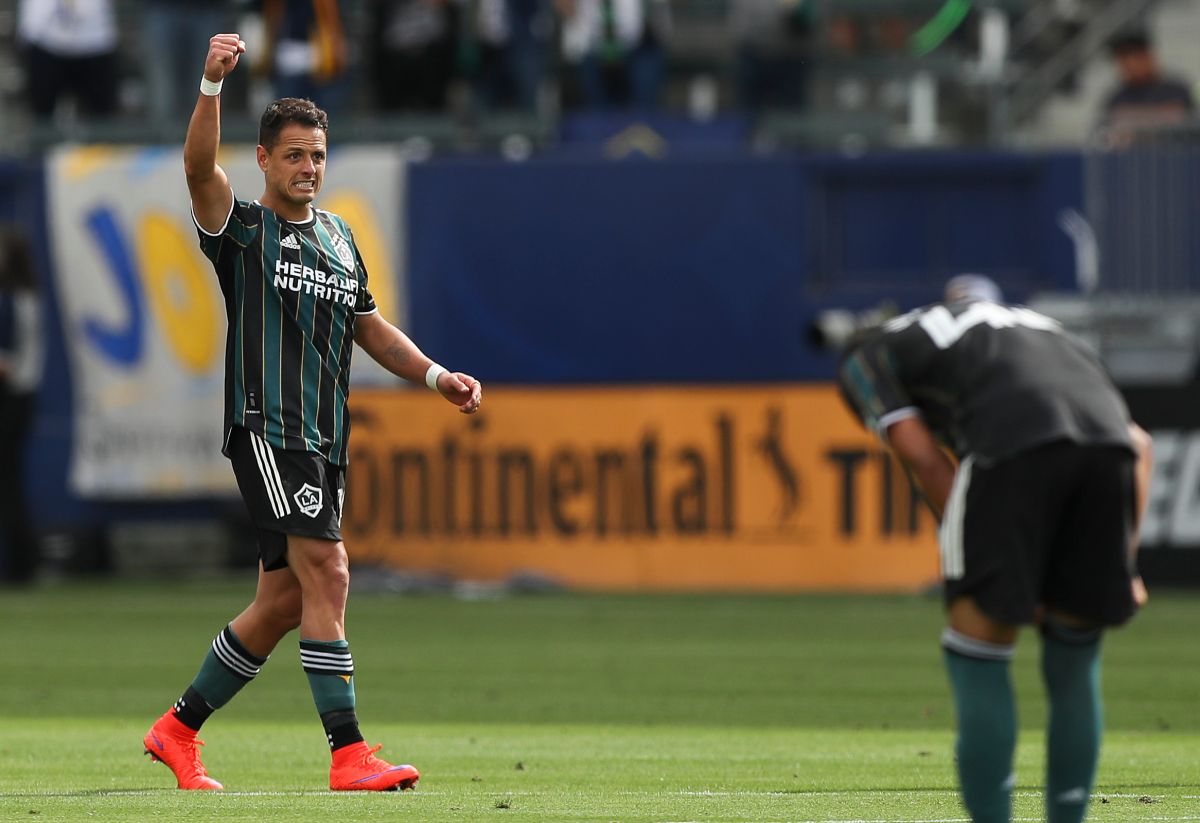 Season of Javier “Chicharito” Hernández it has been completely different from that of his club. The Mexican striker scored a goal again for Los Angeles Galaxy, but his annotation did not prevent a new defeat of the American team 2-1 against Real Salt Lake.

The former Real Madrid striker continues to reap good numbers in MLS. “Chicharito” scored the momentary tying goal of the match, since Anderson Julio would score a spectacular goal from outside the area to give the advantage and victory to the locals.

With this last so much, Javier Hernández reaches 12 goals in the season. Without a doubt, its performance is being more than influential and with quite considerable numbers to be part of the next calls for “El Tri”.

The MLS team fell from heaven to earth. During the first days, LA Galaxy led the Western Conference of the United States. Those great results coincided with the best scoring moment for “Chicharito”. However, at present the annotations of Javier Hernández they hardly serve to make up the results.

Los Angeles Galaxy accumulate eight consecutive games without knowing the victory. Under these circumstances, the popular US team ranks sixth in the conference, but to continue with the bad streak they could leave the qualifying positions.

Video: the free fall of the Los Angeles Galaxy does not spoil the humor of Jonathan dos Santos and Chicharito

The curse is back in Cruz Azul: the memes made fun of “The Machine” after losing the Champions Cup with Columbus Crew