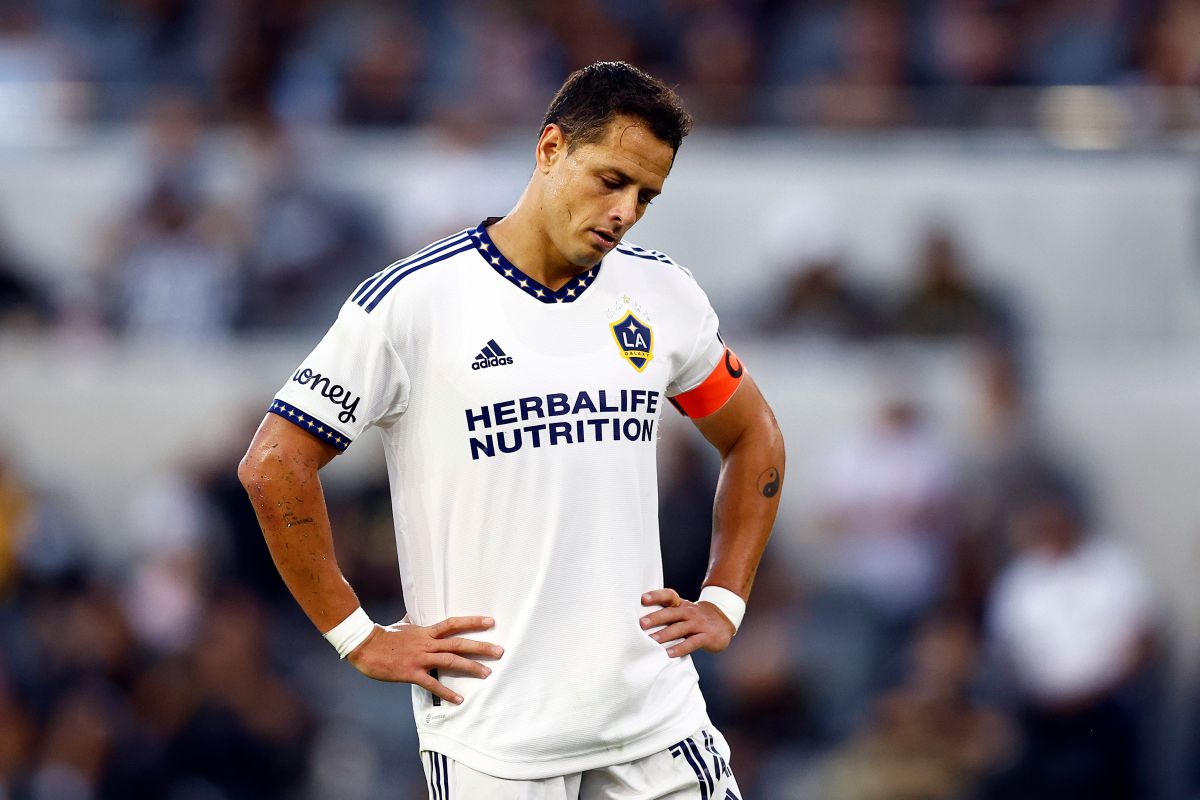 The arrival of Javier Hernández to the MLS meant one of the last bombings of the tournament. Chicharito arrived at the Los Angeles Galaxy as one of the team’s great stars. After a hesitant start, the Mexican managed to settle in his second tournament with the clubbut this season he is again in danger due to his performance to the point of be close to not meeting your goals.

The former Chivas de Guadalajara soccer player is one of the highest paid soccer players in the United States. Chicharito is a franchise player for the LA Galaxy and must assert his label through goals. but this season he is below a quota that would prevent him from renewing with his club.

What is the goal of the LA Galaxy to renew Chicharito?

According to information from Fútbol Total MX, the historical scorer of the Mexican team has to hurry up their statistics to be able to satisfy the club owners. The report indicates that for the club to agree to renew Chicharito’s contract, the Aztec must do more than 12 goals in the season.

Currently, Javier Hernández accumulates 7 annotations. The Mexican’s last goal was scored more than a month ago. In this sense, the 34-year-old attacking veteran must score at least 6 more goals to extend your contract ends in December this year.

Chicharito still has 12 games ahead of him to reach that figure and, more importantly, getting the LA Galaxy into the MLS playoffs.

You may also like:
Classes for Chicharito Hernández: Santiago Giménez made a fan cry with a significant gift
· “He is not a bad Mexican because he threw the flag”: Luis García puts his hands in the fire to defend Chicharito
Héctor Herrera’s worst mistake: the Mexican is not enough to hold the Houston Dynamo