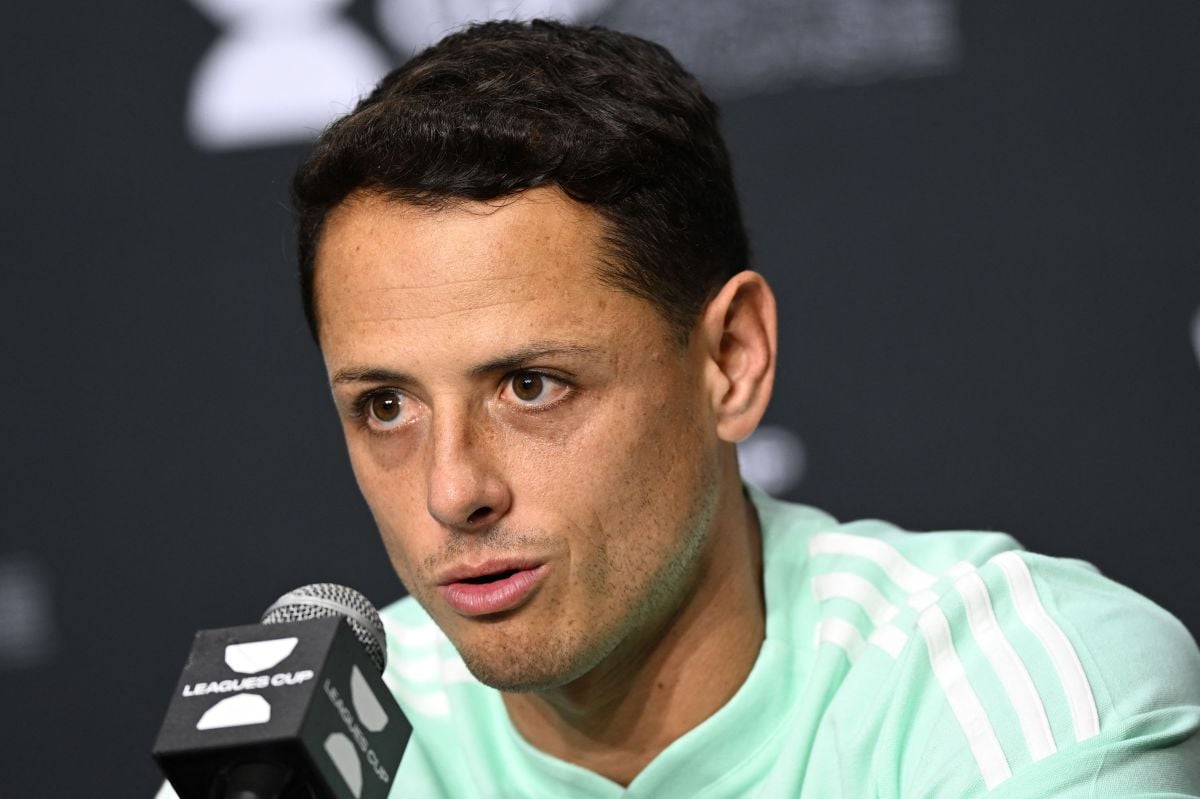 The negative impact that a series of videos published in recent weeks have had on the Los Angeles Galaxy striker, Javier “Chicharito” Hernandez, has brought several problems to the Mexican. And now Through a ‘live’ on his Instagram account, he has decided to face and deal with this whole situation.

In the first of the clarifications that Chicharito made about the videos was the one from last Saturday when, after his team fell 1-0 against FC Dallas in the MLS, he denied an autograph and a photo to a child who approached to meet “his idol”, as it appeared in the title of the audiovisual published by the infant on Tik Tok.

This, according to Chicharito’s own words, made him feel bad and therefore went to the video where he apologizes to the boy and his family, as well as is in search of it to try to make up for his wrong attitude.

“We know that this is very unfortunate and lI apologize and to his family. I am talking with the people of the Galaxy to find out if we can contact him to give him a photo, greet him, give him a t-shirt.invite him to a game or something, “he commented on his account @ ch14_.

For the top scorer of the ‘Tri’, his reaction was due to the result of the game and also because there were more people besides the little one waiting for signatures.

“I was not 100, I am human, I am very passionate, when there is something in my head it stays in my head a lot. I want to apologize, it was completely gone. More than anything I told him no because I was seeing more people up ahead who wanted to sign them,” she added.

As if that were not enough, he took the opportunity to also reveal what happened to another of the controversies in which he was involved, appearing in a video where he takes the Mexican flag, refuses to sign it and throws it on the floor, all this in front of a tribune packed with fans.

“I decided not to sign the flag and after that I really didn’t know I had it. According to me, the person who gave it to me was holding it. It is not that I throw it away, but that I want to move it to continue signing more things and unfortunately she fell, ”she expressed.

Watch the full video of their reactions here: