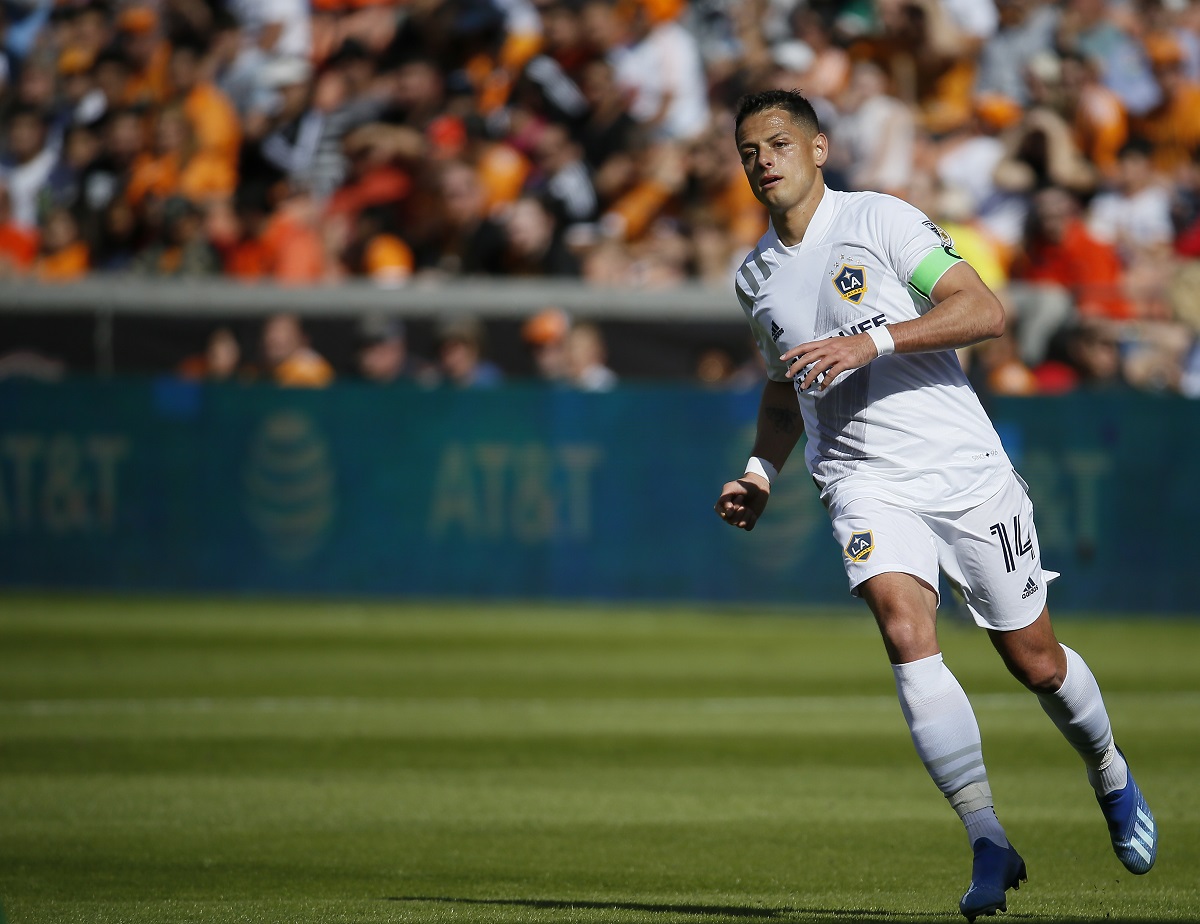 Along with Major League Soccer in the United States, the US Open Cup is played as the second most important tournament among North American clubs and from which Javier Chicharito Hernández was eliminated along with his LA Galaxy this Tuesday.

The Los Angeles Galaxy opened the quarterfinals of the tournament at home at Dignity Health Sports Park and were unable to win. The Sacramento Republic beat them 1-2 with Mexican Hernández on the bench.

Chicharito came on at 59′ for Dejan Joveljić and was unable to score a goal that would give his team the win. The game was 1-1 thanks to Rodrigo López Álvarez’s goal at minute 4 for the visit and Conor Donovan’s own goal in the 18th minute.

The opposite happened, the winning goal for the Sacramento Republic came at 70′ through Conor Donovan. With this result, the Sacramento team got into the quarterfinals of the tournament. This team plays in the United Soccer League (USL), which is a kind of second division in the United States.

Javier Hernández finished this tournament with three games and one goal. He played 118 total minutes. While in MLS he screamed six goals in 15 games.

You might be interested in:
– Exciting format: they reveal the possible new qualification system in South America for the 2026 World Cup
– Carlos Tevez will debut as first division coach with the historic Rosario Central
– Mexico is still sunk in doubts towards the Qatar 2022 World Cup with five months to go