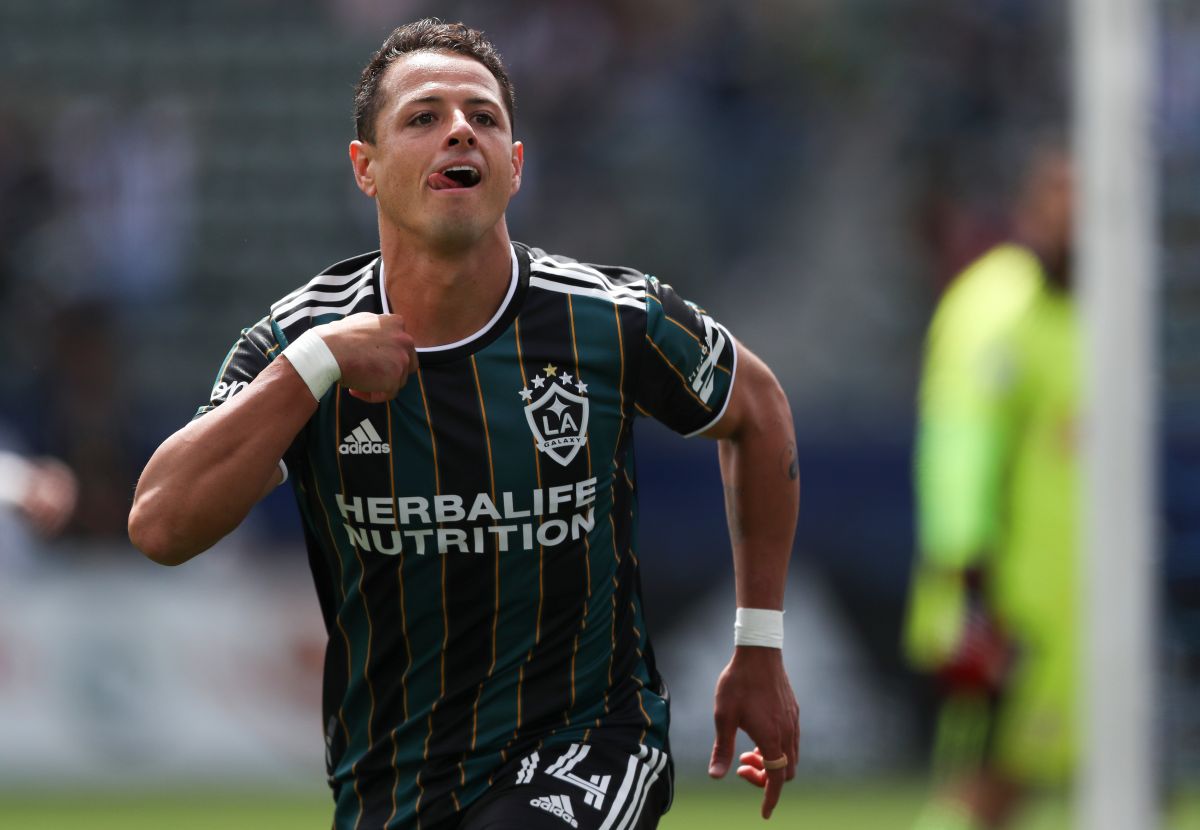 Mexican Javier ‘Chicharito’ Hernández, striker for the Los Angeles Galaxy, was chosen this Friday as captain of the MLS All-Star teamin view of the all-star game between the best players in the American league and those from Liga MX that will be played next Wednesday in Minnesota.

‘Chicharito’, the Galaxy’s top scorer with seven goals this season, will play the second All-Star of his career in American football and He will captain a team that also includes his compatriot Carlos Vela.

With ‘Chicharito’ as captain, the MLS All-Star team will take the field at Allianz Field in Saint Paul (Minnesota) next Wednesday at 8:30 p.m. ET against the stars of Liga MX.