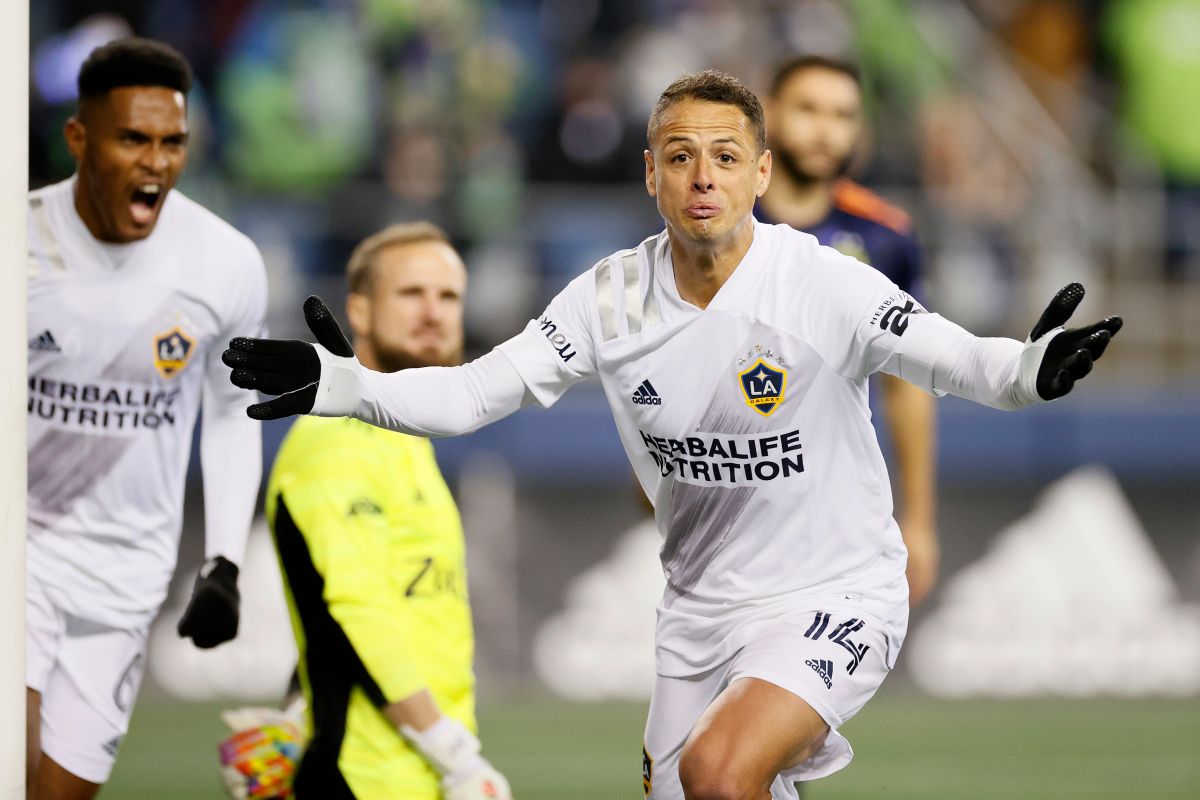 Nicole McPherson, girlfriend of Javier “Chicharito” Hernández came out in defense of the Mexican soccer player before the last events where he refused to give an autograph to a child and then dropped a Mexican flag from another fan. Class Magazine reported the position of the 28-year-old, who did not hesitate for a second to leave her to defend her partner.

“As digital consumers and creators we know that we live with editable content“, Wrote the model in a statement published through Instagram stories. “It’s very easy nowadays to view a video that was edited to only show a small part of an entire movie, easily and thoughtlessly,” she continued.

“Photos or video taken out of context are a very strong source of visual disinformation. Is it really necessary to go that far? McPherson wrote. “Annulling with hate everything that expresses a contrary idea is as reprehensible as the criticized message. Remember that behind every user there is a human being. Even that person you follow, admire and seems unattainable is a human being.

The romance between Nicole McPherson and Chicharito Hernández

It should be noted that Nicole McPherson was born in Ecuador and is the granddaughter of Gloria Gallardo, who works as director of Tourism and Civic Promotion of Guayaquil, according to the Revista Clase. For your part Javier Hernández made his courtship official after his separation from Sarah Kohan, who is the mother of his two children, Nala and Noah.

It should be noted that This is not the first time that Chicharito’s girlfriend has come to the rescue of the Mexican attackerIt happened before when the model came out against some statements made by Hernandez’s ex-wife alluding to the player. In addition to the problems off the field, Chicharito is seeing his renewal with the LA Galaxy in danger because he has fewer goals than the one required by the contract clause.

It will dawn and we will see if Hernández returns to the scoring path and starts making headlines again for his performance on the pitch.

. Carlos Hermosillo charged against Chicharito: “Let’s not look for saviors, let’s not forget that he is in the MLS”
. Can Chicharito return to Real Madrid? Javier Hernández spoke of the possibility of returning to the merengue team
. The LA Galaxy comfortably prevail over some Chivas that do not raise their heads even in friendlies