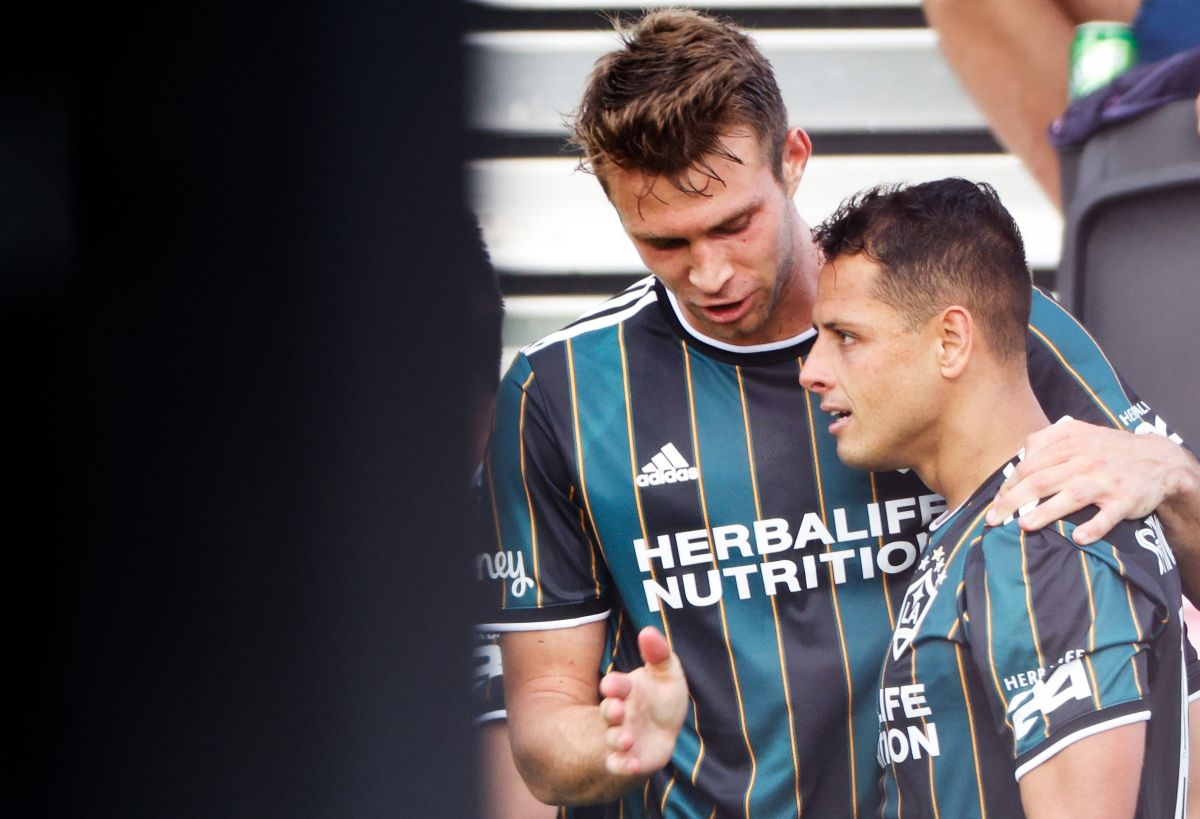 Chicharito is without a doubt one of the star players of the Los Angeles Galaxy. Javier Hernández arrived in MLS with the weight of being a great star and season after season he has made his investment count. Nevertheless, a much less mediatic player has surpassed him for his performance. The former Real Madrid player ceased to be “the best Mexican in the LA Galaxy”, according to statistics.

Olocip is an artificial intelligence program and is in charge of performing performance statistics. According to the reports of the latest portal studies, Javier Hernández was surpassed by Efraín Álvarez in terms of performance this season.

The best Los Angeles Galaxy players, according to Olocip

Although he came to play some games with the United States team, Efraín Álvarez opted for El Tri. The 20-year-old midfielder is one of the most coveted pieces in MLS. During this season, the Mexican has played 18 games in which he has been able to score 2 goals and distribute another 2 assists. The Aztec is valued at $6.2 million dollars and it is estimated that he has a very promising future in football.

You may also like:
· Chicharito Hernández and a painful failure: Los Angeles Galaxy are humiliated and eliminated from the US Open Cup by Sacramento Republic
El Tri on fire: Guillermo Ochoa would have opposed the return of Chicharito for some controversial tweets
· Chicharito sold his mansion: the possible relationship with the return of Javier Hernández to Chivas de Guadalajara