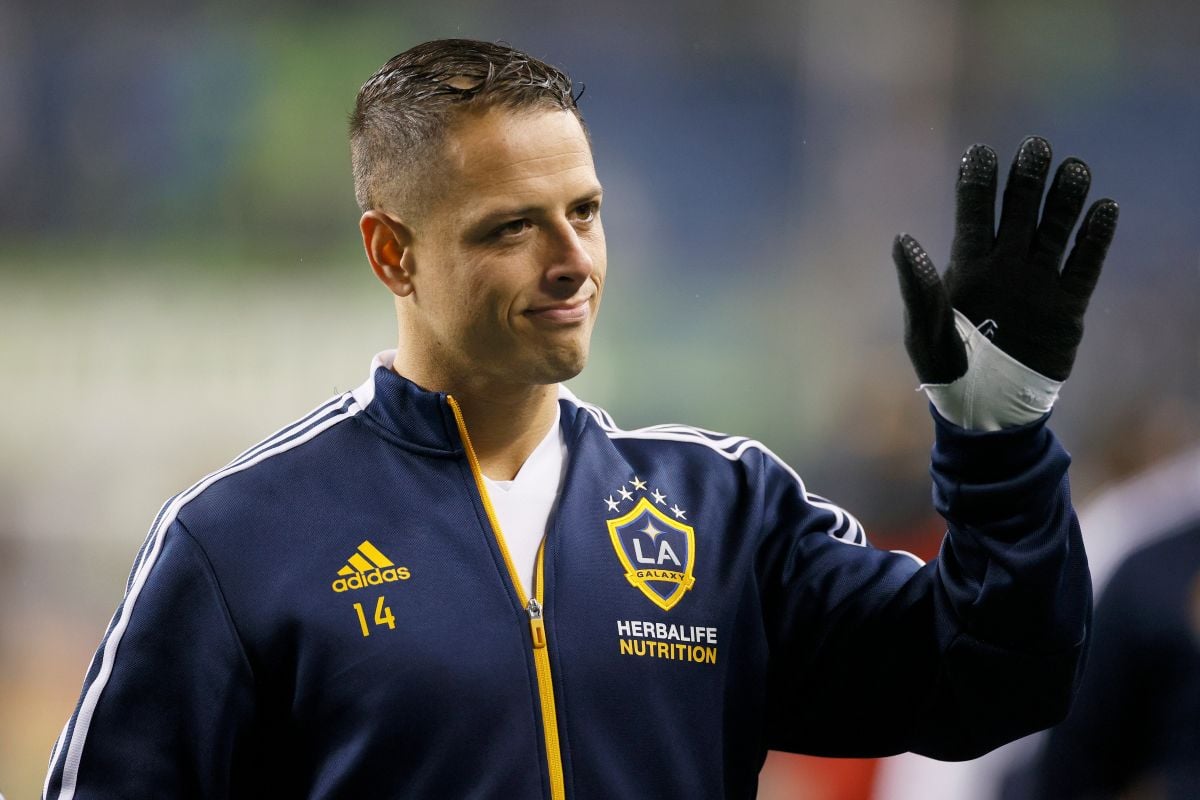 Javier Hernández is one of the great figures of the MLS. The Mexican is a player within the Los Angeles Galaxy franchise, and every movement of the Mexican is analyzed by the US media. Although “Chicharito” lives a sweet moment in the United States, the sale of his mansion made the fans of the Los Angeles team tremble. In the midst of these changes, Liga MX smiles.

Javier Hernández lasted just over a year with his extravagant home. The Mexican striker bought his mansion in 2020 with his former partner, Sarah Kohan, for $6 million dollars. Reports indicate that Chicharito would have sold this property for $6.8 million dollars, so he would have had a good profit on the property.

Among the reasons for this sale, some consider that, having problems with their former partner and without the presence of their children, the great mansion became a way too spacious home for a single person since, in theory, it was supposed be to host all his family.

Leaving personal issues aside, the sports factor could come to the fore as one of the reasons for this sale. Chicharito’s contract with the Los Angeles Galaxy ends in December of this year. On this background, there were no talks of a renewal of contract. In this sense, Chivas de Guadalajara has always been one of the great interested in bringing back one of its great scorers.

Chicharito is already 34 years old so it would not be unreasonable to leave the United States to burn its last cartridges within Liga MX, the football that saw him born before becoming a great star.