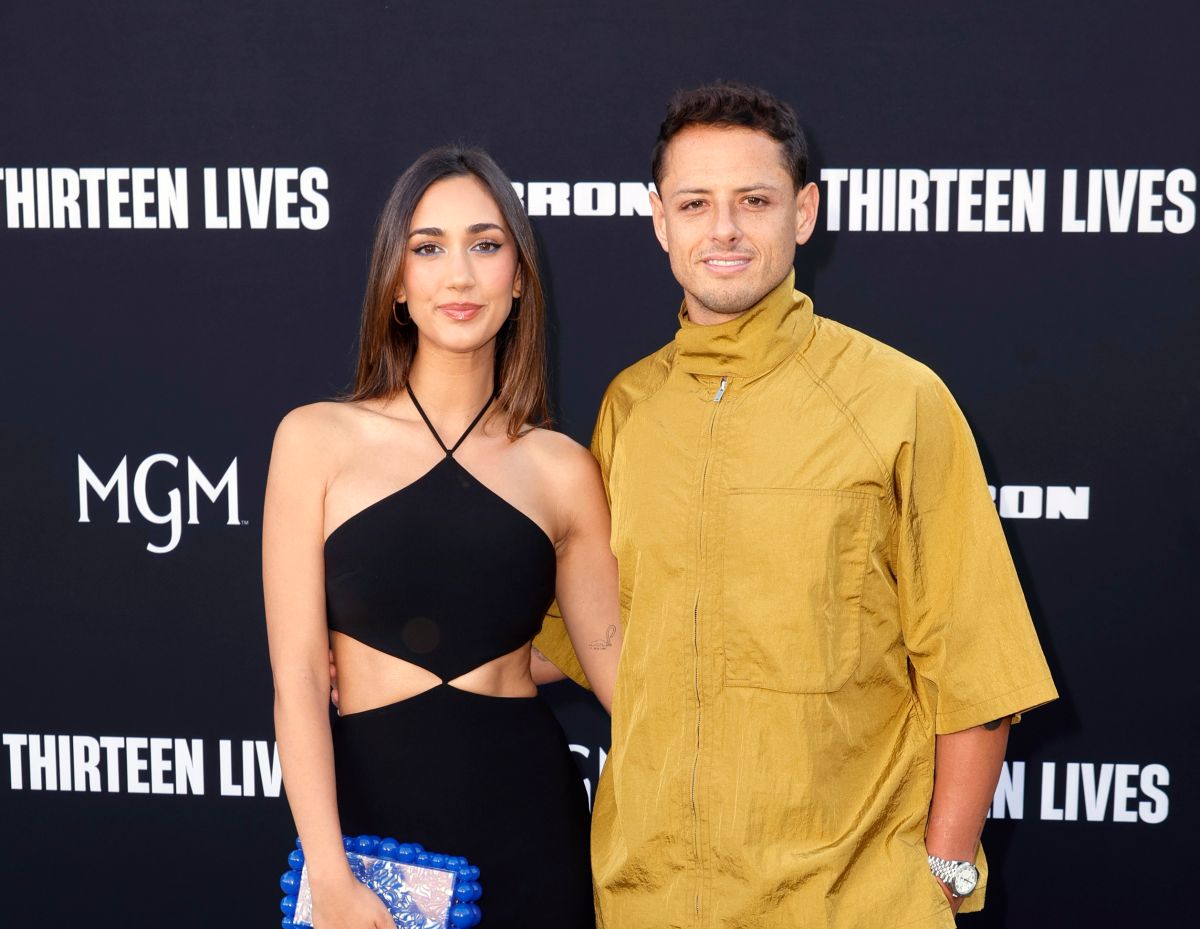 The controversy with Javier Hernández itches and spreads. The experienced Mexican striker was captured in a couple of videos expressing his rejection by signing an autograph for a child and a Mexican flag for another follower. The criticism has not been long in coming about the former Chivas de Guadalajara attacker and, in the face of a wave of accusations on social networks, The soccer player’s girlfriend, Nicole McPherson, came out to defend him.

The new partner of the Los Angeles Galaxy player used his Instagram account to post a extensive statement to express his position on the subject of the rejections of Javier Hernández. McPherson indicated that only part of the story was exposed that made the Mexican look bad, but yes, Nicole does not explain in detail the reasons why her partner acted that way.

“Photos or videos taken out of context are a very strong source of visual disinformation. Is it really necessary to go that far? Canceling with ‘hate’ everything that expresses a contrary idea is as reprehensible as the criticized message. Remember that behind every user there is a human being. That person you continue to admire and seems tireless is a human being,” said part of Nicole McPherson’s statement.

Chicharito and a dark present

This pair of extra-sport controversies are added to their problems on the field. In recent days, an alleged condition that Javier Hernández would have in his contract with Los Angeles Galaxy was known. Reports indicate that for Chicharito to be renewed with the American team, the Aztec must have scored more than 12 goals. Time plays against it because to date the Mexican attacker has only accumulated 7 goals 4 months after he ends his relationship with the club.

You may also like:
° Chicharito endangers his future: Javier Hernández would be breaching one of the conditions to stay with the Los Angeles Galaxy
° “He is not a bad Mexican because he threw the flag”: Luis García puts his hands in the fire to defend Chicharito
° Classes for Chicharito Hernández: Santiago Giménez made a fan cry with a significant gift