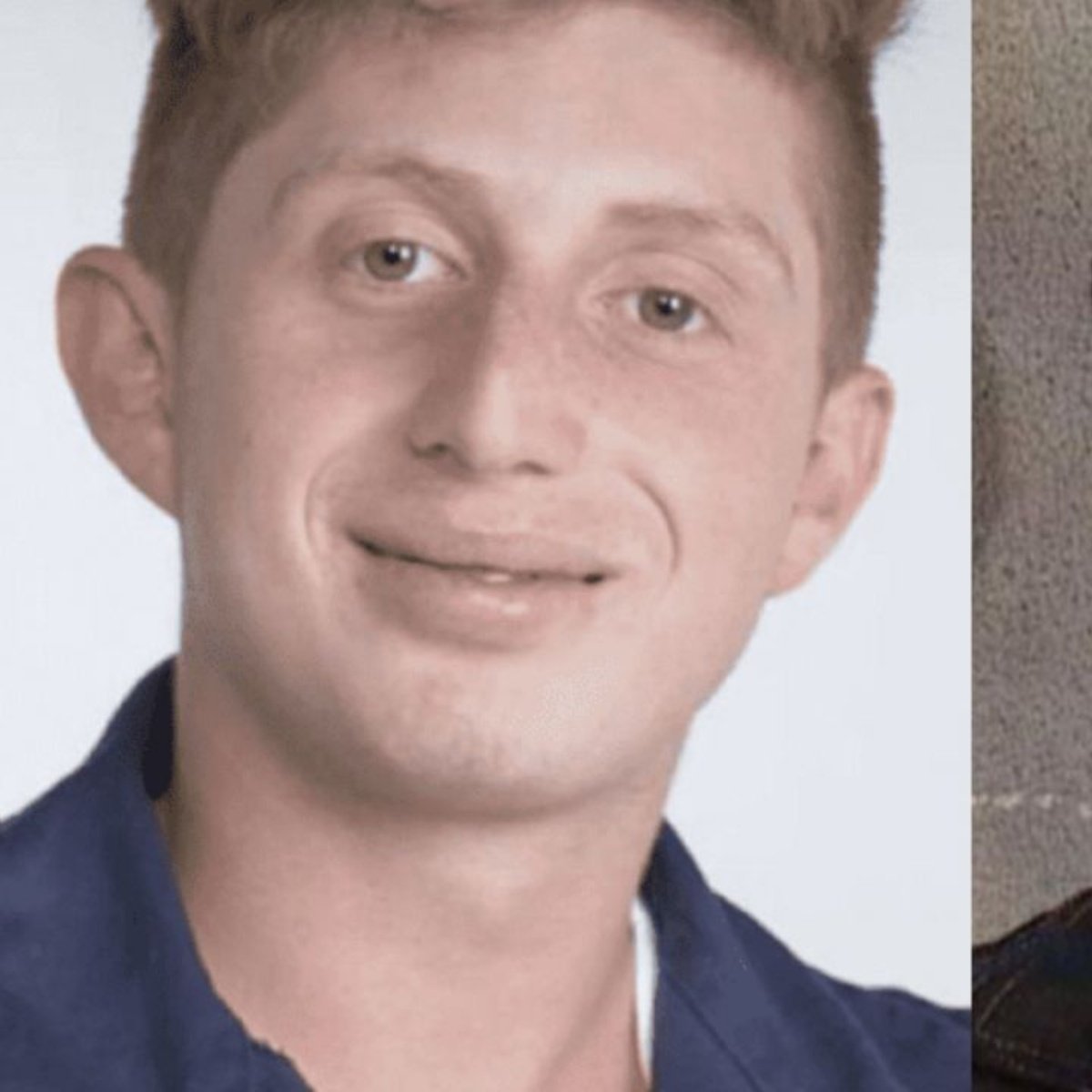 Nine months have passed since the unfortunate death of Octavio Ocana, who rose to fame by playing Benito Rivers in the Televisa comedy series ‘Neighbors’. However, the young actor is again topic of conversation in social networks because a video has gone viral shows a boy identical to how he looked in his childhood.

According to what was revealed on the Internet, The clip was recorded at Cerro El Pital in El Salvador. and reveals a small child begging among the people gathered nearby. However, the detail that caught our attention is that the little boy is red-haired, which reminded us of the scene of Benito Rivers imitating the sarcastic homeless Jorjais.

As it was expected, the video went viral to the point of appearing among the main news of the Mexican show business, this due to the great affection that the public still feels for one of the most emblematic characters of the Neighbors series and whose actor unfortunately lost his life at such a young age.

It is not the first time that “a double of Benito Rivers” causes a furor in social networks. As AmericanPost.News mentioned to you at the beginning of last May, a young man identical to the deceased actor was caught at a party and the image did not take long to go viral.

Also, it is important to note that the memory and legacy of Octavio Ocaña is still present among the viewing public thanks to the constant tributes she receives within Neighbors, a series that her twin sisters have joined in its 13th season.

It may interest you: This will be the reappearance of Octavio Ocaña in the Neighbors series

What happened to Octavio Ocaña?

Octavio Ocaña died on October 29, 2021 in a car accident while was involved in a police chase in Cuautitlan Izcalli, State of Mexico. His death occurs at crashing into a wall on the Lechería-Chamapa highwaywhich caused accidentally fired the gun that he carried in his hand.