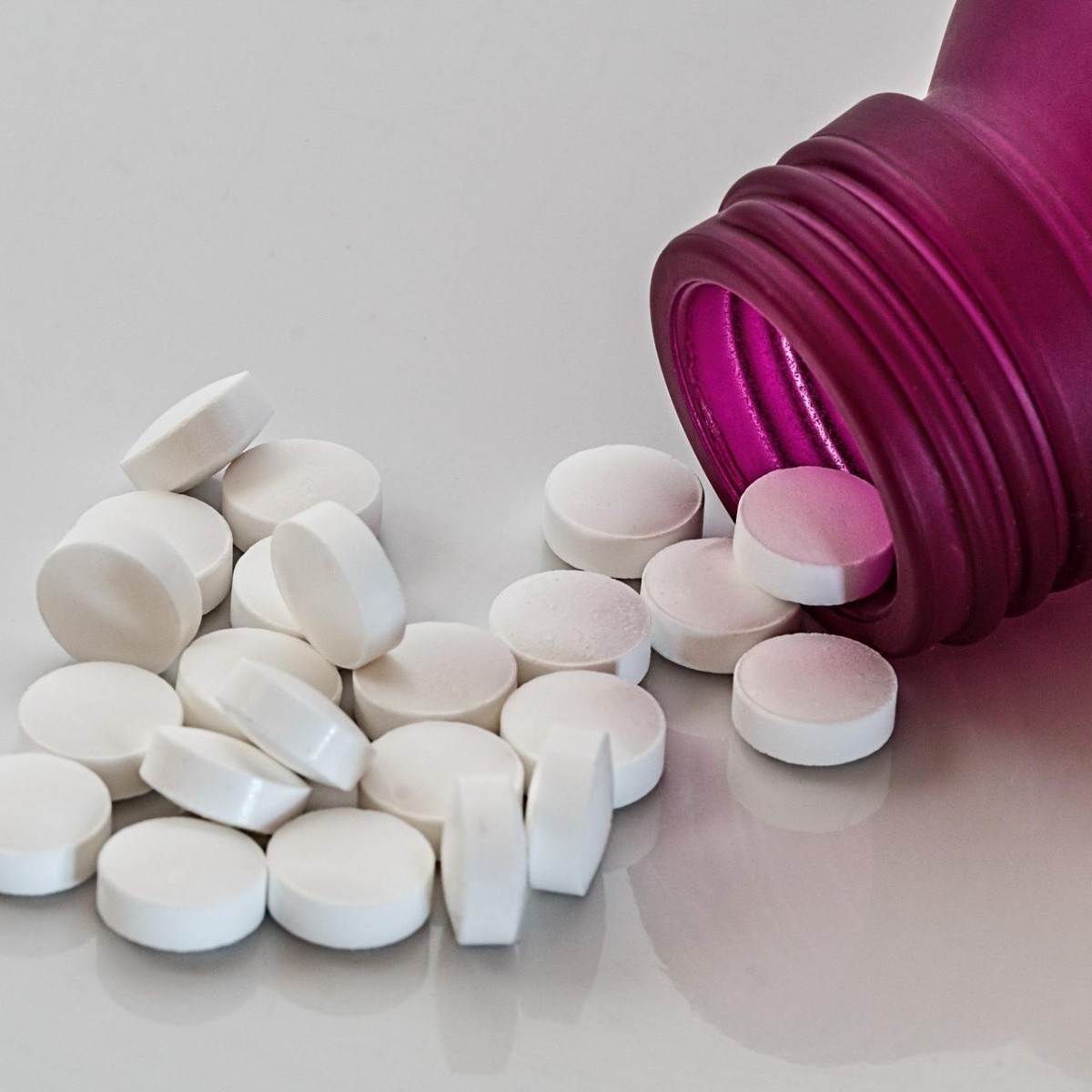 Tampa, Florida.- A father of a family, identified as Fernando Valdivia, had the surprise of his life when he realized that his son minor received wrong package containing 27 grams of methamphetamine in Tampa, Fla.

“My son came when the guy from UPS came and brought the package and then he started to open the package. After realizing it wasn’t his package, he said, “Dad, here’s a package.” I was like, what’s going on?” the man recounted last Wednesday for ABC Action News.

Valdivia said he became suspicious about the package as soon as it arrived.

“The other red flag was that the package was not new, it was from Colorado. Then I kept opening and realized as soon as I saw the Walmart bag I was like, oh this is not right. This is not OK. So I opened that Walmart bag and there it was,” Valdivia added.

As soon as the man’s son opened the package, a rather peculiar smell began to emanate from it.

“I immediately thought it was about drugs,” Valdivia explained. “My children were very anxious, they kept trying to touch the bag and I told them not to touch it. And then my oldest son went and wanted to send his mom a picture of him and I said what are you doing, go wash your hands and then we all wash our hands, leave the package outside.”

Valdivia explained that as a father he was invaded by a series of emotions. He said he wasn’t sure if his children had already inhaled the substance after initially opening the package.

“I thought the worst, of course, because I have seen many documentaries of people who even pass out when they smell something like that,” Valdivia said.

He added that as soon as Tampa police arrived, they analyzed the contents of the package.

“It was 27 grams of pure methamphetamine. They brought this scale and then they did the test kit here in the front half, the front of my house. And then they were surprised,” added Valdivia.

The father of the family expressed the concern he felt for the safety of his family and that this experience was terrifying for him.

My children know that we are in a different world now that you can receive medications at home and you are not safe anywhere. So it’s, it’s my son, he said last night, before going to bed. Are we safe, dad? And I said yes. I will protect you,” Valdivia explained.

According to ABC Action News, one of its correspondents contacted the Tampa Police Department to find out about the investigation of the case, however they were informed that it was still in process.

The American police department exhorted the population to inform them when they receive a strange package and not to open it.