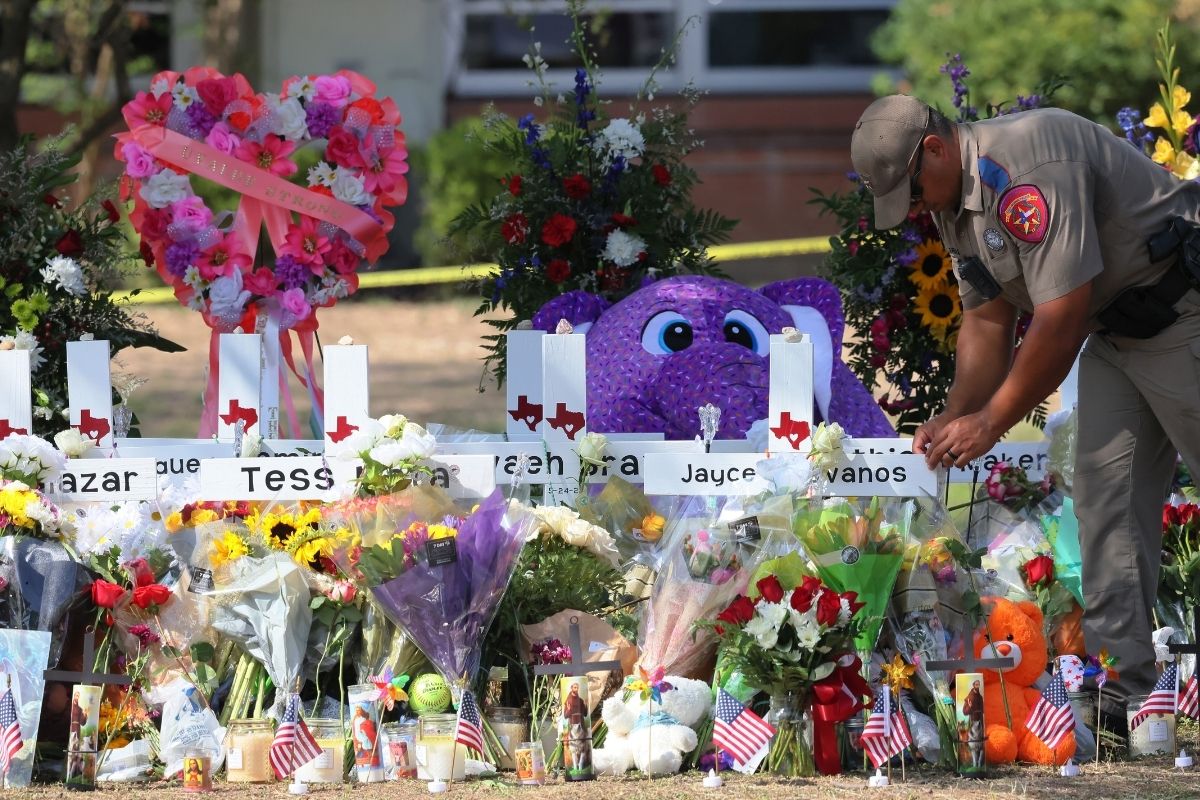 Noah Orona, 10, is one of the survivors of the shooting registered Tuesday at Robb Elementary School in Uvalde, Texas, which caused the death of 19 children and two teachers.

The minor, who was shot by Salvador Ramos, which entered through his back and exited through his shoulderis in the San Antonio Methodist Children’s Hospital recovering from his injuries, Univision reports.

After being shot, the minor was reunited with his parents, whom he surprised by saying with concern: “Dad, forgive me, my clothes are full of blood”said Oscar Orona, the minor’s father.

“I also lost my glasses”continued the minor to the astonishment of his parents.

Little Noah also told his parents that had seen “blood everywhere” while the shooting broke out inside his school.

He also told them that it was “a long time” before the Border Patrol agent arrived that ended the life of Ramos.

Noah was a student of one of the deceased teachers, and he told his parents that the teacher stood as a shield between the attacker and several students until she was shot and fell dead on top of one of the children in her class.

Steven McCraw, director of the Texas Department of Public Safety, acknowledged that the uniformed men made a “wrong decision” by not entering the Uvalde school before, while Salvador Ramos perpetrated a massacre inside.

“From the benefit of hindsight … it was the wrong decision, period,” the official said. “If I thought this would help, I would apologize,” McCraw added.

Texas police have explained that 19 agents waited outside the school for a Border Patrol unit, almost an hour after the gunman, Salvador Ramos, was on the premises.

The police chief argued this inaction because they thought there were “no survivors”.